What Is the Difference Between Katydids and Cicadas and How Do You Tell Them Apart?

Katydids have call-and-response sessions and feed on tree foliage, but they will not do trees tremendous harm. 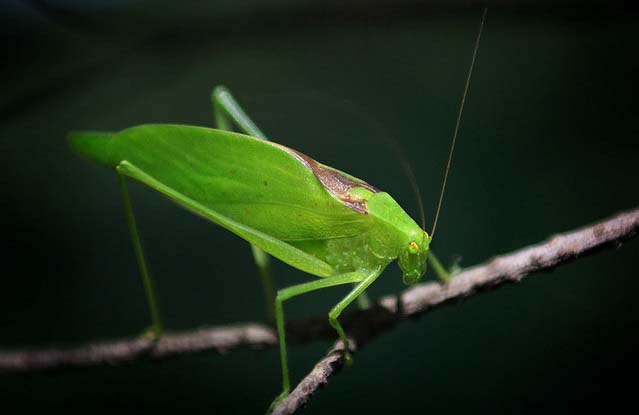 Katydids and cicadas have different sounds and schedules. 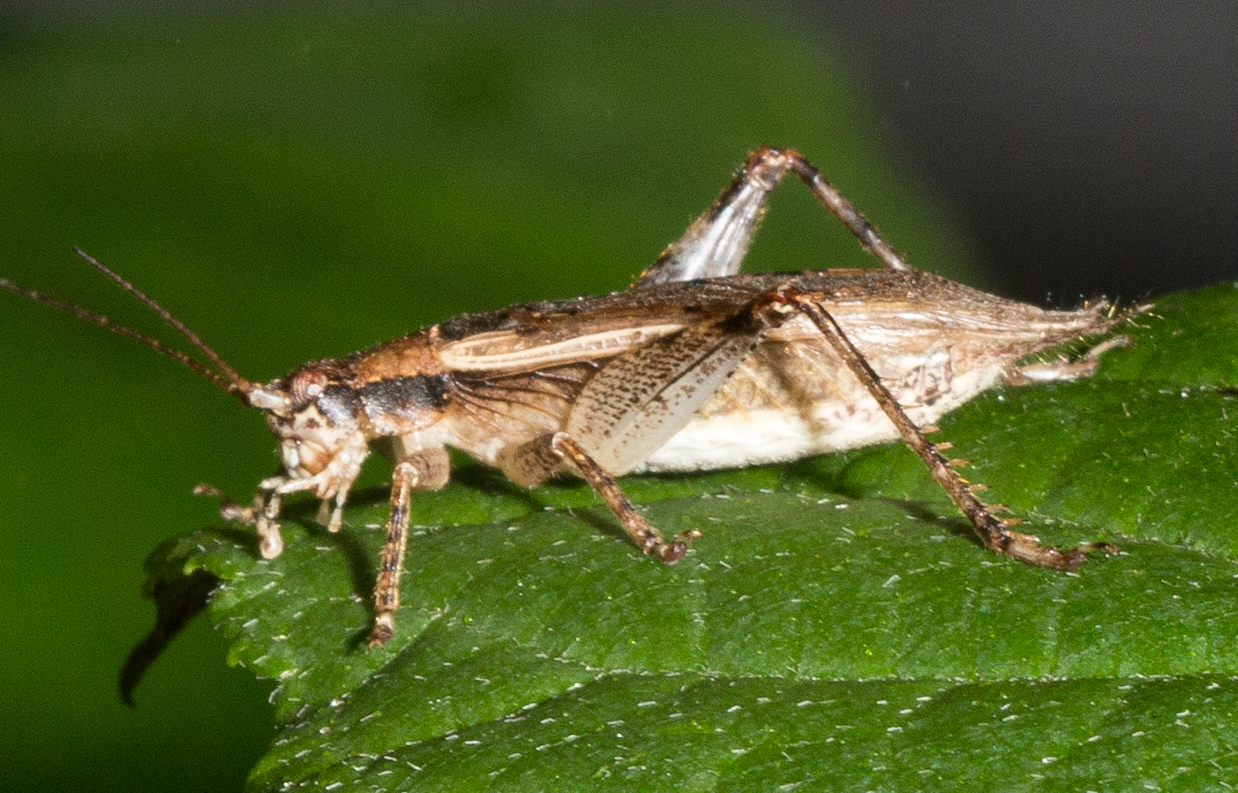 The male katydid, a relative of the cricket, does its chirping beginning at dusk in the mating season, which is early fall.

It is a distinctive three or four-part call, traditionally transliterated as “Katy did” and “Katy didn’t.”

There are hundreds of bush and tree-dwelling katydid species. A common species east of the Rockies, Pterophylla camellifolia, is roughly grasshopper-shaped, with very long antennae, but it is more often heard than seen.

The cicada, noisier by day, makes a prolonged “ch-ch-ch” noise, sometimes sounding like the clicks of the gears of a ten-speed bicycle or like a windup toy.

The hum lasts many seconds and can be deafening if a lot of males are doing it at the same time.

There are also hundreds of species in the Cicadidae family. They are brownish and chunky, with a wide blunt head, prominent eyes and large, lacy forewings.

Adult cicadas suck juices from limbs and twigs of trees, and the nymphs, which spend their time underground, nibble on tree roots, but neither stage has a noticeable effect on the trees.

As with the katydid, the main damage comes from the egg slits the female makes with a sword like ovipositor.