What Is the Difference Between “Razor” and “Raze” and What Do the Words Mean?

When a man shaves, he uses a razor, so why when soldiers destroy a town do we say they “razed” it to the ground?

Raze is often employed to describe the results of a fire, not because it has anything to do with flames but simply because there’s nothing left.

The term’s origins began in the fourteenth century when the French word raser entered English to describe the morning ritual of shaving. 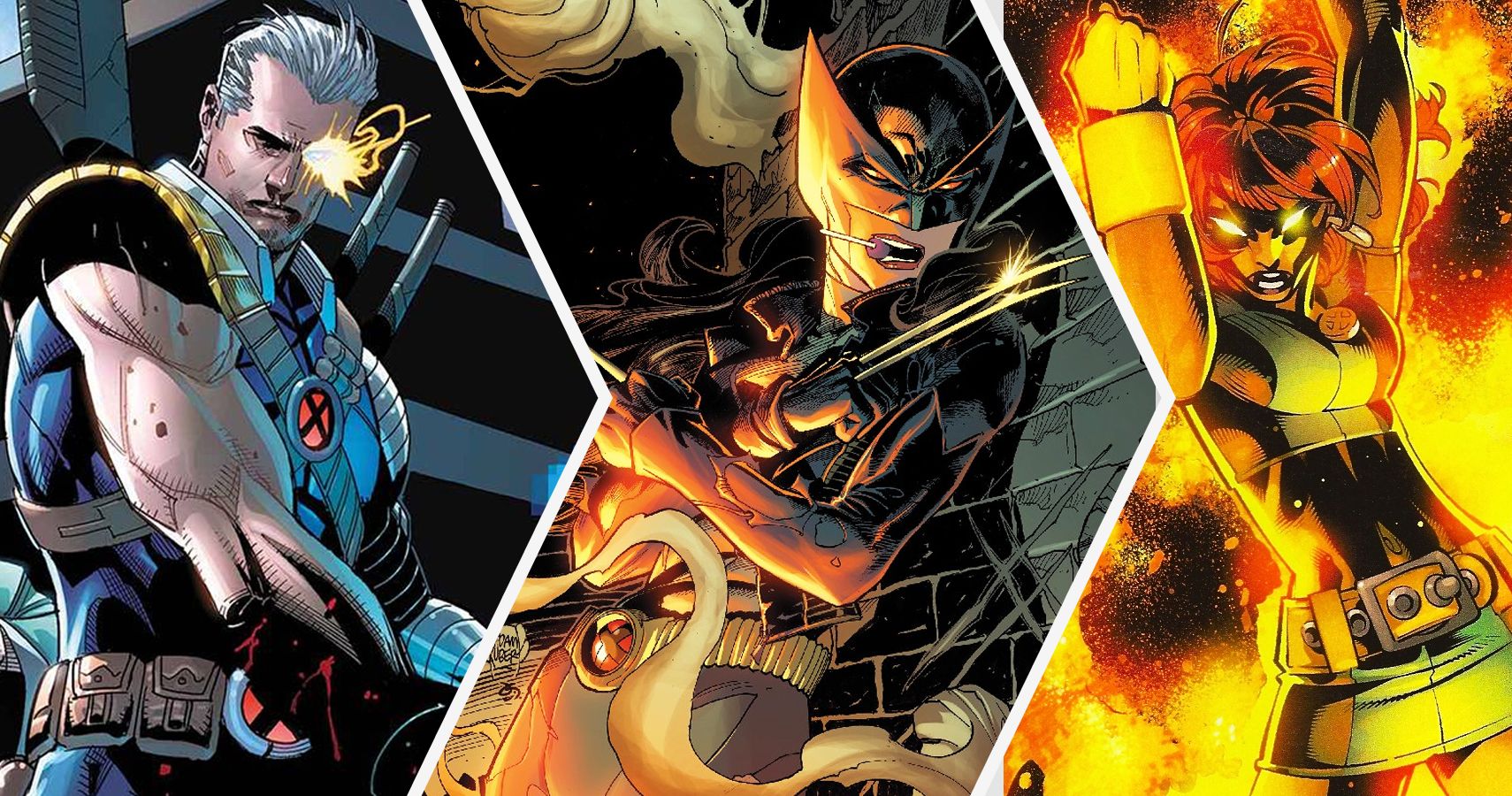 The word meant to scrape, slash, or erase the hair from one’s face, just as when an army razes a town it knocks down all of the buildings and levels the settlement to the ground.

An anonymous quotation from the Vietnam War puts raze into context:

“It takes a village to raise a child, but it takes a B-52 to raze a village.”