What Does the Word “Siege” Mean When an Army Surrounds a City and How Did it Originate?

The word siege conjures up visions of intense combat, with one force attacking a surrounded enemy with total and absolute ferocity.

So it’s interesting to note that siege means “sit” in Latin.

This origin is illustrated in the Arthurian legends where the “siege perilous” was a vacant seat at the Round Table. 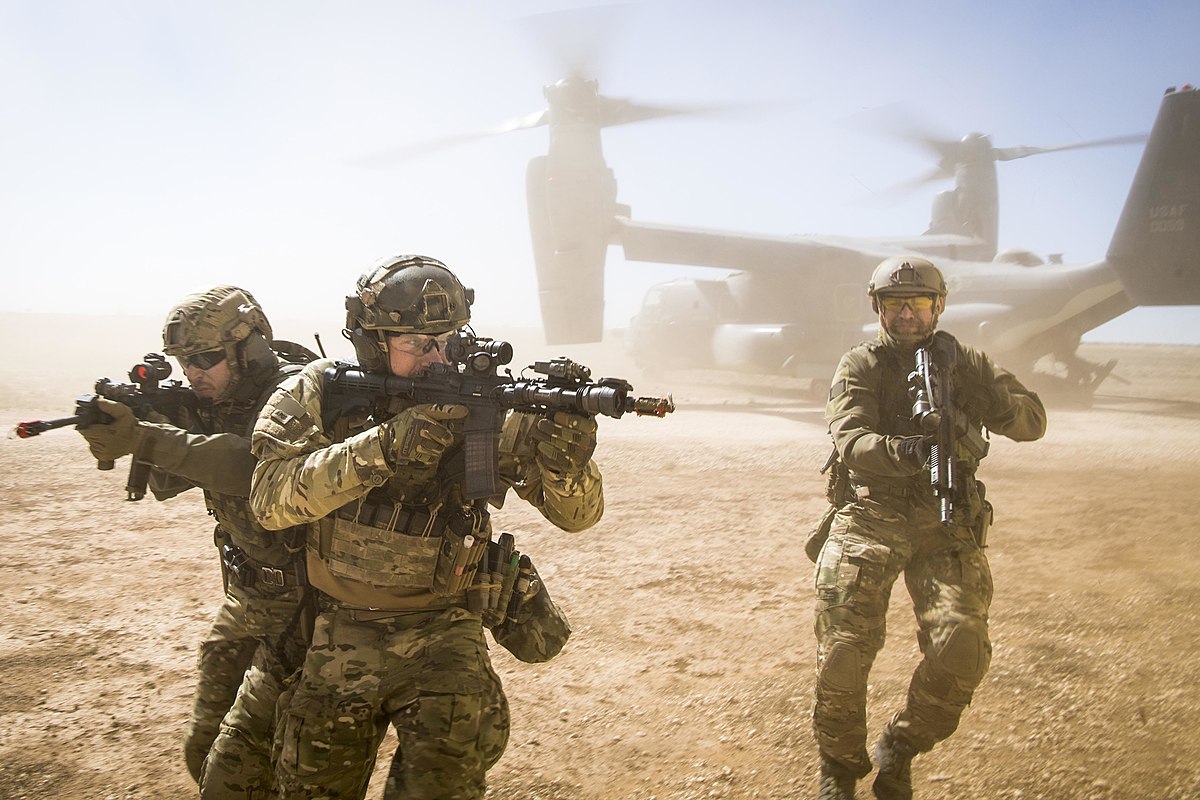 The seat was supposed to be fatal to any except the knight destined to find the Holy Grail.

Since the thirteenth century, the military sense of siege has meant an army “sitting down” around a fortress to wait for those inside to surrender.

Siege came to English through Old French as sege, meaning “seat” or “throne,” and originated with sedere, the Latin word for sit.

The word siege is also related to sedentary.