What Does The Far Side Of the Moon Look Like and Why Are There So Many Crater Impacts On the Far Side?

Until 1959, when the then Soviet Union sent the satellite Lunik 3 all the way around the Moon, we could only guess at what the far side was like.

Scientists wrongly assumed that it was the same as the near side.

One nineteenth-century astronomer, however, thought that all the Moon’s air and water had collected on the far side, along with the Moon’s inhabitants. 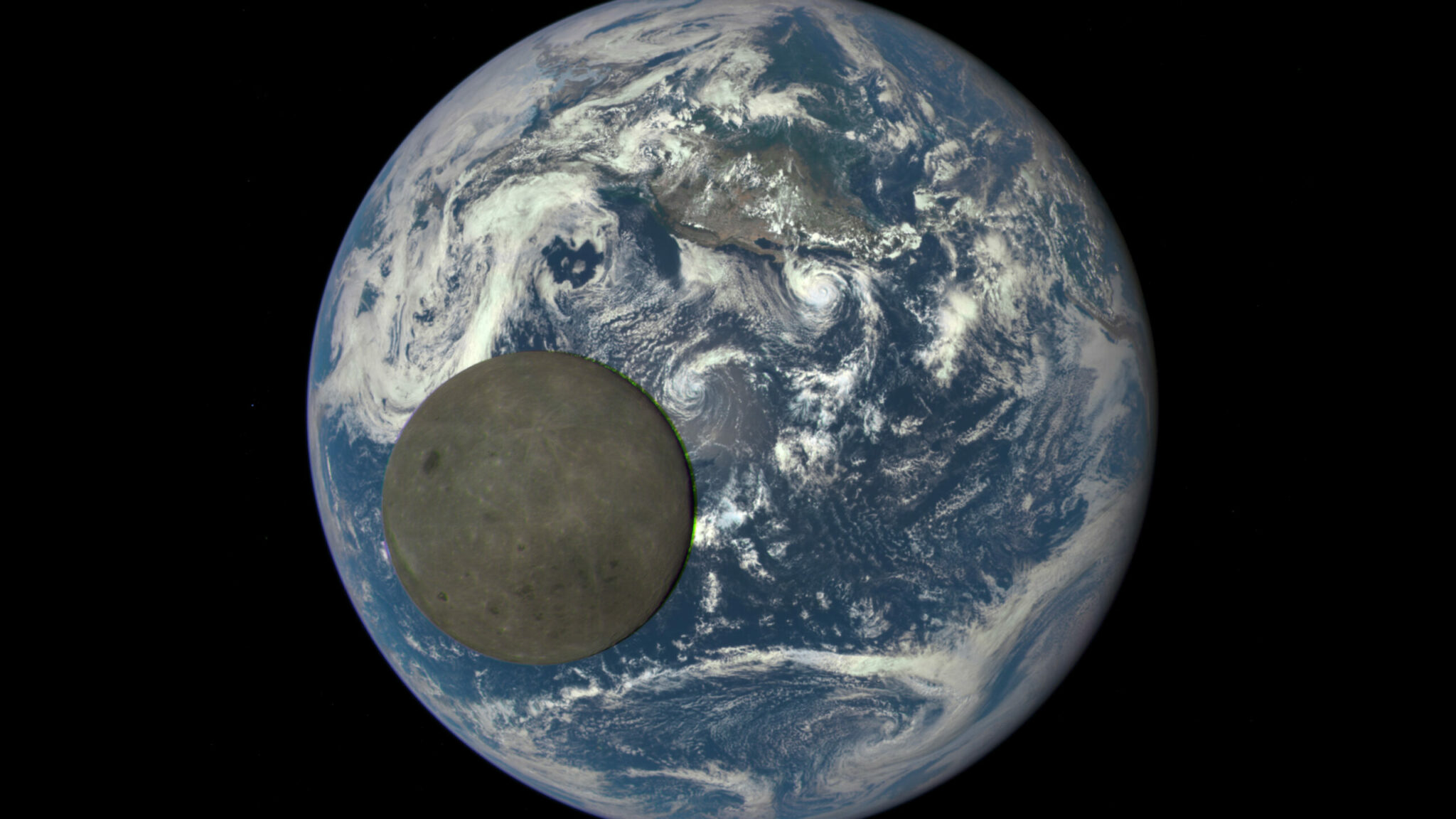 The far side of the moon has a battered, densely cratered appearance with few maria, most likely because it is the side that sees the most asteroids.

Because the far side of the Moon is shielded from radio transmissions from the Earth, it is considered a good location for placing radio telescopes for use by astronomers.