The United Kingdom is almost the same as Great Britain, but not quite.

Great Britain refers to the island that contains England, Wales, and Scotland. It’s the eighth largest island in the world.

The United Kingdom is the short name of the country that includes those three regions, plus Northern Ireland, the northeastern corner of the island of Ireland. 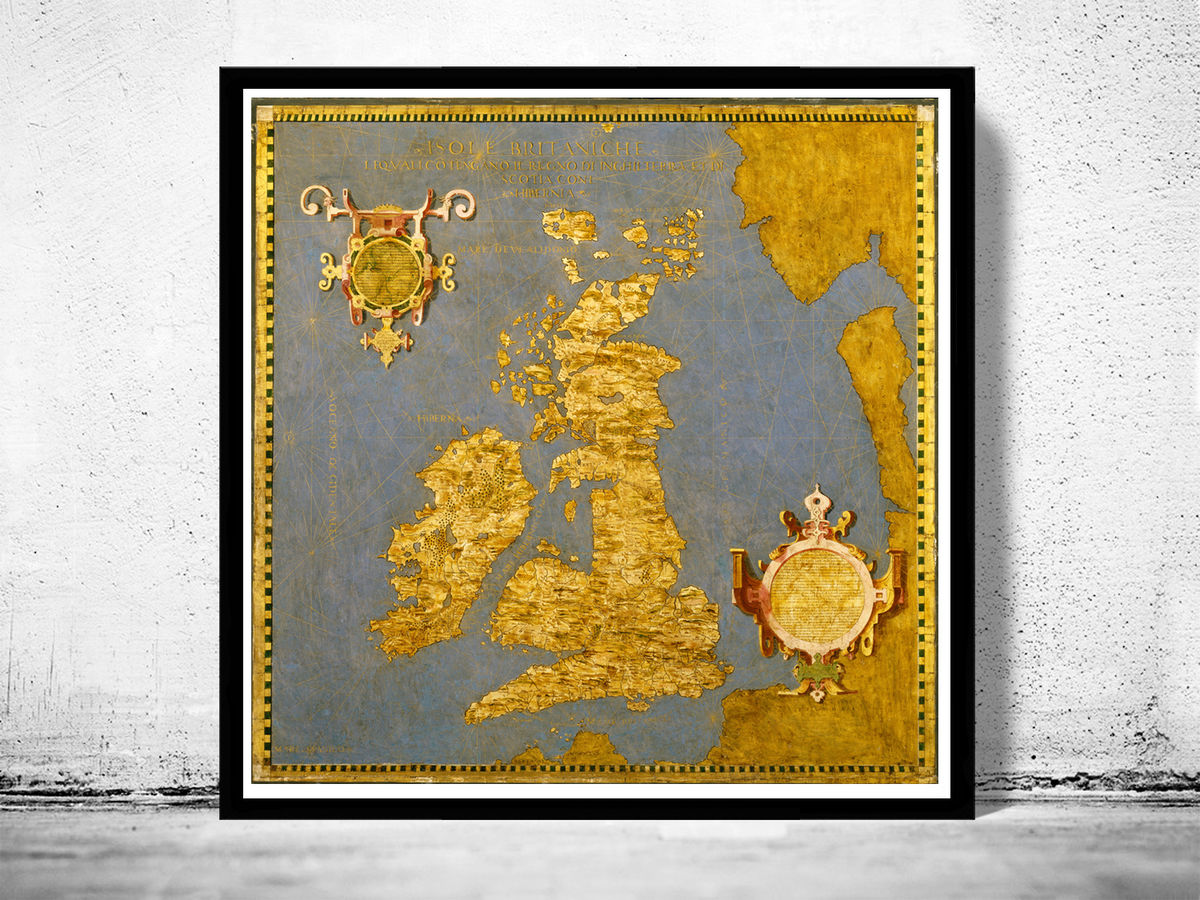 The country’s official name is the United Kingdom of Great Britain and Northern Ireland.

The United Kingdom of Great Britain and Northern Ireland includes Scotland and Wales. Ireland is a separate country.

About one-fourth of all the railroad track in the world is in Europe.