Ireland has been home to the Republic of Ireland, an independent country, since 1921, when it broke away from the United Kingdom.

The Republic of Ireland occupies about 83 percent of the whole island, which is about the size of West Virginia, while Northern Ireland, which is part of the United Kingdom, takes up the rest. 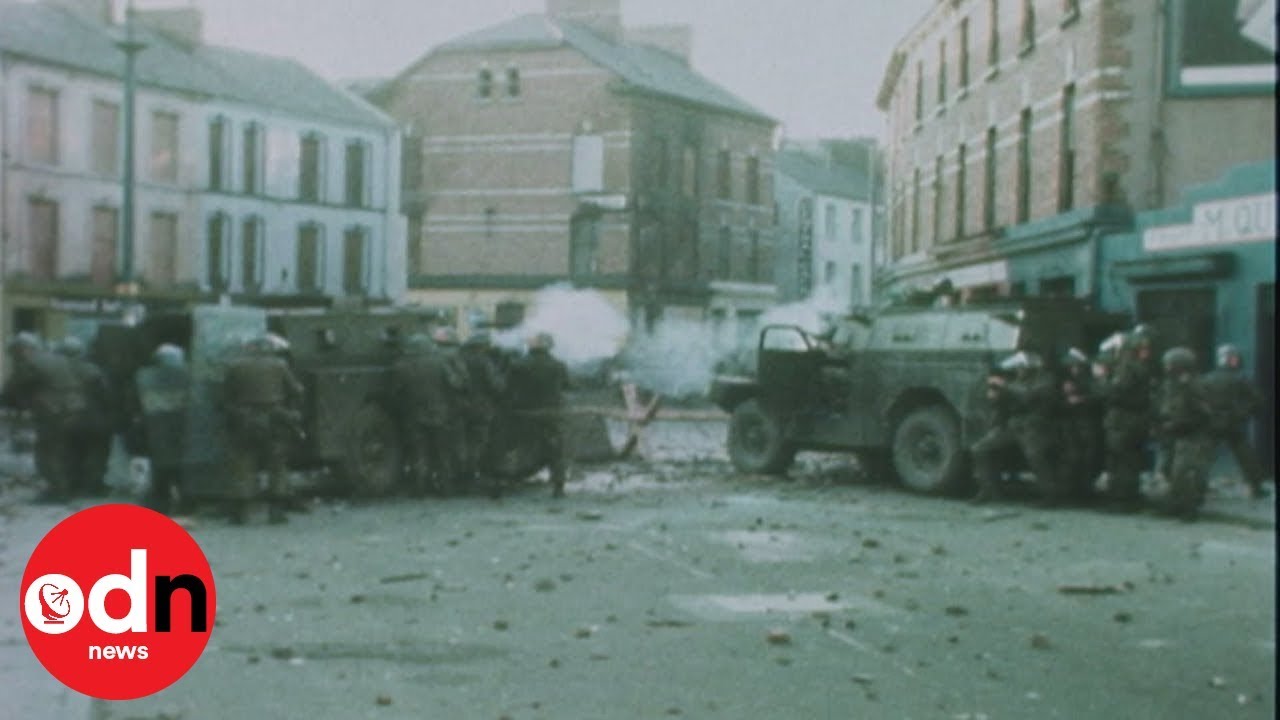 Violence and fighting over the idea of reunification along religious lines have been going on for many years.