What Is the Difference Between the White Nile and the Blue Nile and In Which Countries Are They Located?

The White Nile runs between the Sudd, a huge swamp, and Khartoum, both in the country of Sudan.

When the Europeans searched for the source of the Nile during the 19th century, it was mainly focused on the illusive White Nile.

The Blue Nile runs through Ethiopia and joins with the White Nile south of Khartoum. 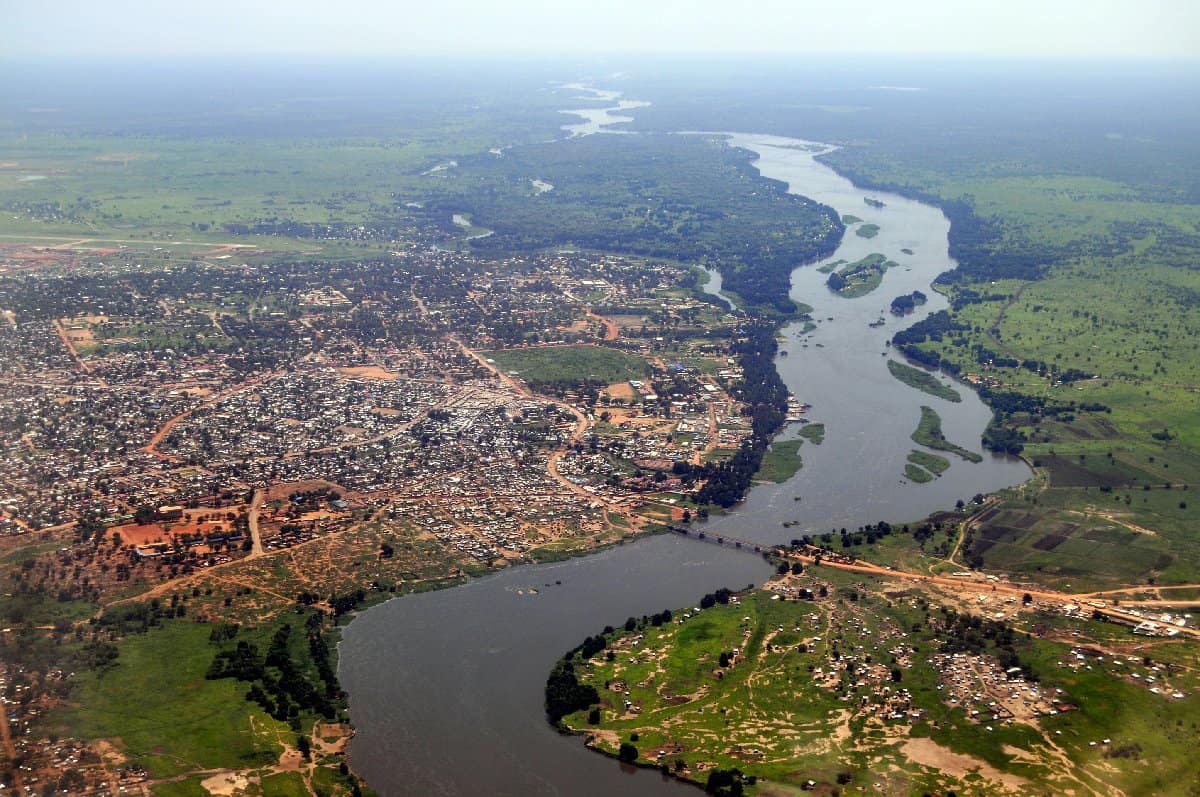 The upper reaches of the river is called the Abbay in Ethiopia, where it is considered holy by many.

The Blue Nile is believed to be the River Gihon flowing out of the Garden of Eden mentioned in Genesis 2.

Where the Blue Nile and the White Nile meet, this great river is known simply as the Nile.