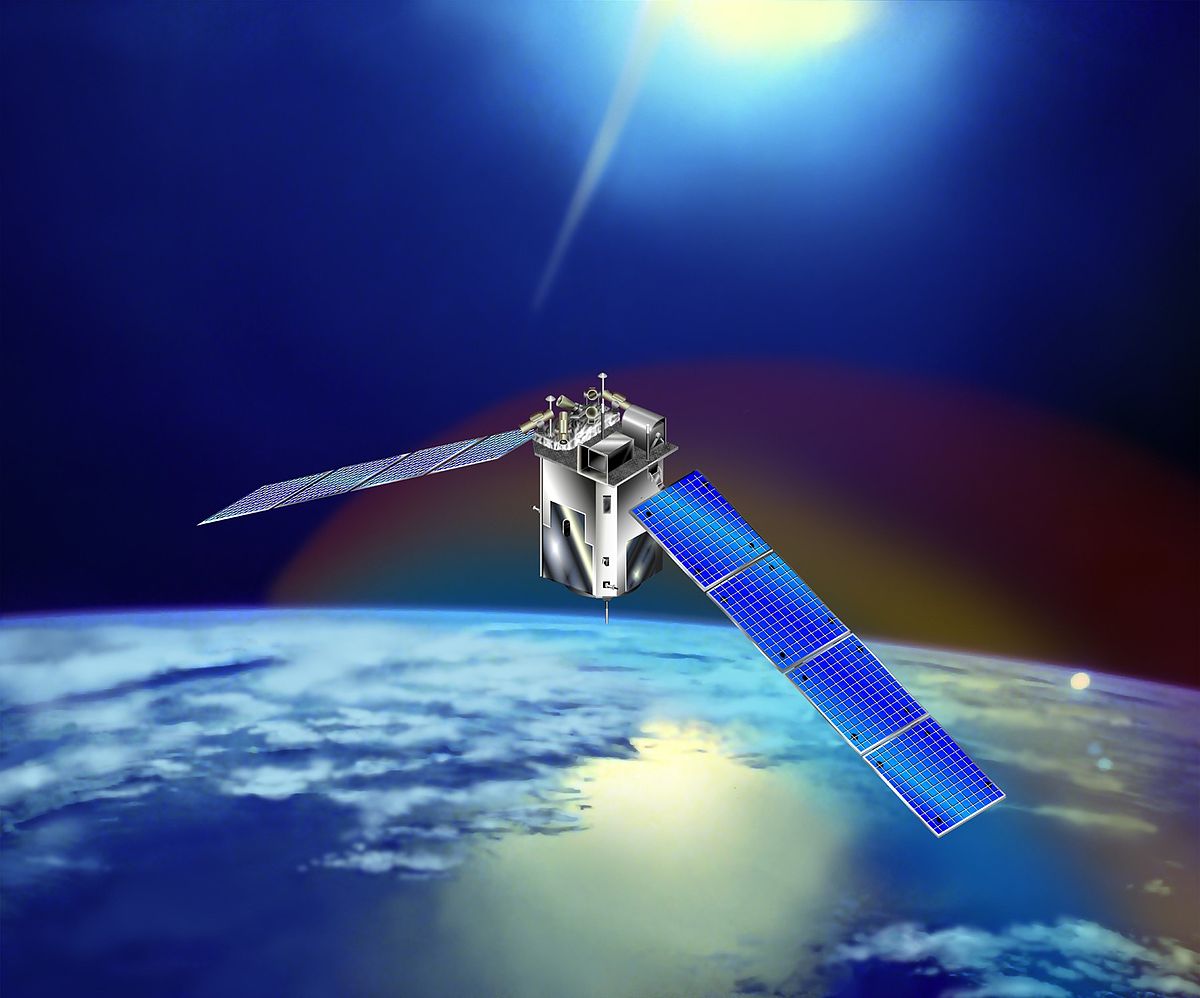 The ionosphere can be described as a shell of electrons and electrically charged atoms and molecules that surrounds the Earth.

In the ionosphere, some molecules become electrically charged, which enables them to reflect radio waves back to Earth, and this enables radio propagation to distant places on the Earth.

In 1947, Edward V. Appleton was awarded a Nobel Prize for his confirmation of the existence of the ionosphere in 1927.