What is the Fastest Animal in the World on Two Legs and Where Does it Come From?

The ostrich is the fastest animal in the world on two legs.

The Ostrich, also known by its scientific name “Struthio camelus”, is a large flightless bird native to Africa, and is the only living species in its family. 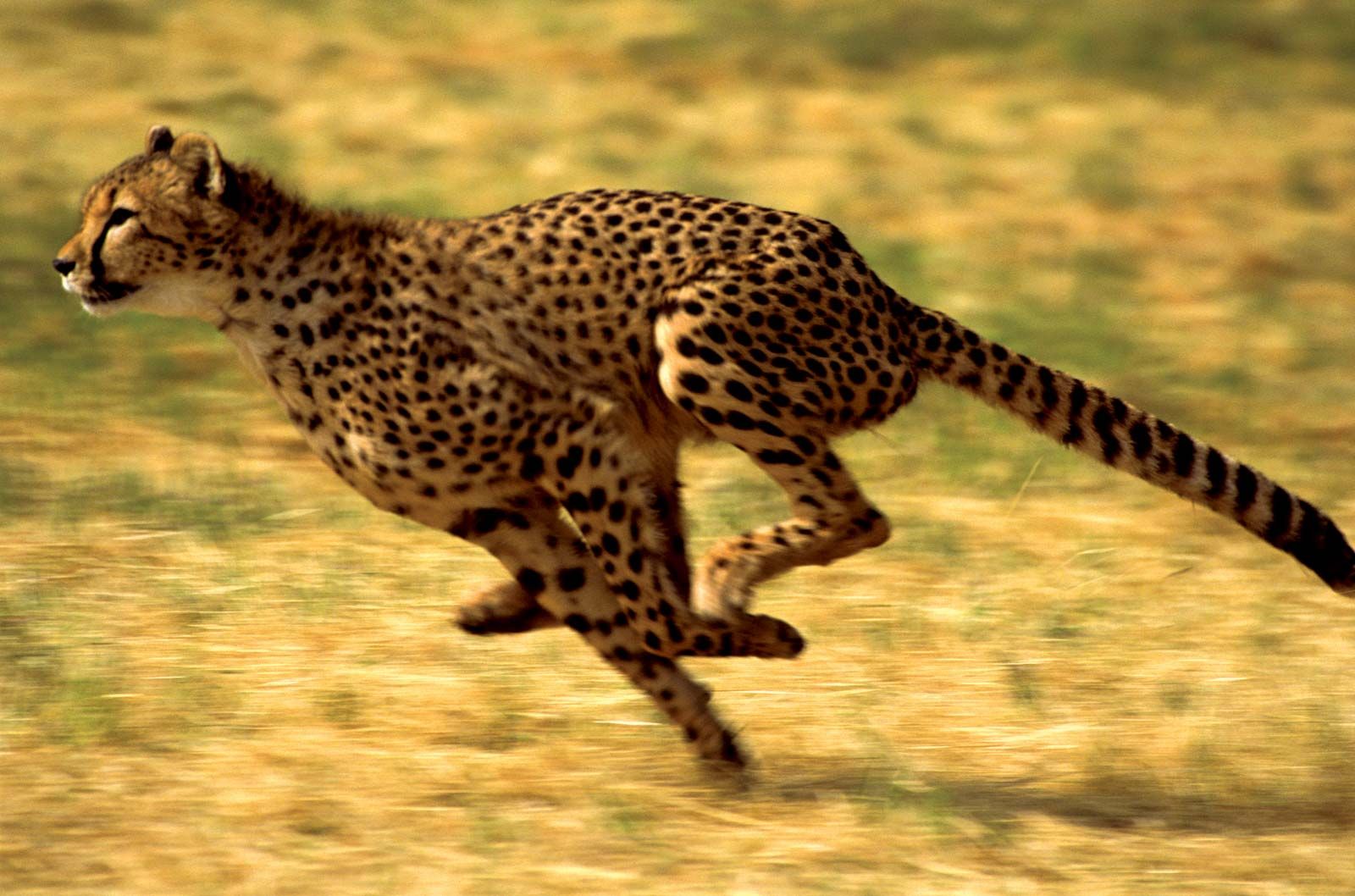 It has a long neck and legs and has the fastest land speed of any bird.

It can reach speeds of 40 mph, sometimes more.

The Ostrich is farmed around the world for its feathers, meat, and hide.

Its skin is used for leather products, its meat marketed commercially, and its feathers are decorative and used at feather dusters.

The Ostrich is also the largest living species of bird on earth and lays the largest eggs.

The bird wins by a feather.