What Is the Fastest Animal on Earth? 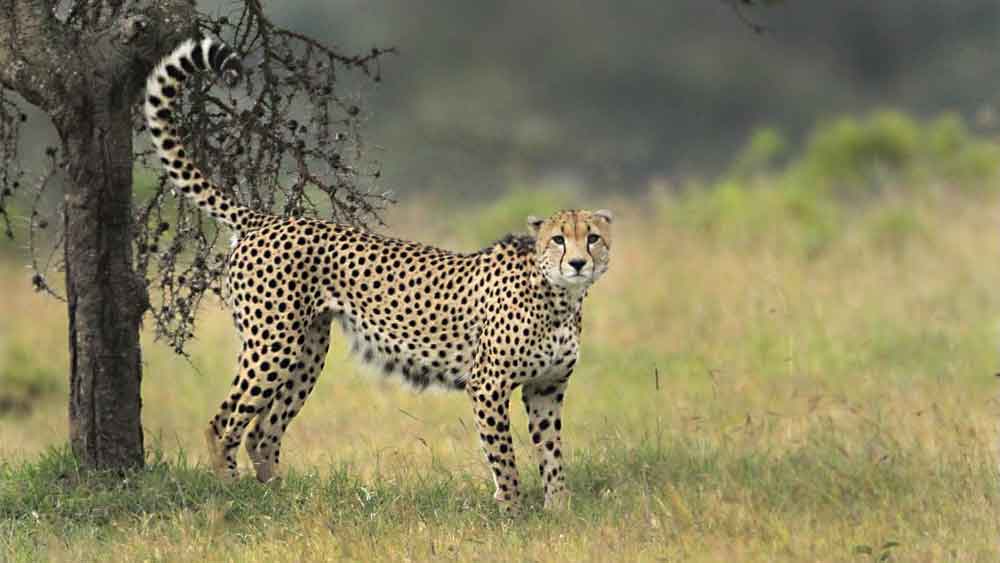 But none of them can come close to the world’s fastest runner, the cheetah. No animal on earth can outrun the cheetah’s 70-mile per hour speed. 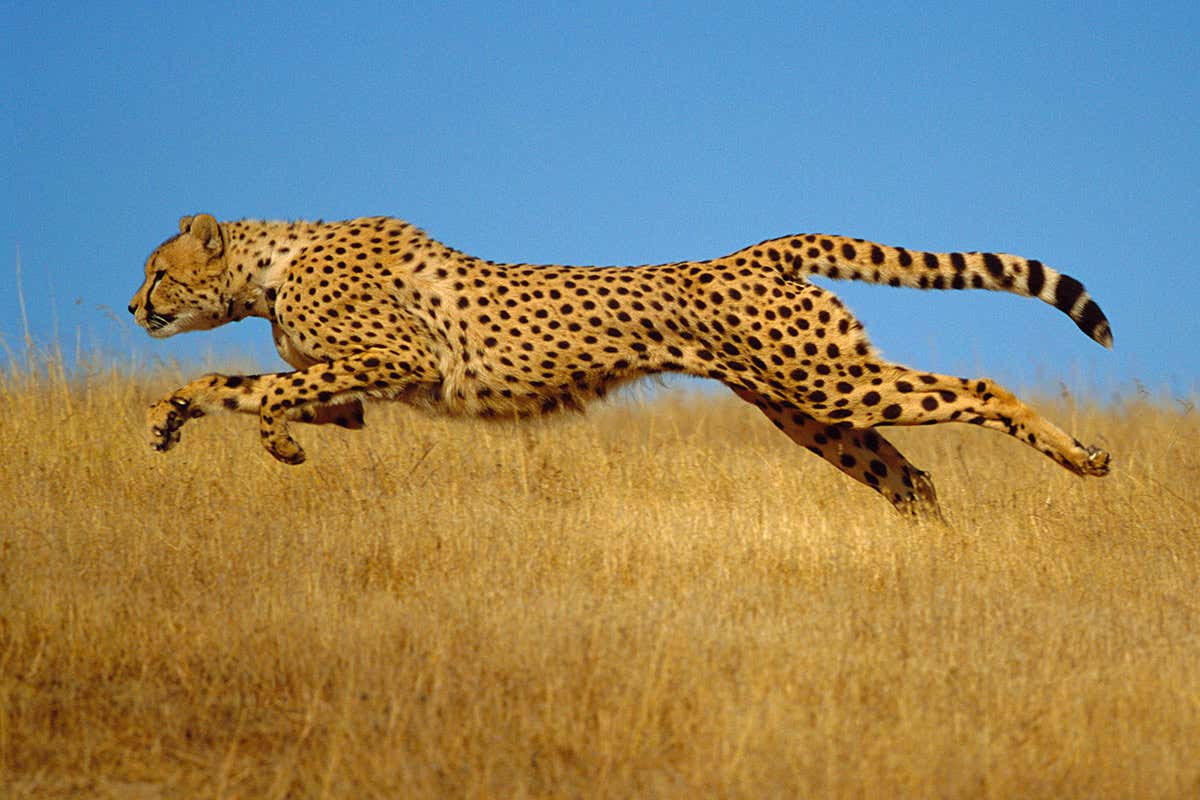 This swift, graceful jungle cat lives in Asia and Africa, where it can be tamed and used for hunting. The native hunters blindfold the animal and hold it on a leash.

When game appears, the cheetah is freed. It then makes a running dash for its prey and holds it down until the hunters can reach it.

In other news, some people think that certain birds like the peregrine falcon are faster than the cheetah. Yup, it’s true that it can go faster (about 180mph), but not under its own power.

We’re also convinced that Chuck Norris could beat them all if he tries hard enough. We’ll upload a video as soon as we can get our hands on it.