A space station is an orbiting satellite that is meant to accommodate a crew of astronauts over an extended period of time, weeks or even months.

Space stations are used to study the effects of long-term space flight on the human body and as a platform for scientific studies that other temporary space vehicles can’t provide. 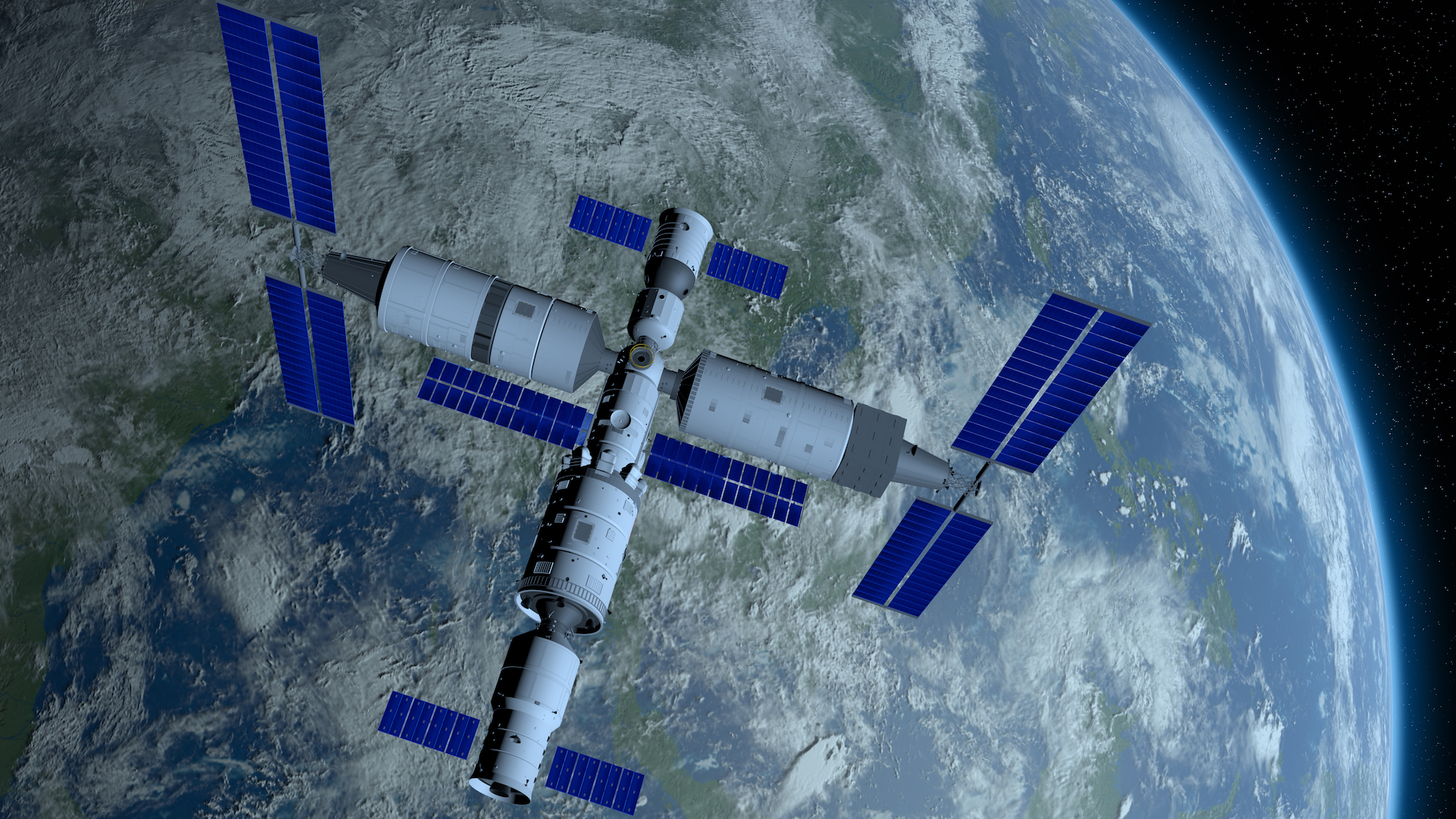 A space station is different from other manned spacecraft because it lacks major propulsion or the ability to land on planets.

Other spacecraft are used as transport to and from the space station.

The only operational space station in 2010 is the International Space Station.

Previous space stations in earth orbit include the Almaz and Salyut series, Skylab and Mir.