What Was the First Space Station In the World and How Long Did the Soviet Salyut 1 Spend In Earth Orbit?

On April 19, 1971, the USSR launched the first manned space station, Salyut 1, into orbit around Earth.

The station consisted of four compartments, and was meant to house three crew members for up to 4 weeks.

The entry compartment had the docking equipment for the spacecraft that would carry cosmonauts to and from the station. 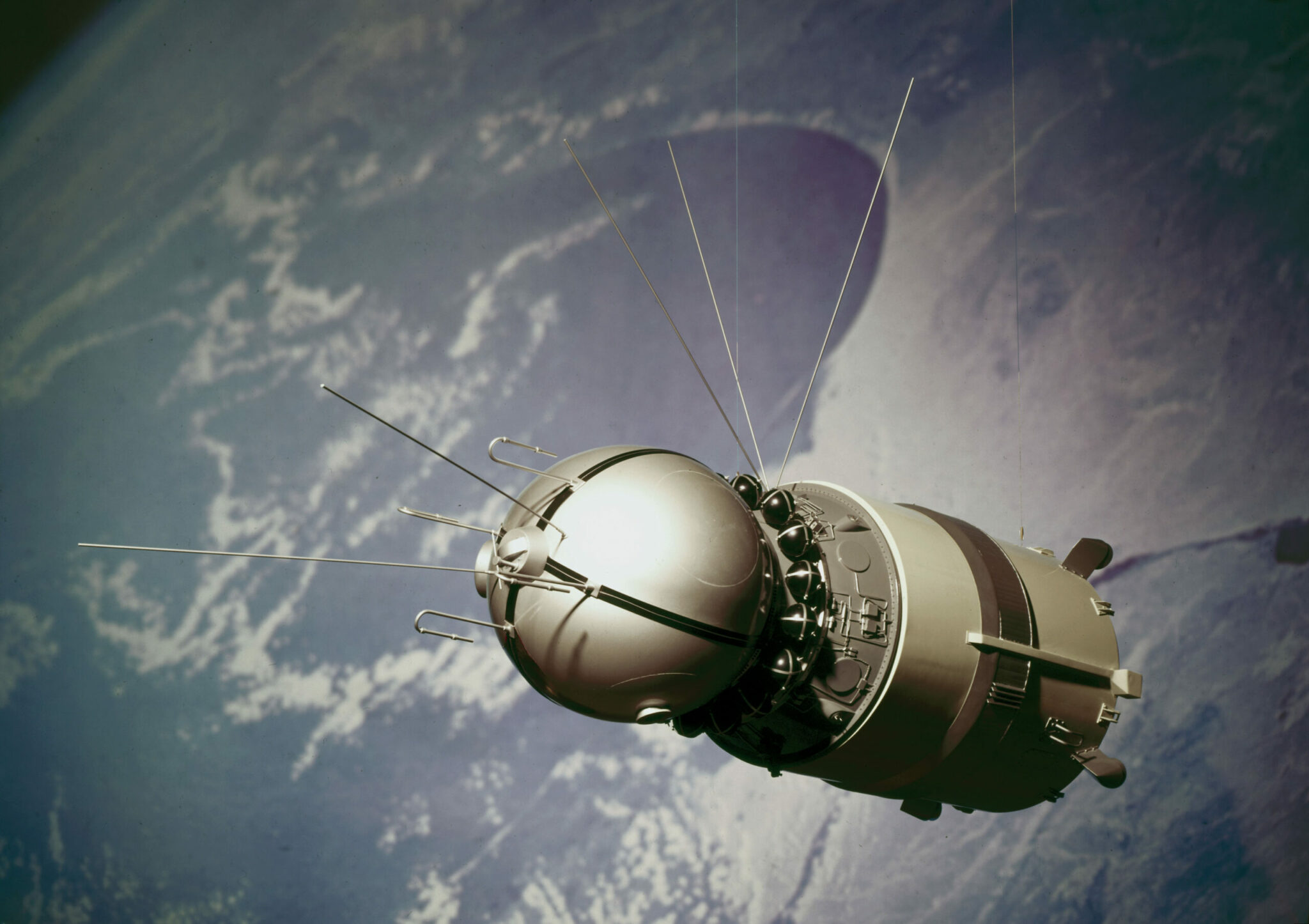 Salyut 6 and Salyut 7 were modified and were home to many successful long-term and record-breaking missions between 1977 and 1986.