What Is the Greatest Number of Children Ever Born at One Time?

You won’t see the word decaplets too often, that’s ten children born at the same time! But it has happened, three times! The most recent case occurred in Brazil in 1946. 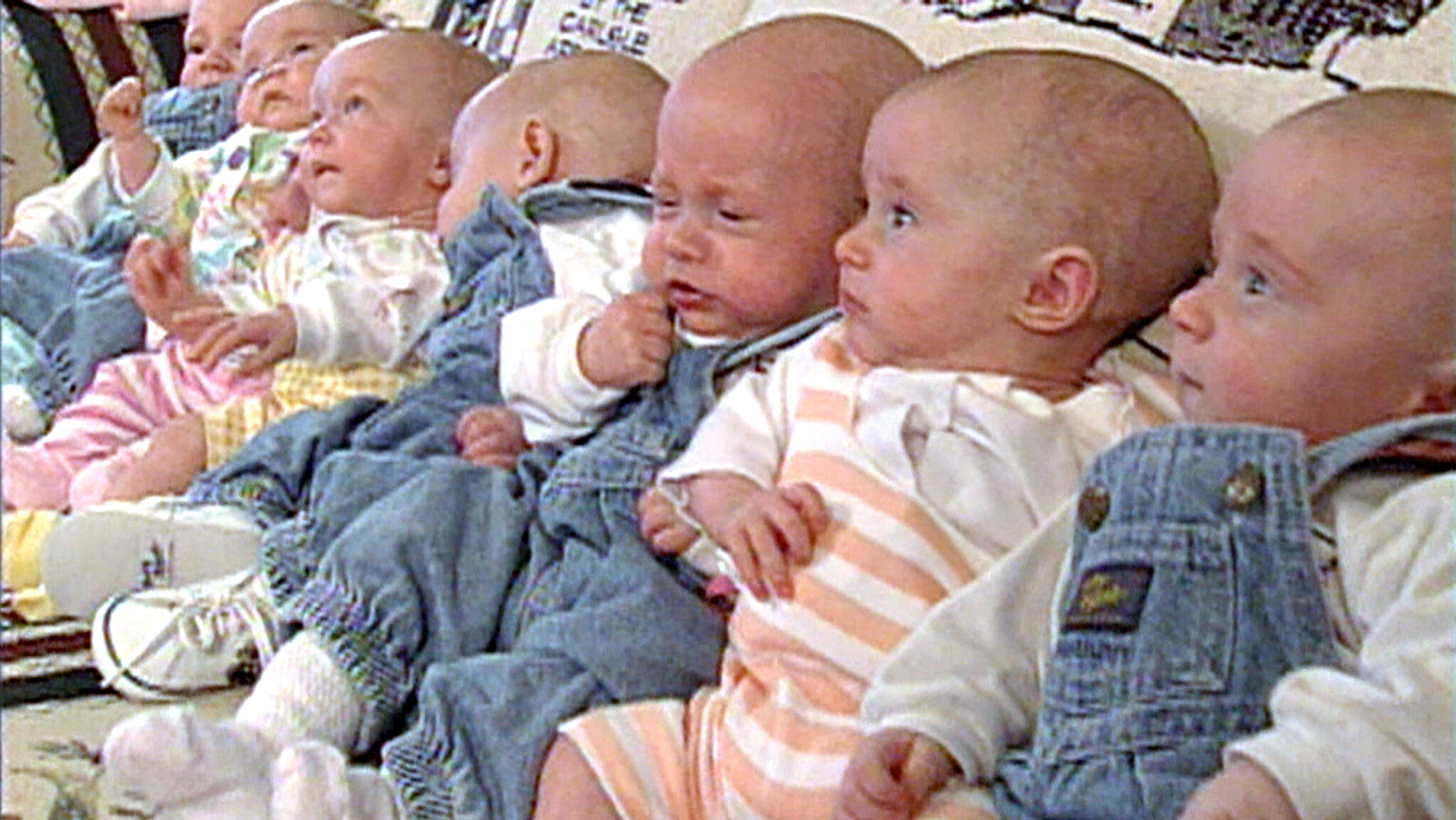