What Is the Highest Mountain In Mexico and How Tall Is The Pico de Orizaba Stratovolcano In Mexico?

The highest point in Mexico is Pico de Orizaba, also known as Citlaltepetl, which rises 18,410 feet (5,610 m) above sea level.

The stratovolcano is about 65 miles west of Veracruz, and is the third highest mountain in North America.

The last eruptions occurred in 1687, and the volcano is currently dormant but not extinct. 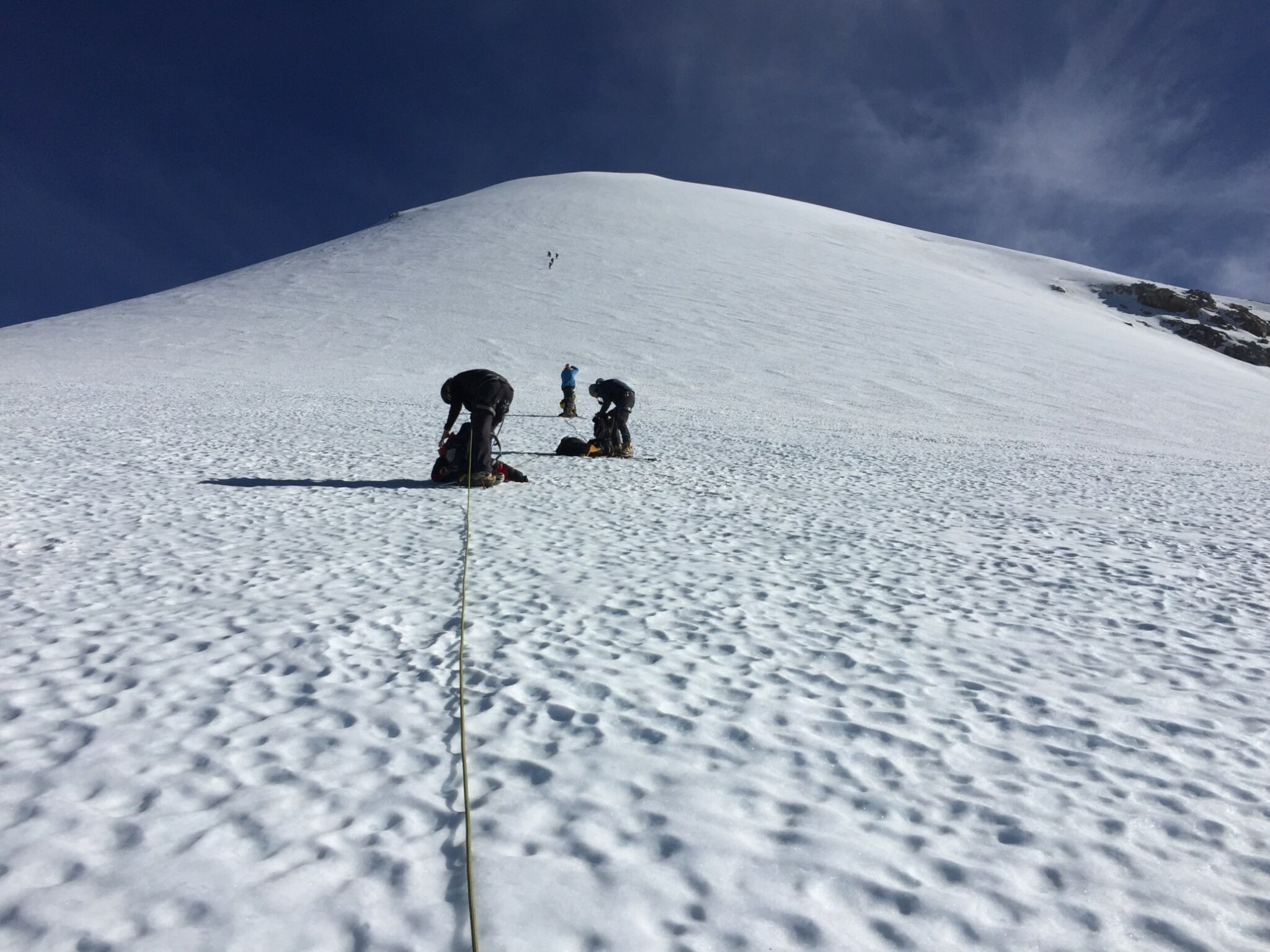 The Pico de Orizaba is ranked 7th in the world in topographic prominence, and is the second most prominent volcanic peak in the world after Mount Kilimanjaro in Africa.

The Pico de Orizaba was important in such ancient cultures such as the Nahuatl-speaking Aztecs and the Totonacs, and is part of a national park in the area.