What is the Human Genome Project and when was it started?

Originally proposed by the Department of Energy in 1990, the Human Genome Project set out on a fifteen-year biological journey, to discover all of the human genes.

By early in 2001, both a government group and a private group of scientists had done an initial rough draft of the human genome. As of this writing, the scientists expect that in 2003 they’ll be able to publish a final draft of the genome, pushing the targeted completion date up two years.

Identifying all of the 30,000 or so genes and the 3 billion chemical pairs that occur within human DNA is no small feat. 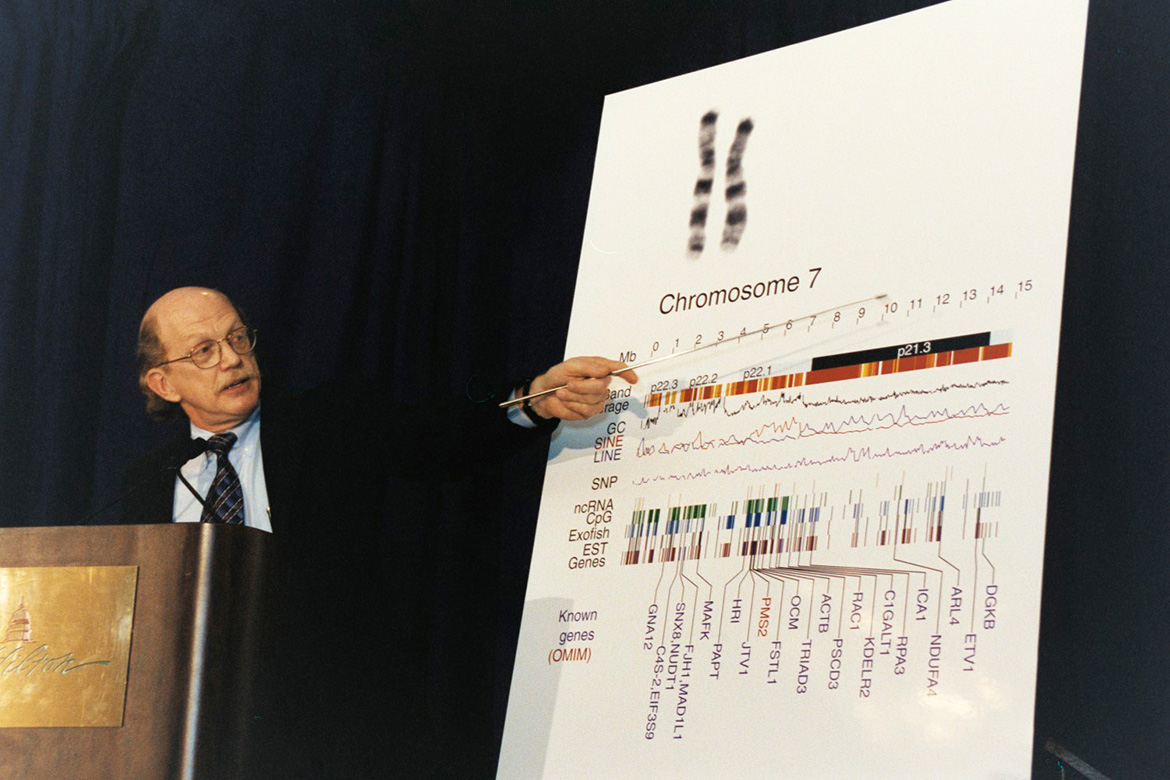 But that still won’t be a time for champagne and backslapping. Most scientists say that only when the genome is completely mapped will the real work begin.

Researchers have yet to learn how they can fully utilize the knowledge to discover what all those genes do and how that information can help humanity (for example, to eradicate some of our hereditary diseases).

Tools to make specific changes within isolated genes have yet to be created, and ethical standards for the work are still being discussed and debated.

At this writing, only the genes in chromosomes 13, 20, 22, and Y have been thoroughly investigated and mapped. By the time you read this, many more will be mapped, and perhaps the final draft will be completed.

At the rate in which genetics is growing, by the time your grandchildren grow up, perhaps gene-altering drugs will exist as over-the-counter items, and the Human Genome Project will only be a mention in the medical history books.