What’s the weirdest genetic crossing that medical researchers have performed in labs?

There’s so much genetic work going on, some of which is still secret, that it’s hard to really determine which one is the weirdest.

As far as we’re concerned, one of them has to be the glow-in-the-dark mice that obtained this ability courtesy of glowing jellyfish DNA transplants.

Another is the pig teeth that grew inside a rat’s intestines. Then there are the spider-silk genes implanted in goats’ mammary glands, allowing the goats to produce surgical-grade spiderwebs along with milk. 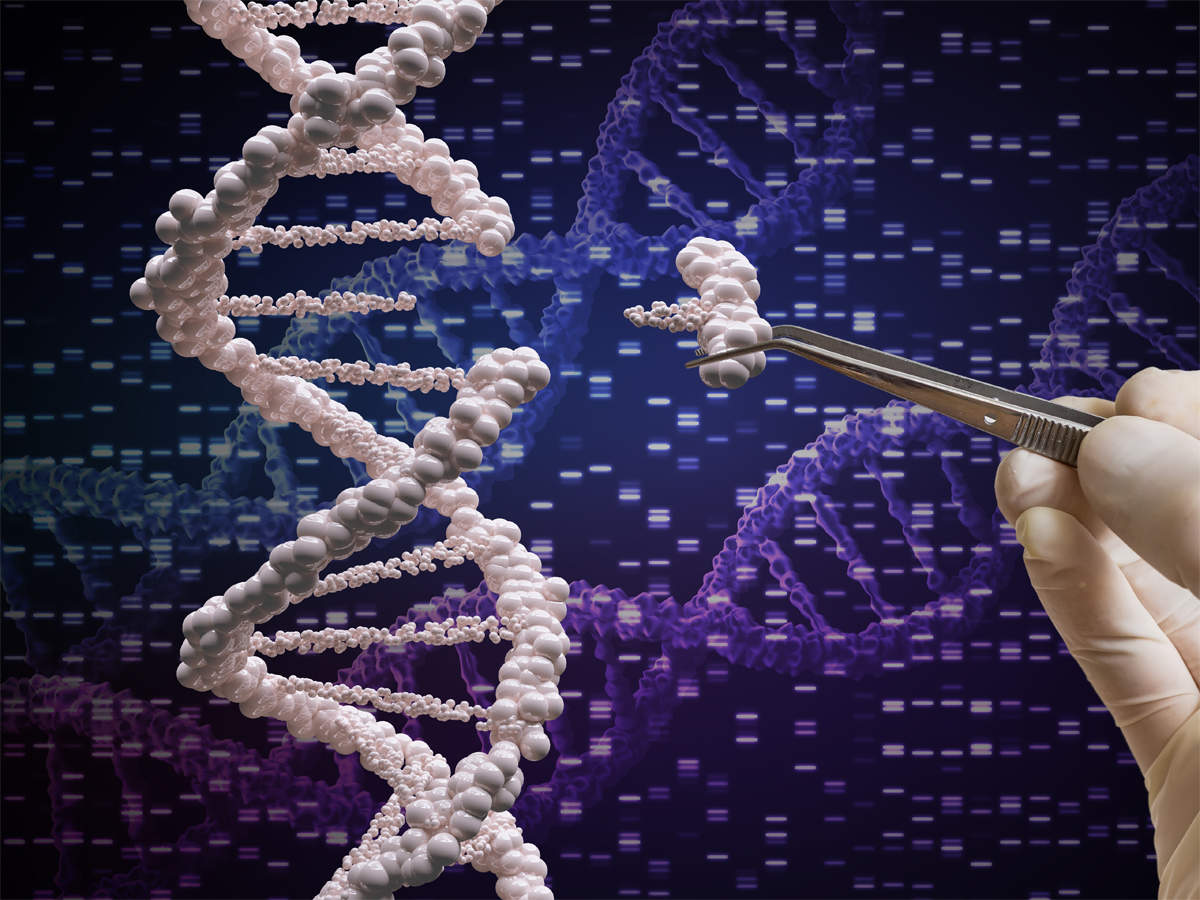 However, when it comes to finding the most disturbing-looking example of cross-species cross-dressing, there’s no competition at this writing: it’s the experiment of a mouse with a human ear growing on its back.

To make it happen, doctors constructed what they called a “scaffolding”, a structure that looks like a human earusing a new biodegradable plastic. They seeded it with human cartilage cells and placed it under the skin on the back of the mouse.

The blood supply of the mouse gave the cells the warmth and nourishment they needed to thrive and grow around the ear-shaped scaffolding. The purpose of the test research was to see if doctors could grow ears and noses for patients who were born without one or the other, or who lost one in an accident.

If things work the way they’re supposed to, the ear cells will grow around and then replace the scaffolding, and the fully formed ear can then be removed and transplanted onto a patient.

Unlike many such procedures, the mouse can theoretically have a life following the procedure; its death is not required to harvest the ear.