If the reaction could be controlled, it would be a new source of tremendous amounts of power to produce electricity.

Sustained fission could also produce the most destructive weapons ever made. The nuclear power plants would have to wait, World War II had just started and Nazi Germany was trying to conquer the world. 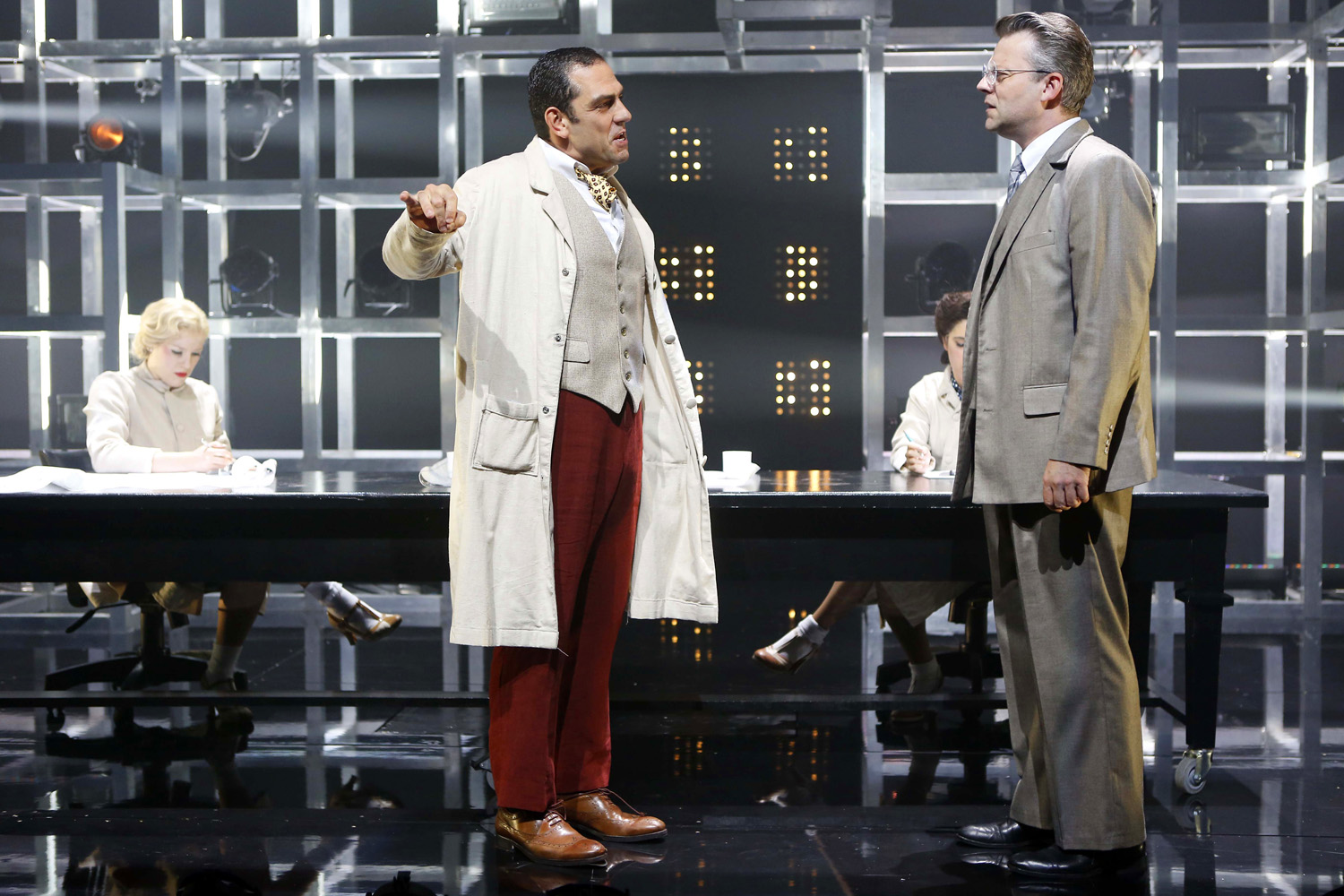 Many great scientists were escaping from Germany to avoid persecution. Einstein had escaped to the United States in 1933.

In 1938, the, Austrian physicist Lise Meitner escaped from Germany into Sweden and brought troubling news with her: two German physicists, Otto Hahn and Fritz Strassmann, were working on atomic fission. It was only a matter of time before they succeeded.

With this news, the United States decided to set up research into an atomic bomb. The top-secret project was called the Manhattan Project even though the research took place in Chicago, and Fermi was named to lead the research team.

Research centered on whether the reaction could be controlled.

If it could, a bomb could be built. Fermi and his team needed to resolve one problem before conducting an experiment.

They wanted something even more efficient than water to slow down the neutrons. Water absorbed some neutrons in the process, and they needed every possible neutron for the reaction.

Fermi decided that graphite would slow down the neutrons without much absorption.

On December 1, 1942, they were ready. The historic experiment was actually quite simple.

A huge atomic pile had been constructed consisting of 6 tons of uranium metal and 58 tons of uranium oxide. Four hundred tons of graphite bricks were placed around the uranium, and Fermi’s neutron gun was aimed at the pile.

To control the reaction, a few cadmium rods were inserted into the structure. These rods would absorb neutrons as long as they were within the pile. Geiger counters stood nearby to measure the reaction.

Fermi turned on his gun and gave the order for the cadmium rods to be removed. The final rod was removed very slowly.

As it was removed, the Geiger counters measured more and more radiation. The instruments then showed that a chain reaction was under way, atomic fission could be controlled.

Three years later, an atomic bomb was dropped on Japan (Germany had already been defeated) and World War II was won.

Uranium fission has 20 million times the explosive energy of TNT.

The fission of 0.2S gram of uranium yields as much energy as burning half a ton of coal.