What Is the Indian Rope Trick?

As usually described, the rope trick is performed in India by a fakir, a Muslim beggar who claims to perform miracles. The fakir begins to chant a story of what he is doing, as he takes out a rope, which rises and stiffens instead of falling down.

Then the fakir bids a young boy, his assistant, to climb the rope. The boy does, until he disappears from view. After a while, the boy’s screams are heard; next his severed arms and legs fall to the ground.

The fakir gathers the limbs together and covers them, continuing his chant as he does so. When he lifts the cover, the limbs are gone, and the boy clambers down the rope, in perfect shape! 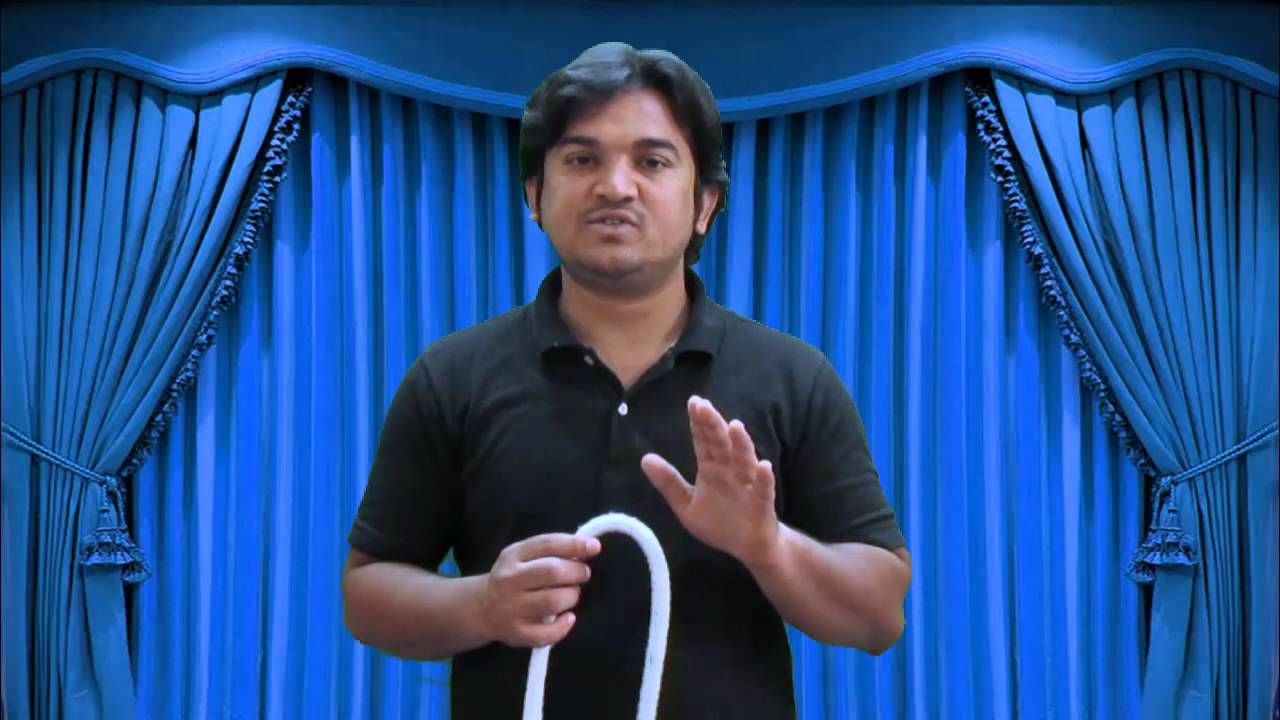 Some people consider this astounding performance an example of skilled magician ship. Another possible explanation is that the viewers have been put under mass hypnosis, and only imagine they are seeing what the fakir describes in his chanting.