What Is The Largest Bay In The World?

The Hudson River is in the United States, but to find Hudson Bay, we must go to Canada. Hudson Bay is an inlet of the Atlantic Ocean, connected to the ocean by Hudson Strait. It’s so far north that it’s sometimes completely frozen over!

Both the bay and the strait were named after Henry Hudson, who explored the bay in 1610. But the strait was first discovered by John Cabot in 1498, so it might just as easily have been called Cabot Strait.

Hudson Bay is 1,300 miles long and up to 590 miles wide, with a total area of some 317,500 square miles. That makes Hudson Bay practically a small sea, for its area is three times as large as all five of the Great Lakes combined! It’s the world’s largest bay. 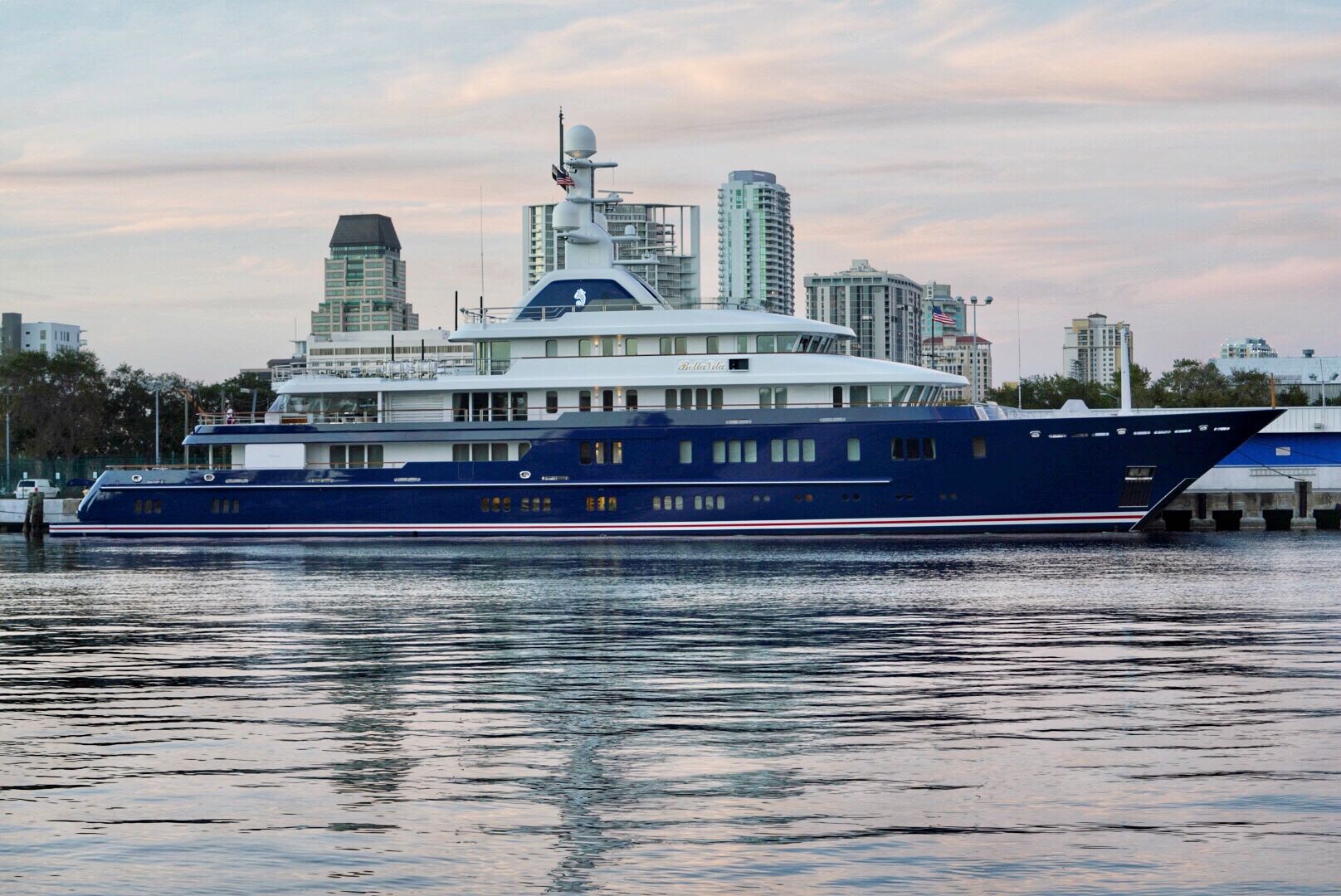