What Is the Largest Church in the World?

In the first century, a Roman emperor built an amphitheater on the banks of the Tiber River in Rome.

In this arena, many early Christians were put to death, including Saint Peter, the first pope of the Catholic Church. Centuries later, a church was built on the site of the amphitheater, over the supposed site of Saint Peter’s grave.

Then in the 16th century, when this church was crumbling, Pope Julius II began to build a new church on the site, a church so large that it could hold 50,000 people at one time! 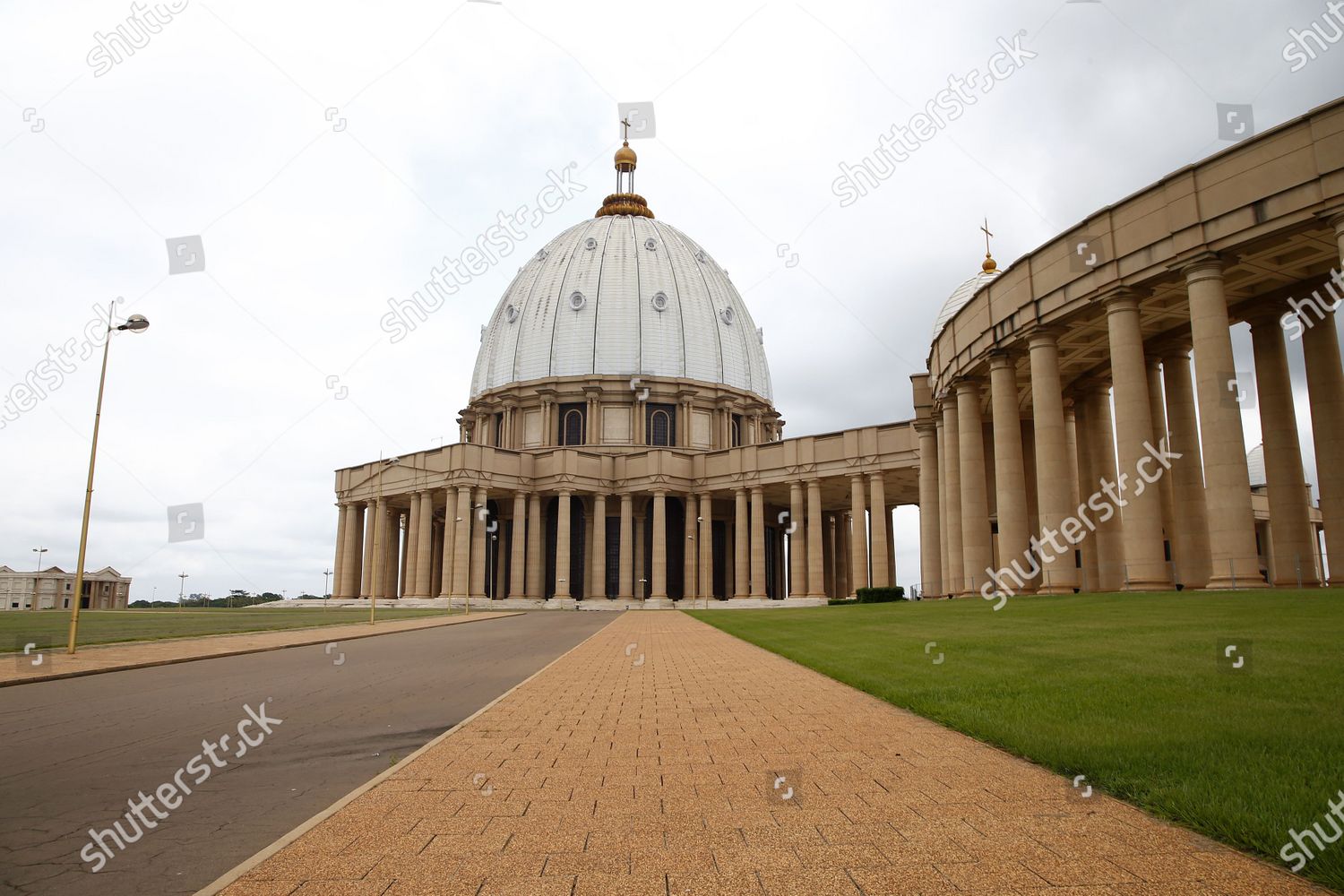 The church was called Saint Peter’s, and today it is the largest church in the world. The main section of the church is almost 700 feet long and 450 feet wide. It is topped by a roof 15 stories high, big enough to completely enclose most of the world’s large cathedrals! The church’s dome, which was designed by artist Michaelangelo, is over 400 feet tall and 138 feet across. Inside the church are 44 altars and 390 large statues!

Saint Peter’s is so large that it took about 150 years to build. Therefore, most of the ten architects who worked on the church never saw it completed.

It wasn’t until the 1660s that the huge piazza is front of the church was finished. Still standing in the piazza is an Egyptian obelisk that dates back to 37 A.D., and once stood in a Roman amphitheater!