What Is The Largest Coral Reef In The World?

A coral is a small sea creature, related to jellyfish and sea anemones, that secretes a hard, stony substance to form its skeleton.

The skeletons left behind by colonies of these creatures can eventually form islands or long ridges called coral reefs.

One reef, or series of reefs, is so large that its more like a small continent than an island. The Great Barrier Reef, the largest mass of coral in the world, stretches Along the northeastern coast of Australia and reaches almost to New Guinea. 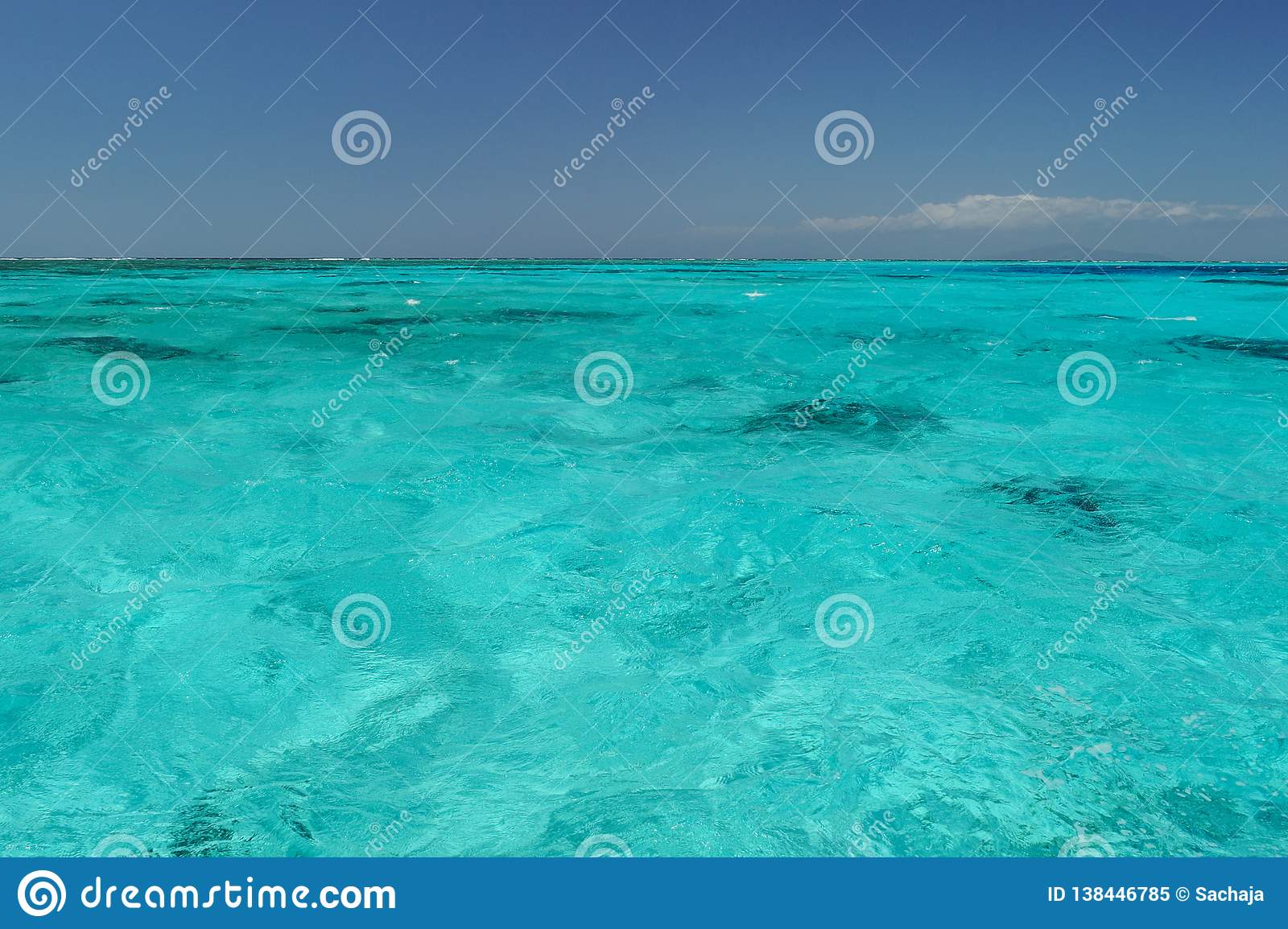 It actually consists of about 2,500 different reefs and islands, forming a line of coral reef 1,260 miles long. If this reef were set down with one end in New York, the other end would reach all the way to Omaha, Nebraska!

The Great Barrier Reef is teeming with strange and colorful sea creatures, including hundreds of species of fish, eels, and rays, giant clams, huge sponges, and sea turtles that can weigh as much as 300 pounds.