What Is the Largest Hydroelectric Dam In the World and Where Is the Three Gorges Dam Located In China?

The Three Gorges Dam is China’s largest construction project since the Great Wall.

The Three Gorges Dam is 1.5 miles wide and 600 feet (183 m) high, stretching across the Yangtze River in the Yiling District of Yichang, in Hubei province.

It took six years to completely fill the 350-mile-long (563-km) lake created by the dam. 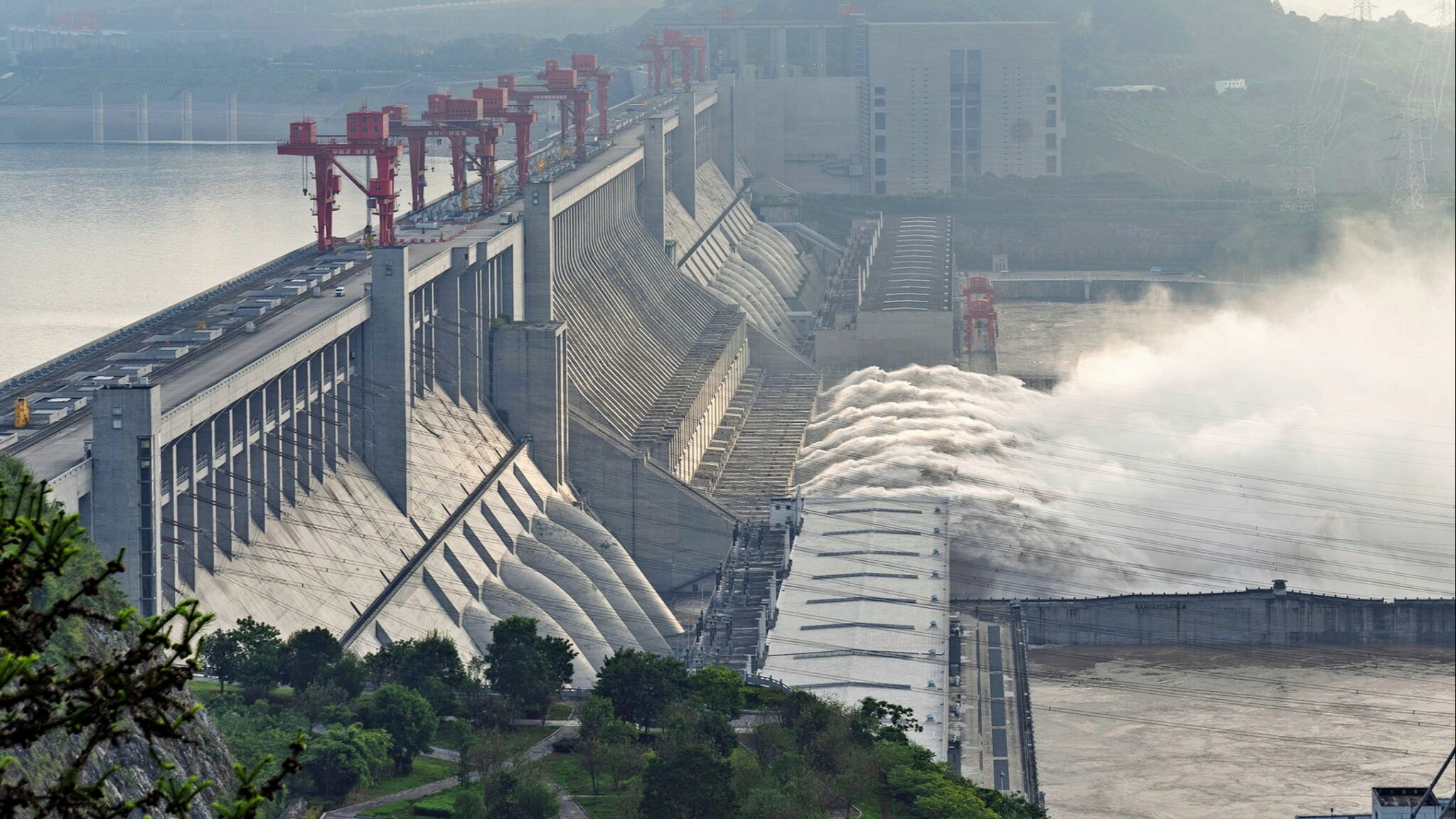 Supporters of the Three Gorges Dam say it will have many important benefits.

It will create huge amounts of low-cost electricity for the surrounding region, help control devastating floods on the lower part of the Yangtze River, and allow oceangoing ships to come into China’s interior, boosting economic development there.

They say that the dam will benefit the environment because it will generate clean hydroelectric power, making it possible to shut down many coal-burning power plants, which pollute the air.

But many people are against the dam, for various reasons.

The Chinese government must find new homes for the 1 million people whose towns and villages will be underwater when the dam is completed. More than 100 ancient archaeological sites will be lost forever.

Many others fear that the dam is not being built properly and will collapse and cause a great catastrophe.

Others say the dam will lead to environmental damage in the region, in particular increased water pollution resulting from the dam’s construction and the growing number of industrial plants in the area.