Which Is the Longest River In China the Yangtze River or the Yellow River and How Long Is It?

The Yangtze River is the world’s third longest river, after the Nile and the Amazon.

Also known as Chang Jiang, which means “The Long River”, the Yangtze River is the longest river in Asia. 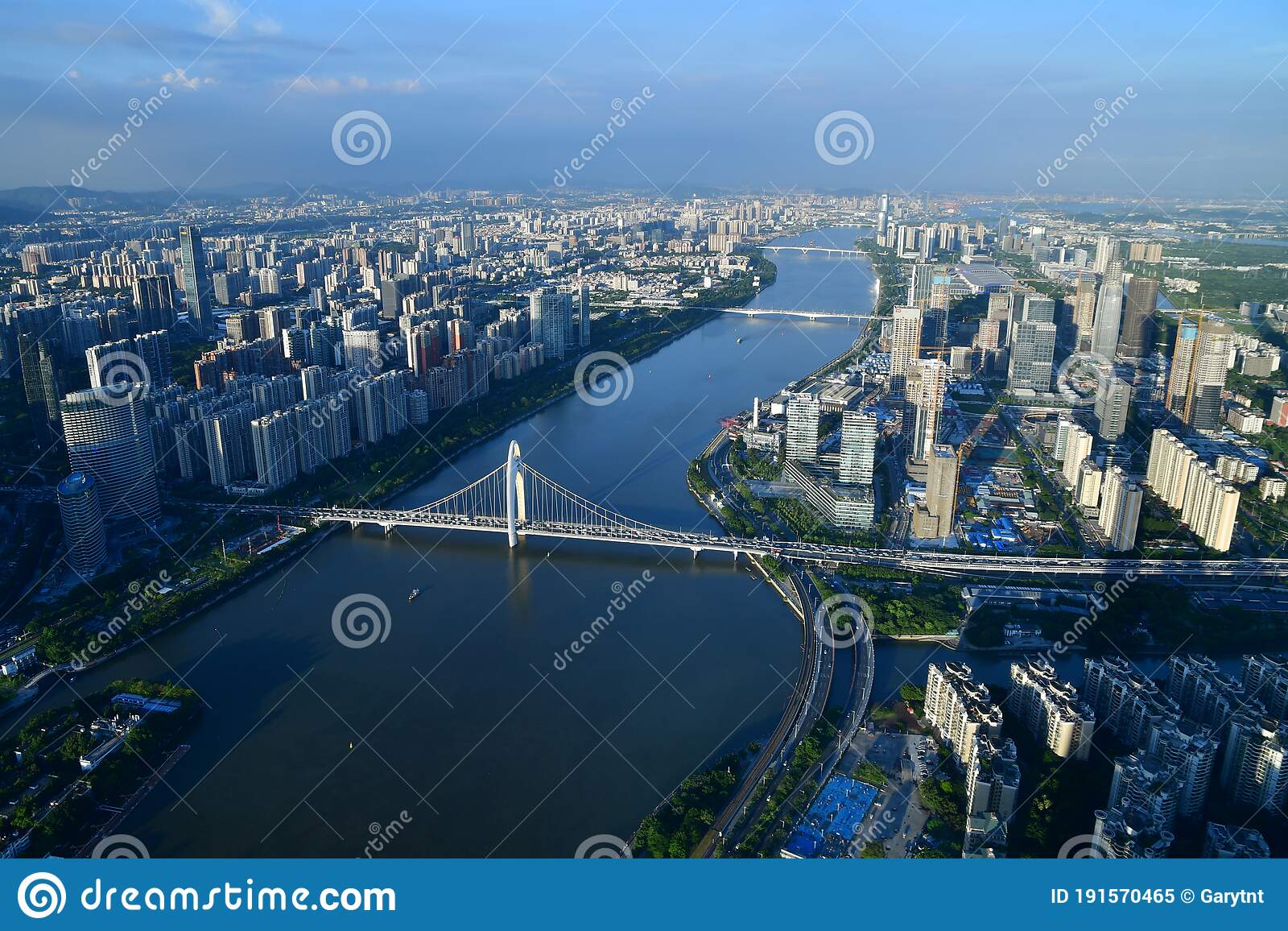 It is also one of the biggest rivers by discharge volume in the world.

The Yellow River is the world’s seventh longest river.

Originating in the Bayan Har Mountains in Qinghai Province in western China, the Yellow River flows through nine provinces and empties into the Bohai Sea.