What Is The Most Arid Continent On Earth?

Australia is the most arid continent on earth.

About two-thirds of Australia receives less than 20 inches of rain a year, and only 10 percent of the continent receives more than 40 inches. In parts of Australia, rainfall may total less than 5 inches a year!

The “Australian Desert” is a name sometimes given to the arid central part of Australia. Actually, this desert is made up of a number of smaller deserts. 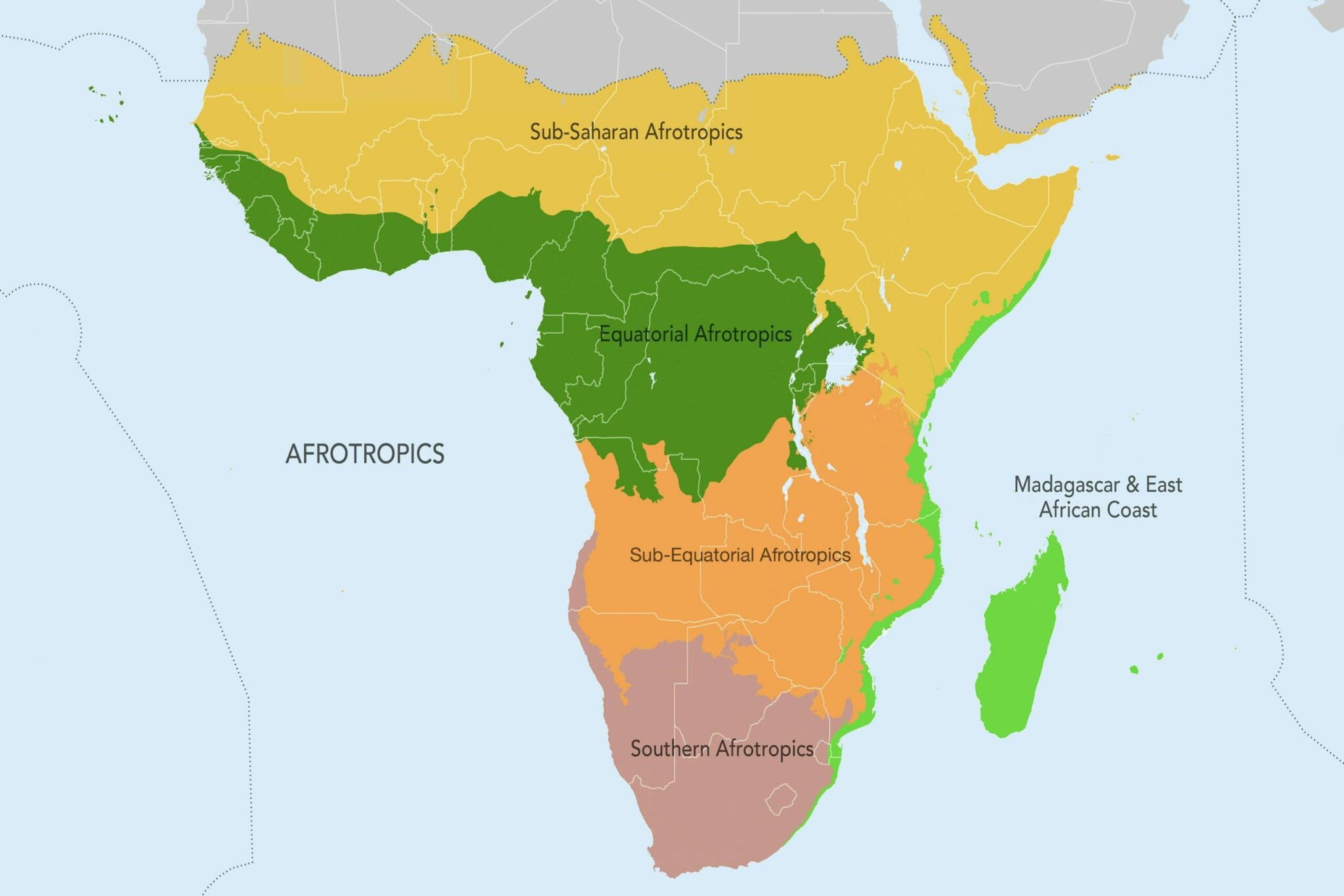 These four deserts alone have a total area of 700,000 square miles. If all the desert regions of Australia were combined, they would form a desert of some 1.3 million square miles, larger
than any desert on earth except the Sahara. Altogether about 44 percent of the land in Australia is dry enough to be called desert or near desert!

Australia might also be called the warmest continent. The highest temperature ever recorded there was 128 degrees, as hot as it’s ever been almost any other place on earth.