Why Is Europe Considered a Continent and Which Other Traditional Continent Is Part of Eurasia?

Europe is considered a continent because Europe is a principal division of land, which is how geographers have traditionally defined a continent.

In reality, Europe is part of one huge landmass known as Eurasia.

But because the cultures of Asia and Europe are so different, geographers have historically considered Europe a separate continent. 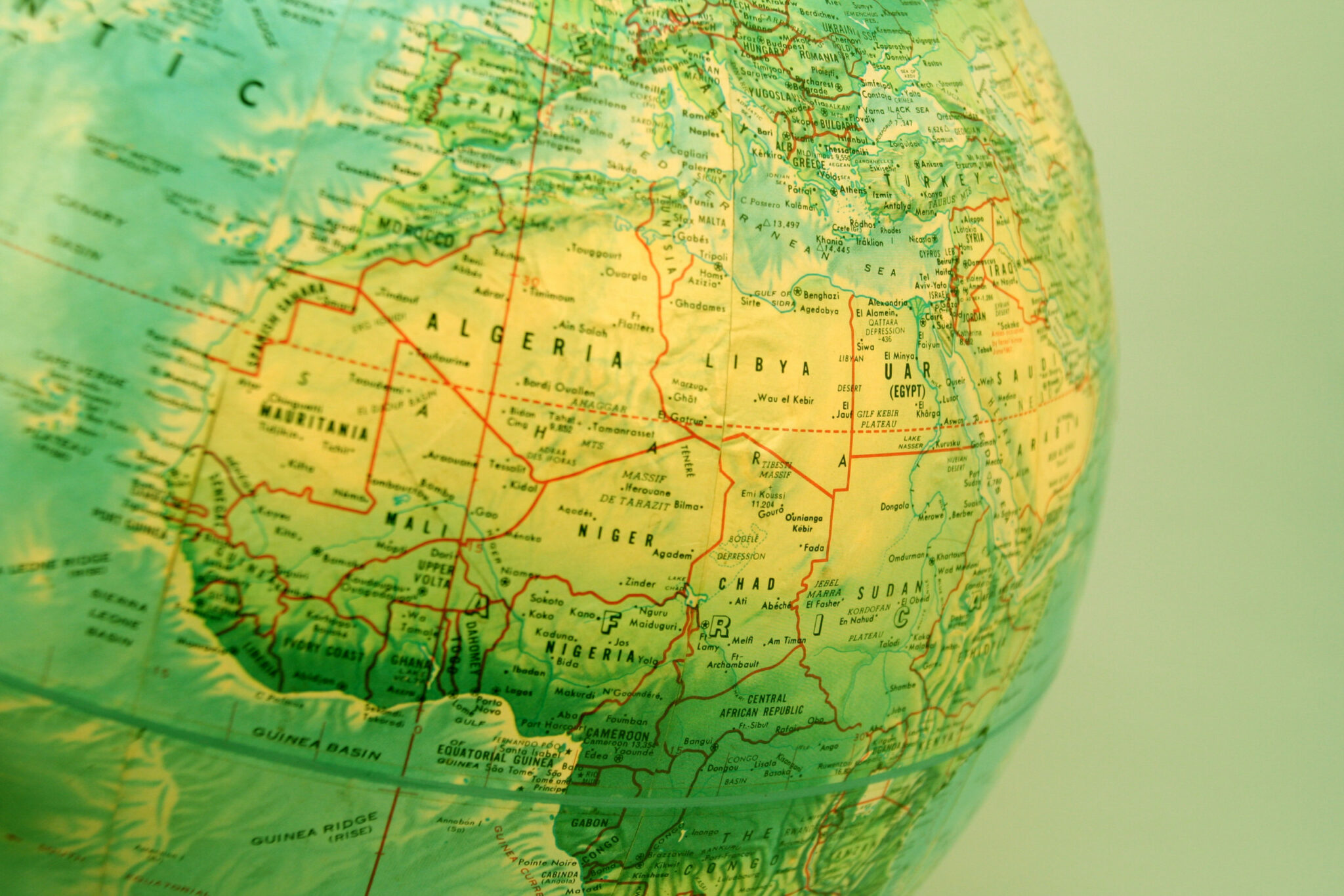 Eurasia is inhabited by almost 4.8 billion people, that’s more than 71% of the world’s population.

Europe is bordered on the west by the Atlantic Ocean and on the east by the Ural Mountains, the Ural River, and the Caspian Sea.

Thousands of islands, including Iceland, Great Britain, and Ireland, are also considered part of Europe.