What is the Most Common STD and Where does Chlamydia come from?

Chlamydia is probably the most common sexually transmitted disease in the United States, even more common than herpes-2. There were more than 640,000 new cases of chlamydia reported in 2000 and more than 290,000 through the first six months of 2001.

C. trachomatis is a bit unusual for a bacterium. For one thing, the disease it causes resembles other diseases so closely that it was not even thought to be a separate organism until the late 1950s. Moreover, since it is an intracellular parasite that only infects humans and no other animal, it was at one point assumed to be a virus. The name comes from the way it occupies a cell. “Chlamys” is a Greek word meaning a cloak draped over the shoulders, and the bacterium “drapes” itself around the cell’s nucleus. 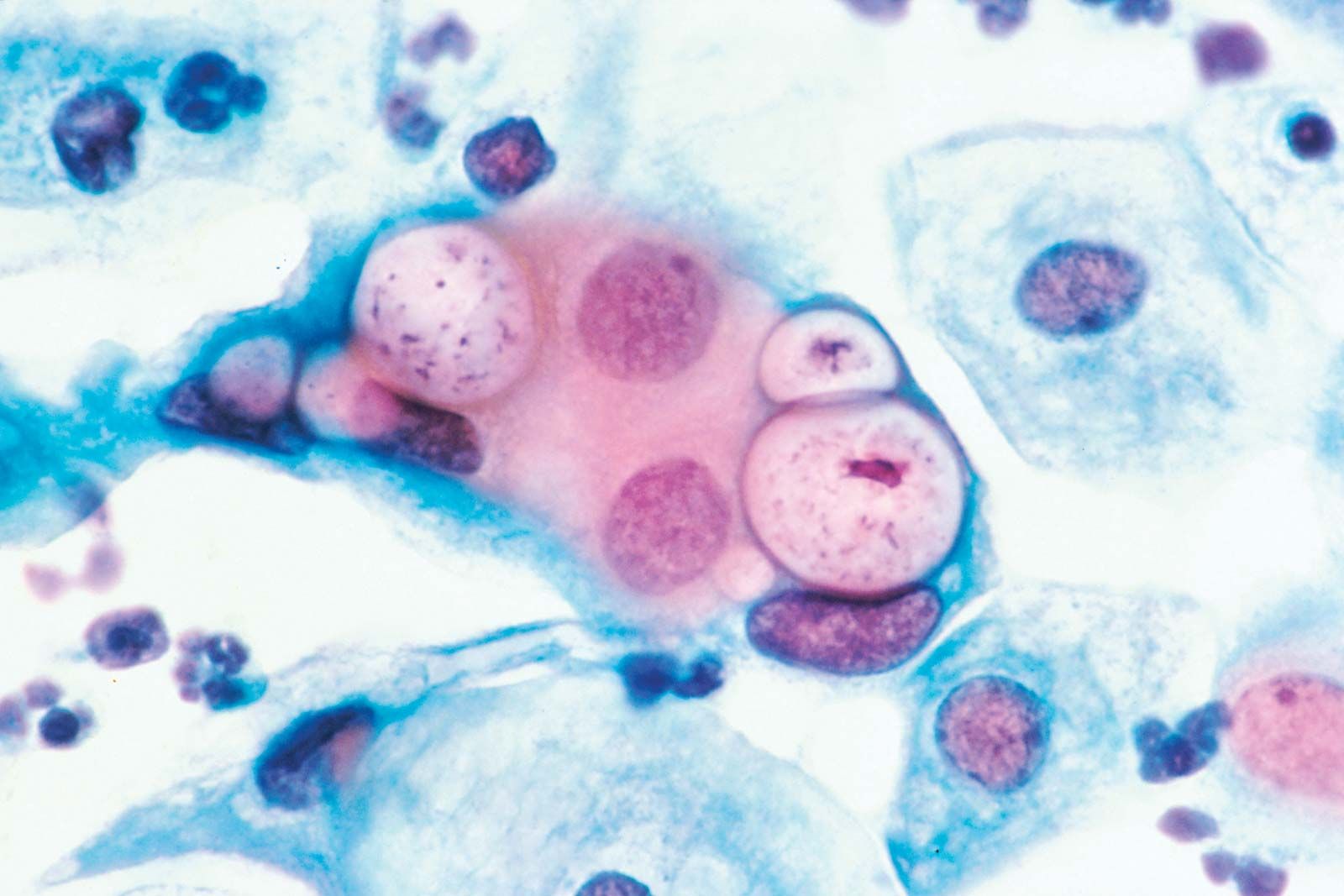 In women, the symptoms of the disease include lower abdominal pain, low back pain, nausea, fever, pain during intercourse, and bleeding between menstrual periods. Men may have a discharge from the penis and a burning sensation when urinating. There may also be a burning feeling around the opening of the penis and pain and swelling of the testicles. But three-quarters of infected women and half of infected men don’t have any symptoms at all, and it can only be diagnosed by collecting and testing a specimen from an infected cervix or penis, or by testing a urine sample.

For many people, this means that they only realize they have the disease when they get one of its complications. In men, this can mean urethral infection, which can spread to the epididymis (the tube that carries sperm from the testes to the penis), pain, fever, and possible infertility.

If chlamydia infects the cells of a woman’s cervix, the infection can spread to the uterus and fallopian tubes. The result of this is pelvic inflammatory disease (PID), causing damage to the fallopian tubes, uterus, and ovaries. This can lead to chronic pain and infertility. Babies born to infected mothers are at risk for eye infections and pneumonia. Sexually active teenage girls and young women are especially at risk for this infection because of the characteristics of the cells that line the cervical canal. Babies are treated with oral erythromycin if their mothers were infected during pregnancy.

Prevention is the best approach. Sexual abstinence is a sure way to prevent the illness. Limiting sexual contact to one uninfected partner and using condoms (correctly and every time) are sensible and effective steps. Treatment is relatively simple, but of course you have to know you have the disease before you can get it cured. If you are sexually active, and particularly if you are young, you should be screened for chlamydia at least once a year.

All pregnant women should also be screened. Screening programs are extremely effective, wherever family planning or STD clinics offer screening for chlamydia, rates of the disease decline, and the longer the programs are funded the greater the decreases. Screening programs have largely been directed at women (which may be one reason why reported rates for women are higher than those for men, men’s infections may be just as common but not as often diagnosed), but men need to be screened, too. Men have symptoms and seek treatment on their own more often than women, but half of men are asymptomatic. This means that reaching them with screening programs is essential.

A single dose of azithromycin or twice-a-day doxycycline for one week are the usual treatments. You have to tell your sex partners if you are infected because they need to be treated, too.