How common are STDs and How are STIs prevented and treated?

Two old favorites, syphilis and gonorrhea, have returned to haunt us. There have been no recent national prevalence surveys (how many people have the illness) for these two, but gonorrhea incidence (the number of new cases reported) increased almost 9 percent from 1997 to 1998 after a twenty-year decline, and urban areas across the country reported an increase in syphilis in 2000–2001. There are an estimated 150 million new cases of one STD or another every year. In other words, a large minority of Americans are infected, and more are becoming infected every year. No, this is not someone else’s problem. It’s yours. 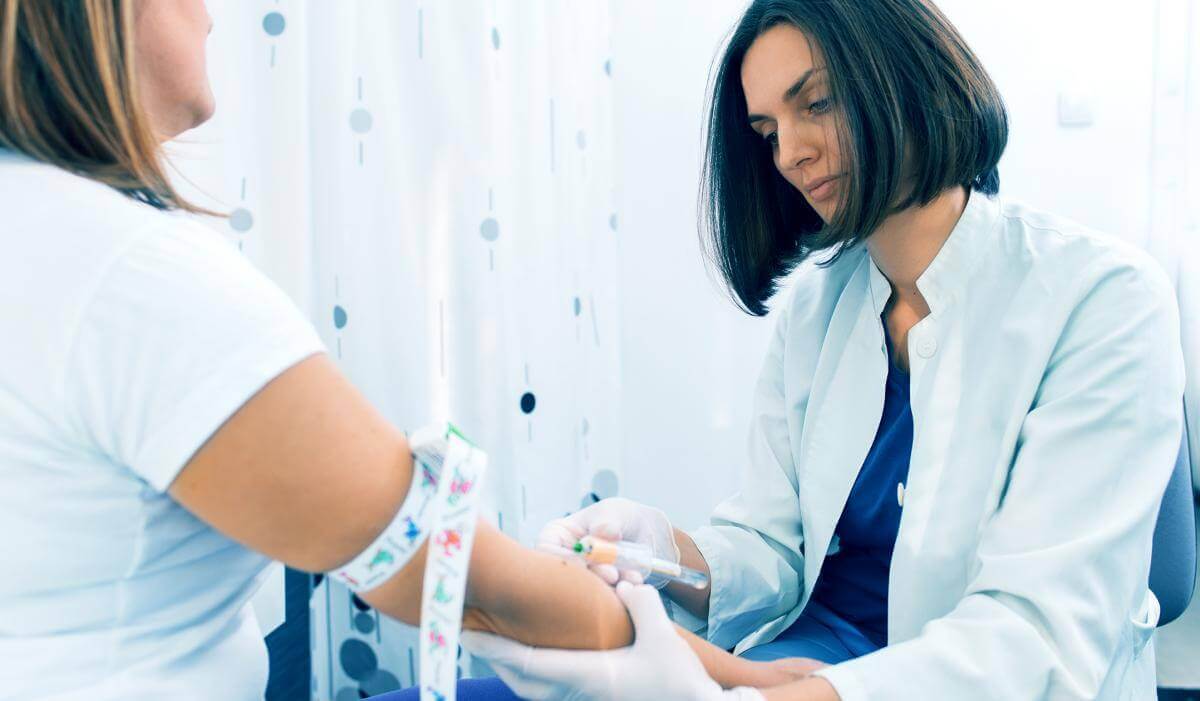 Since these diseases are transmitted through sexual contact, taking medicine won’t work to stop their spread, even diseases for which we have effective drugs. Behavioral changes and access to affordable health care are also required if we want to eradicate any of these illnesses. Developing new drugs to treat infections is a complex and difficult process. Changing people’s behavior, especially in matters having to do with sex, sometimes seems impossible.

STDs are more common in women than in men and women suffer more from their complications. One of the most serious complications is pelvic inflammatory disease (PID), which can lead to chronic pelvic pain, infertility, and potentially fatal ectopic (tubal) pregnancy. There are various organisms that cause PID, but most cases are associated with gonorrhea and chlamydia.

Women can also pass on STDs to their babies. Syphilis, for example, affects the developing fetus. Other STDs can be transmitted to a child during birth. Gonorrhea, chlamydia, herpes, and human papillomavirus fit into this group. The human immunodeficiency virus* (HIV), which causes AIDS, can infect a child during birth and even through breast-feeding. Babies born with syphilis or herpes can be treated, but the treatments are often only partially successful, and the diseases can lead to severe neurological damage, eye disease, pneumonia, and death.

Teenagers and young adults are at high risk for acquiring STDs. Young women in particular are biologically more susceptible to these diseases, and teenagers in general are more likely to have multiple sex partners and engage in unprotected sex. Young women commonly choose sex partners older than themselves, and this also is risky: gonorrhea rates, for example are highest in females between 15 and 19, and in males between 20 and 24, no matter what their race or ethnicity.

The prevalence of herpes infection, also common among teenagers, increases with age. An estimated 5 percent of young men and 10 percent of young women are infected, and anyone can get it, the virus doesn’t discriminate by race, economic status, or geographical location. Human papillomavirus is epidemic in women under 25: some studies have found rates between 28 and 46 percent.

Syphilis and gonorrhea, unlike herpes, have an uneven geographical distribution, and rates are highest in southern states, possibly because of poverty or limited access to health care and birth control services. Maryland, Tennessee, North Carolina, South Carolina, Louisiana, Georgia, Arkansas, and Alabama have rates of gonorrhea and syphilis higher than elsewhere in the country. But both diseases are on the rise all over the United States.

You can, of course, contract HIV without having sex, and in the United States about a third of cases can be attributed to injection drug use (and to a much smaller extent maternal-fetal transmission). Worldwide, however, HIV is overwhelmingly a sexually transmitted illness.