Where did Gonorrhea come from and How is a Gonorrhea infection treated?

The increases are particularly acute among men who have sex with men and among teenagers. Among adolescents during the period 1997 to 1999 reported cases increased 13 percent. Reported gonorrhea rates in the United States are higher than in any other industrialized country, about eight times the Canadian rate, for example, and nearly 50 times the rate in Sweden. 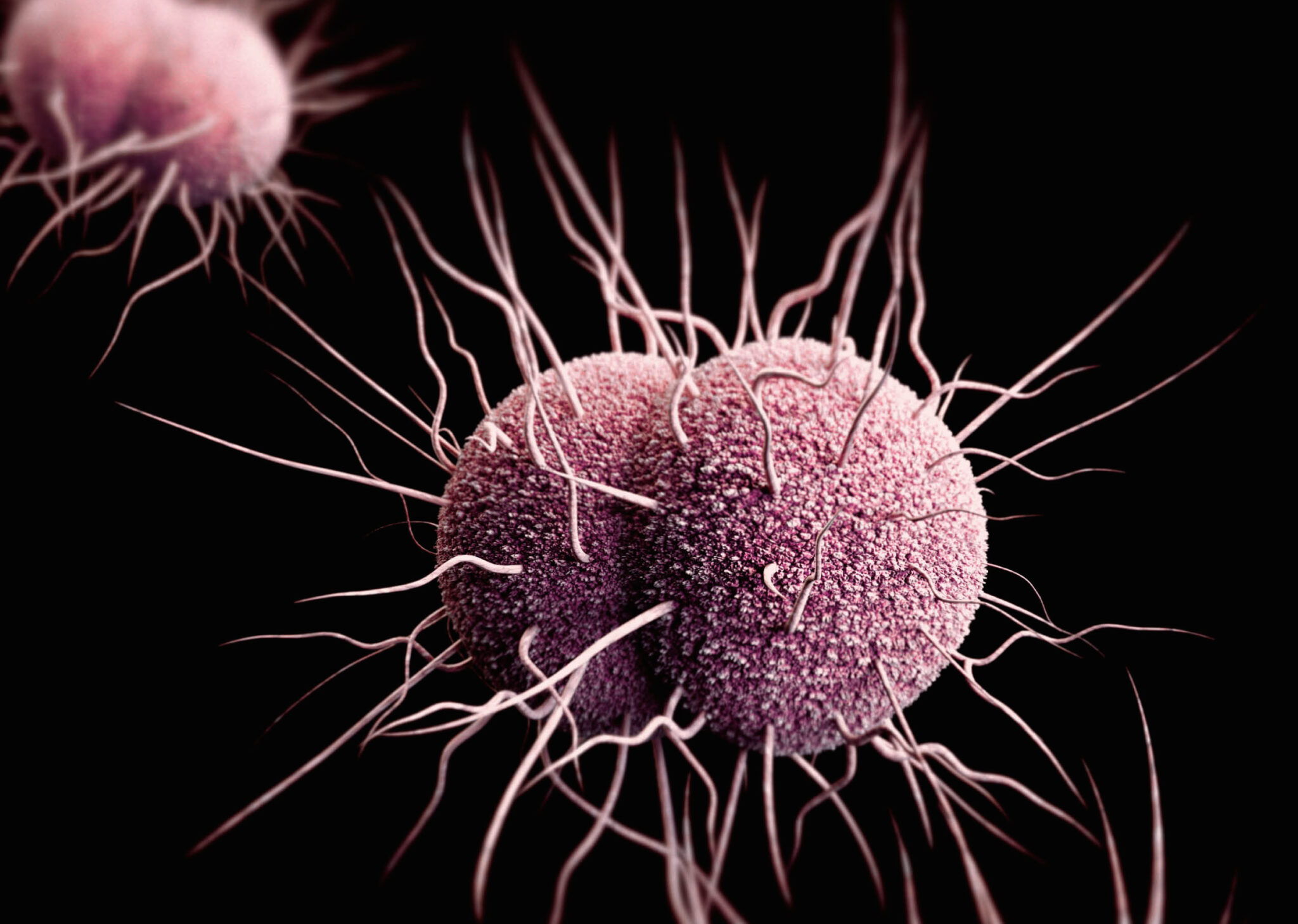 Albert Neisser, after whom the bacterium Neisseria gonorrheae is named, was a nineteenth-century German dermatologist, and probably not a very nice man. Armauer Hansen, the Norwegian microbiologist who discovered the bacterium that causes leprosy, generously shared information with Neisser, and Neisser paid him back by trying to claim credit for Hansen’s discovery. That leprosy is now known as Hansen’s disease is proof of his failure. (Not that Hansen himself was a candidate for sainthood. Having failed to grow the bacterium in a culture dish or any experimental animal, he tried to inoculate leprosy into the eye of a woman without her consent or knowledge. In 1880 he was sued in a court in Bergen, Norway, and found liable for damages to the woman’s eye.)

Questions of ethics aside, Neisser was certainly a talented microbiologist, and did legitimately succeed in 1879 in isolating the bacterium that bears his name. N. gonorrheae is an aerobic, gram-negative bacterium that lives in the mucous membranes of many animals, including humans. It thrives in a moist environment at human body temperature. There are numerous species of Neisseria, but the most important disease-causing forms are N. gonorrheae and N. meningitidis which causes meningitis.

You can be infected with gonorrhea for many years without showing any symptoms, but when the symptoms occur, they are very nasty. In men, there is a urethral discharge of yellowish-white pus that can result in prostatitis, or abscesses around the urethra. Urination may cause painful burning sensations.

Women with gonorrhea may have a yellow or bloody discharge from the vagina, bleeding associated with vaginal intercourse, and sometimes painful burning while urinating. In men, the symptoms usually begin soon after infection (although they can appear as much as a month later), but since 80 percent of women with gonorrhea have no symptoms, they can transmit the disease without even knowing they are infected. Getting one case of gonorrhea, far from making you immune, may actually make complications worse the next time you are infected. In women, these complications can lead to sterilization; in men, swelling of the testicles and penis. Arthritis, skin infections, and other problems are common in both sexes.

Gonorrhea used to be pretty easy to treat, penicillin taken either orally or by a shot in the rear end, or tetracycline, another common and inexpensive antibiotic, did the trick. But during the 1980s, resistance to these two drugs began to appear.

The CDC responded by recommending other antibiotics, in particular the fluoroquinolones such as ciprofloxacin, the drug later made famous as a treatment for anthrax infection. The CDC regularly tests samples of gonococcal isolates for resistance to antibiotics, and in 1995 they reported more bad news: in eight patients in Washington and one in Colorado, ciprofloxacin-resistant gonorrhea had been found. Even though the number of reported cases of gonorrhea had been steadily declining, the number of cases that were partially or completely resistant began increasing sharply. In 1999 in Hawaii there was an outbreak of a ciprofloxacin-resistant strain, and in Kansas City a strain with increased resistance to azithromycin, a relatively new antibiotic, was found.

The fluoroquinolone antibiotics are excellent medicines. While they are not cheap, they can be given in a single oral dose, and at least until recently, they were very effective. But now the CDC has had to recommend against their use to treat gonorrhea in Hawaii, where resistance to them is endemic. Resistant strains have been known in Asia for several years, and they are apparently now making their way across the Pacific. Now anyone who has traveled to Asia or Hawaii or has a sexual partner who has traveled in those areas can no longer be treated with fluoroquinolones.

There is no need for panic yet, the cephalosporins (ceftriaxone or cefixime), and spectinomycin for those who can’t tolerate the cephalosporins, are still effective and now recommended, but there is obviously reason for concern, and these developments make prevention that much more important. All the usual recommendations apply, and you already know what they are: limit the number of sex partners, use latex condoms, don’t have sex when your judgment is impaired by alcohol or drugs.

Gonorrhea, like syphilis, is most common in teenagers and in men who have sex with men, so these groups in particular have to be made aware of the dangers the illness can present. Although researchers are working on it, there is no topical medicine for or vaccine to prevent gonorrhea.