What is the Most Dangerous Shark Species in the World to Humans and Where do they Live?

The Great White Shark, also known as great white or white death, is a large shark found in coastal surface waters in oceans all over the world. 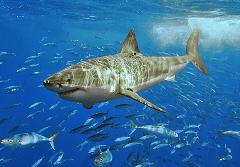 The great white shark is known for its size, and can exceed 20 feet and 4,940 pounds. 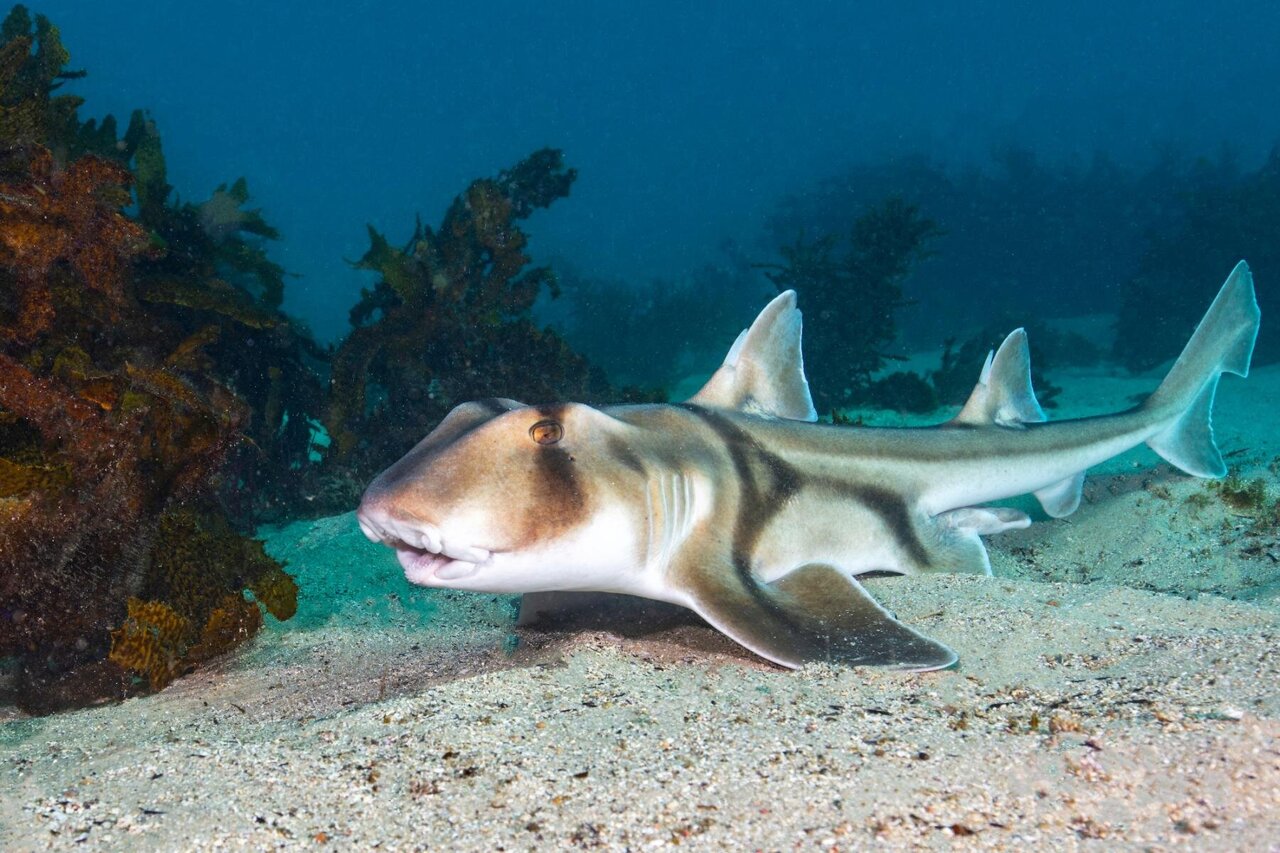 With a lifespan of about 30 to 100 years, the great white shark is the largest known predatory fish in the world, eating dolphins, seals and sea lions, and even whale carcasses.

According to documented shark attacks on people, the great white shark is the most dangerous shark species in the world. It is followed by the bull shark, tiger shark, great nurse shark, and lemon shark.

To be fair, humans kill millions of sharks for every human killed or injured by sharks.

Consider human weakness as well. The nurse shark, number four on the list of dangerous sharks, is normally a peaceful soul that lies on the bottom of the ocean and eats crustaceans.

According to the World Book Encyclopedia, “Nurse sharks have attacked people. But most of these attacks were caused by the victim, who foolishly grabbed a motionless nurse shark by the tail.”

The great white shark’s scientific name Carcharodon comes from the Greek words karcharos, which means sharp or jagged, and odous, which means tooth.