What is the Most Valuable Baseball Card in the World and Which Baseball Player is On it?

The most valuable baseball card in history was issued in 1909 and features Honus Wagner.

The reason it became so valuable is its scarcity. 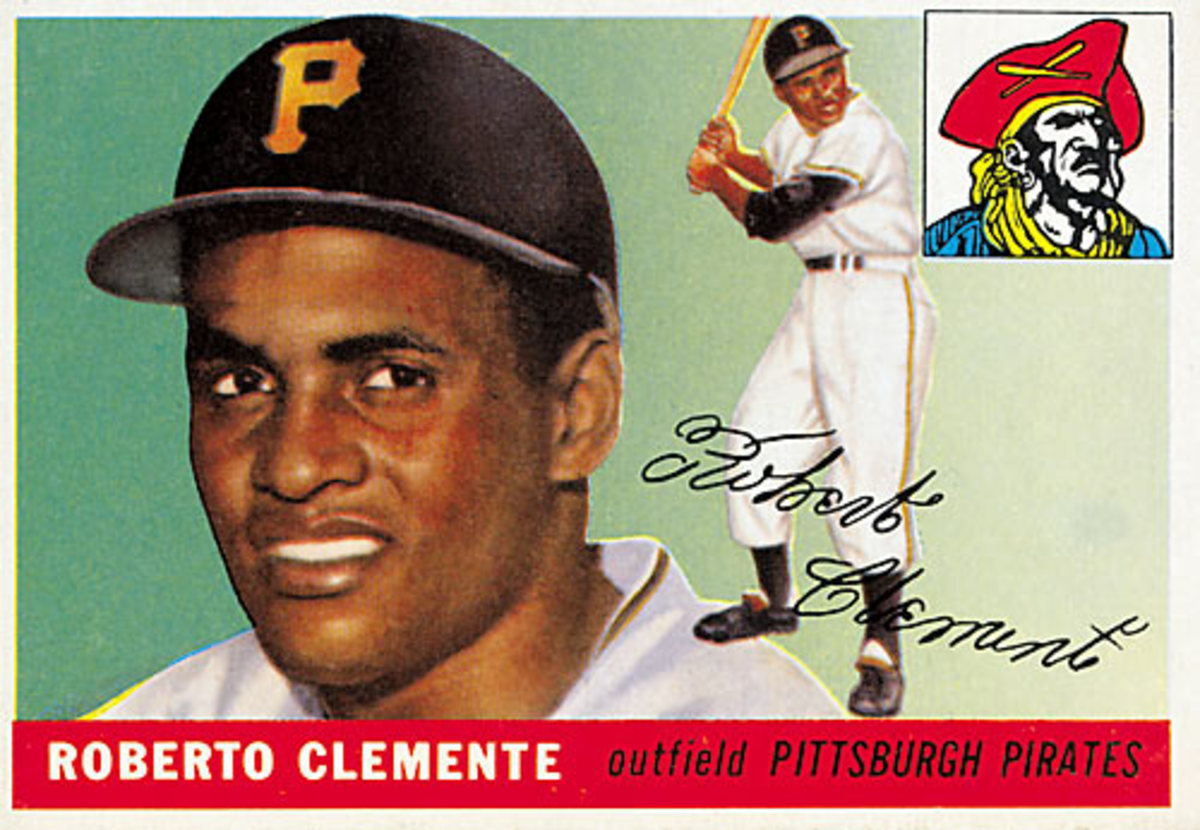 It was issued by the Sweet Caporal Cigarette Company, but Wagner, an eight-time National League batting champion, had it discontinued because he didn’t want to promote smoking among children.

Johannes Peter “Honus” Wagner was born on February 24, 1874, and was nicknamed The Flying Dutchman.