Dwight David Eisenhower, the thirty-fourth president of the United States, played semi-pro baseball for a short time between graduating from high school and attending West Point.

Known by his nickname, “Ike,” he was born in Denison, Texas, but two years later his family moved to Abilene, Kansas.

His family was too poor for him to attend college, so between 1909 and 1911, while waiting for his appointment to the U. S. Military Academy, he worked at various jobs and played baseball. 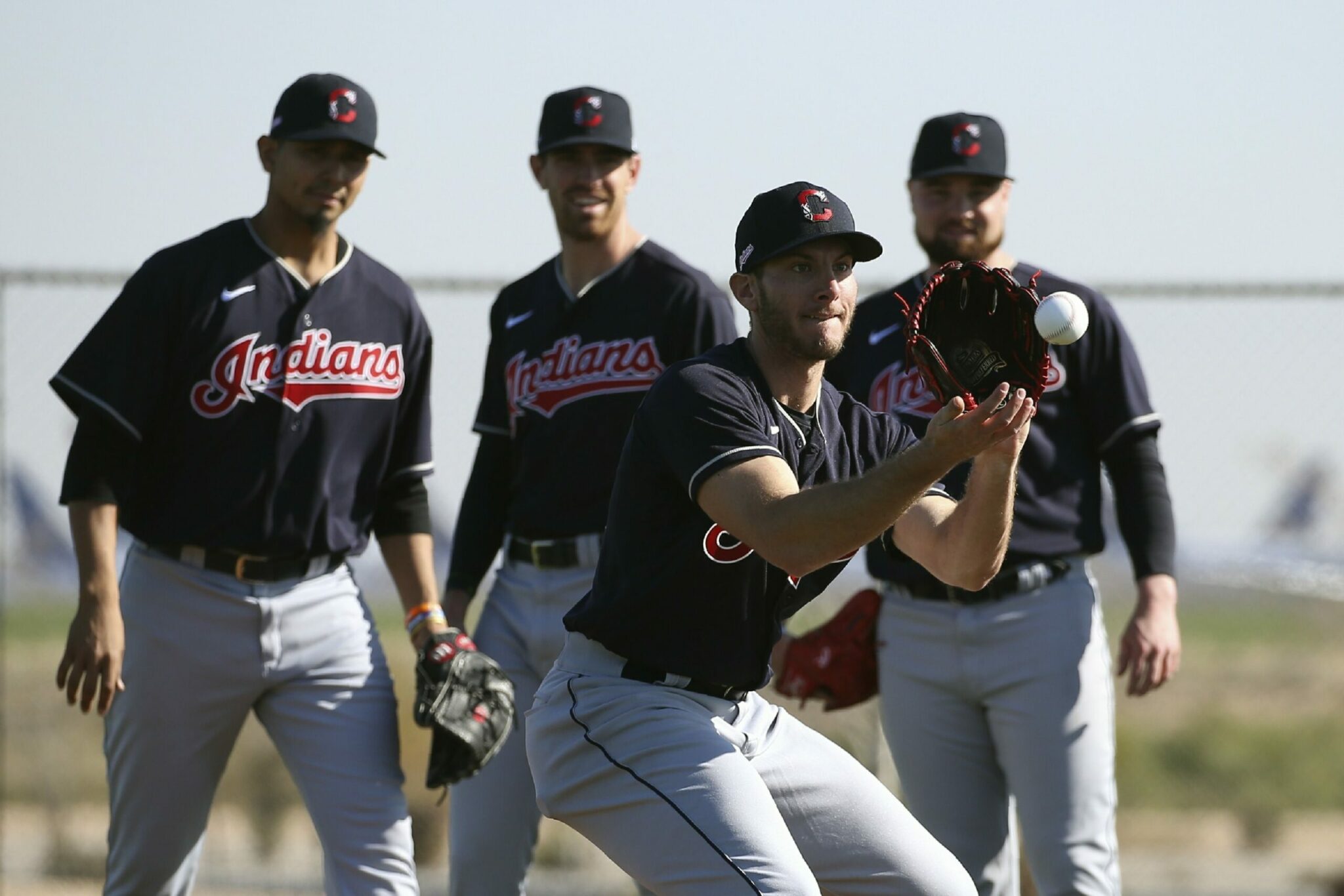 In 1915, he graduated from West Point, sixty-first in a class of 164. After the Japanese attacked Pearl Harbor, Eisenhower was appointed Chief of Operations and was sent to London in the spring of 1942.

Two years later, President Roosevelt appointed “Ike” Supreme Allied Commander. Eisenhower directed the D-day invasion of Europe. He retired from the army in 1948 with the rank of five-star general.

Nominated by the Republicans as their presidential candidate in 1952, he won the election by a landslide victory against the Democrats’ Adlai Stevenson.

In 1956, he was re-elected for a second term, and when completed, he retired to his farm in Gettysburg, Pennsylvania.