What Is the Most Widely Practiced Religion In Europe and How Many Christians In Europe Are Roman Catholic?

Christianity is the most widely practiced religion in Europe.

More than half of European Christians are Roman Catholic; the rest are Eastern Orthodox, Protestant, or Anglican.

Christianity is a monotheistic religion based on the life and teachings of Jesus as presented in the Bible. 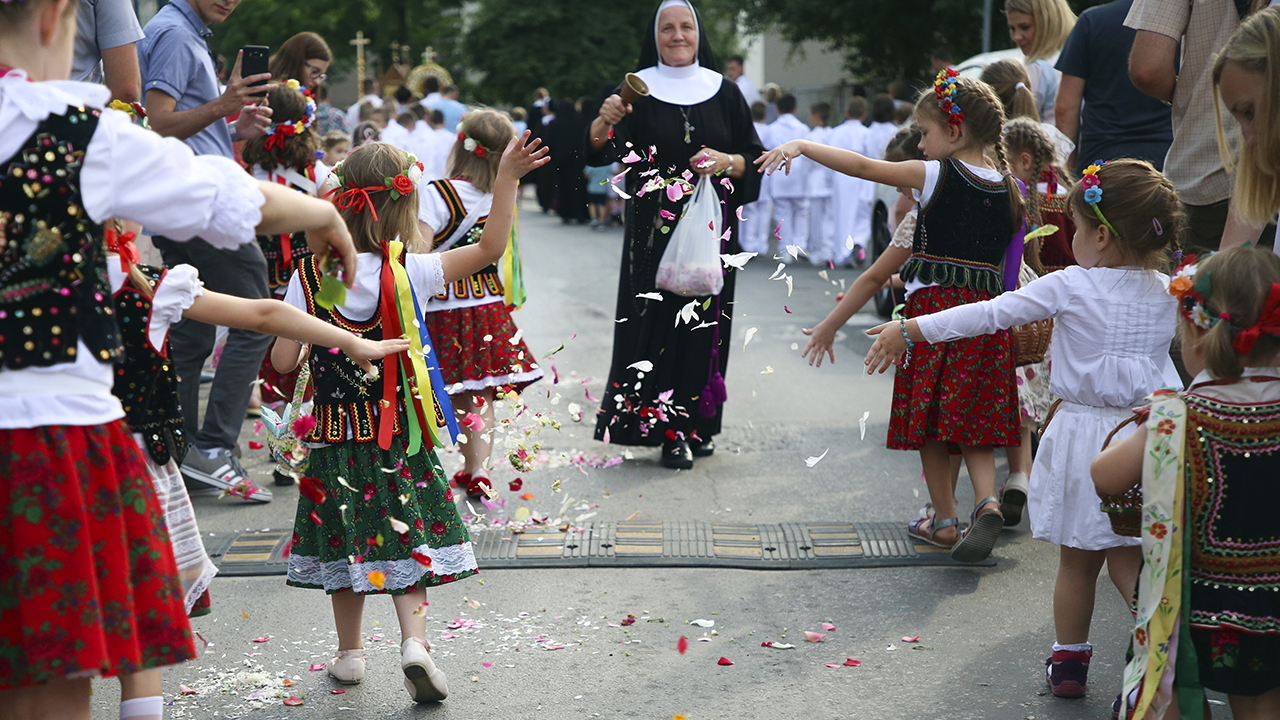 Beginning as a Jewish sect, Christianity originated in the eastern Mediterranean, and grew in influence over a few decades.

By the 4th century it had become the dominant religion within the Roman Empire.

Christianity is the most widely practiced religion in the world, with about 2.2 billion followers, and is the state religion of several countries.