What Is a Euro and When Were Euro Bills and Coins Introduced As Official Currency In Europe?

In 2002, these countries began using euro bills and coins instead of their own currencies.

The three remaining European Union countries, Denmark, Sweden, and Great Britain, still use their own forms of money, but they may switch to the euro someday. 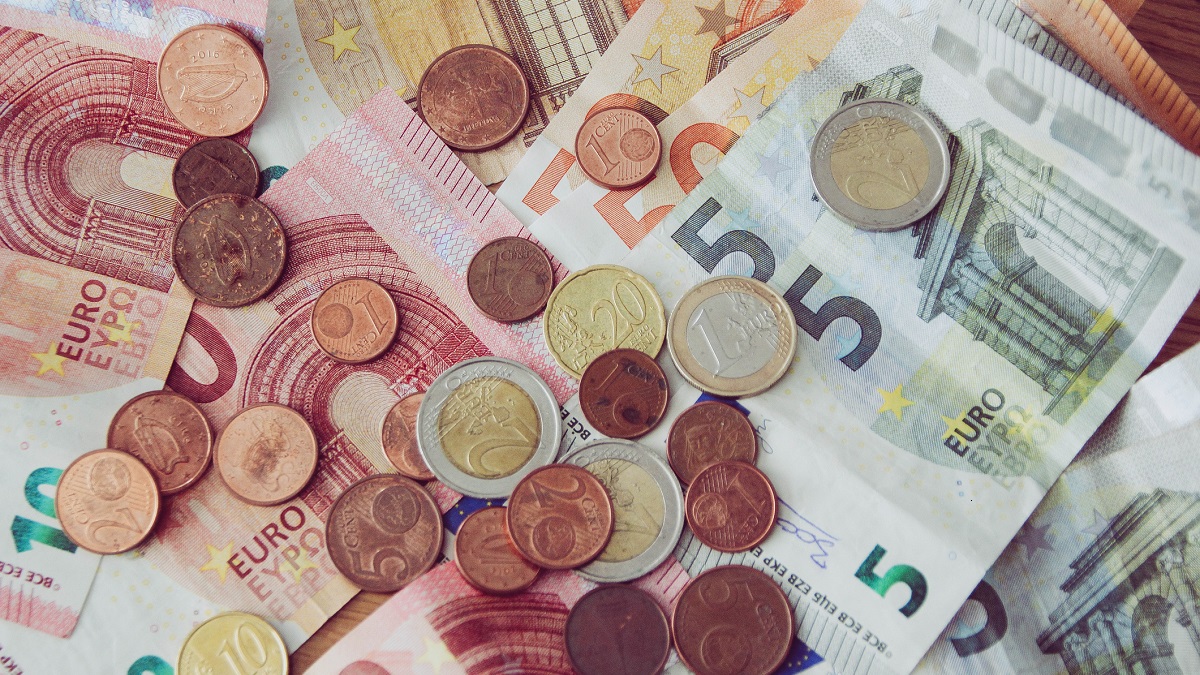 European leaders hope that a single currency will strengthen Europe’s position as a world economic power.