What is the Native American Church and Why do some people eat Peyote from a cactus?

Peyote is a part of a cactus that grows wild in the Southwest. By eating peyote, members of the Native American Church have visions that they believe bring them closer to God.

For more than 100 years, whites have tried to outlaw peyote use, maintaining that peyote is a dangerous drug. 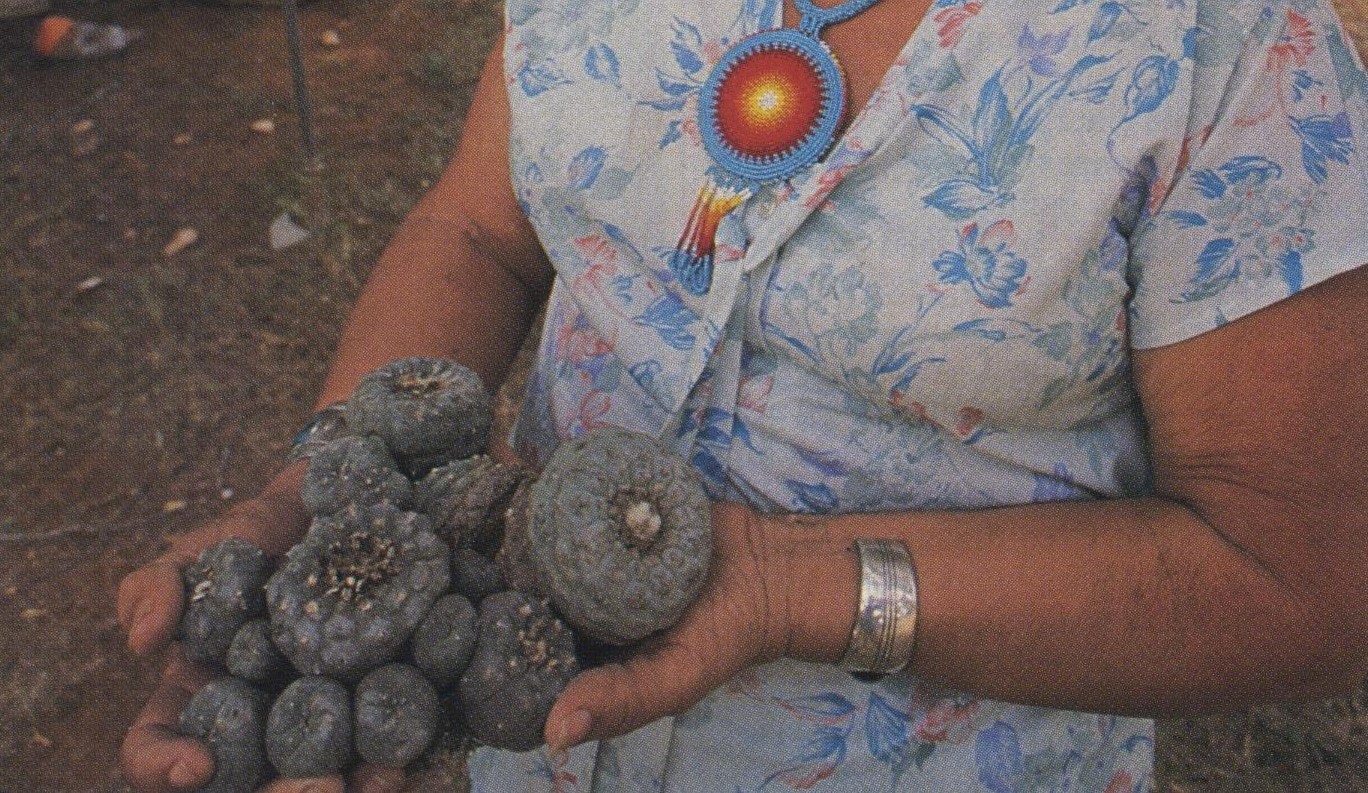 Throughout the twentieth century, Native American Church members have had to fight in court for the right to use peyote in their religious ceremonies.