When did Nunavut become a new territory of Canada and What does Nunavut mean in the Inuit language?

This area, which had been the eastern half of the Northwest Territories, is the home of most of Canada’s Inuit, the native group sometimes called Eskimos.

With the creation of Nunavut (meaning “our land” in Inuktitut, the Inuit language), the Inuit have been given far more say in how they are governed. 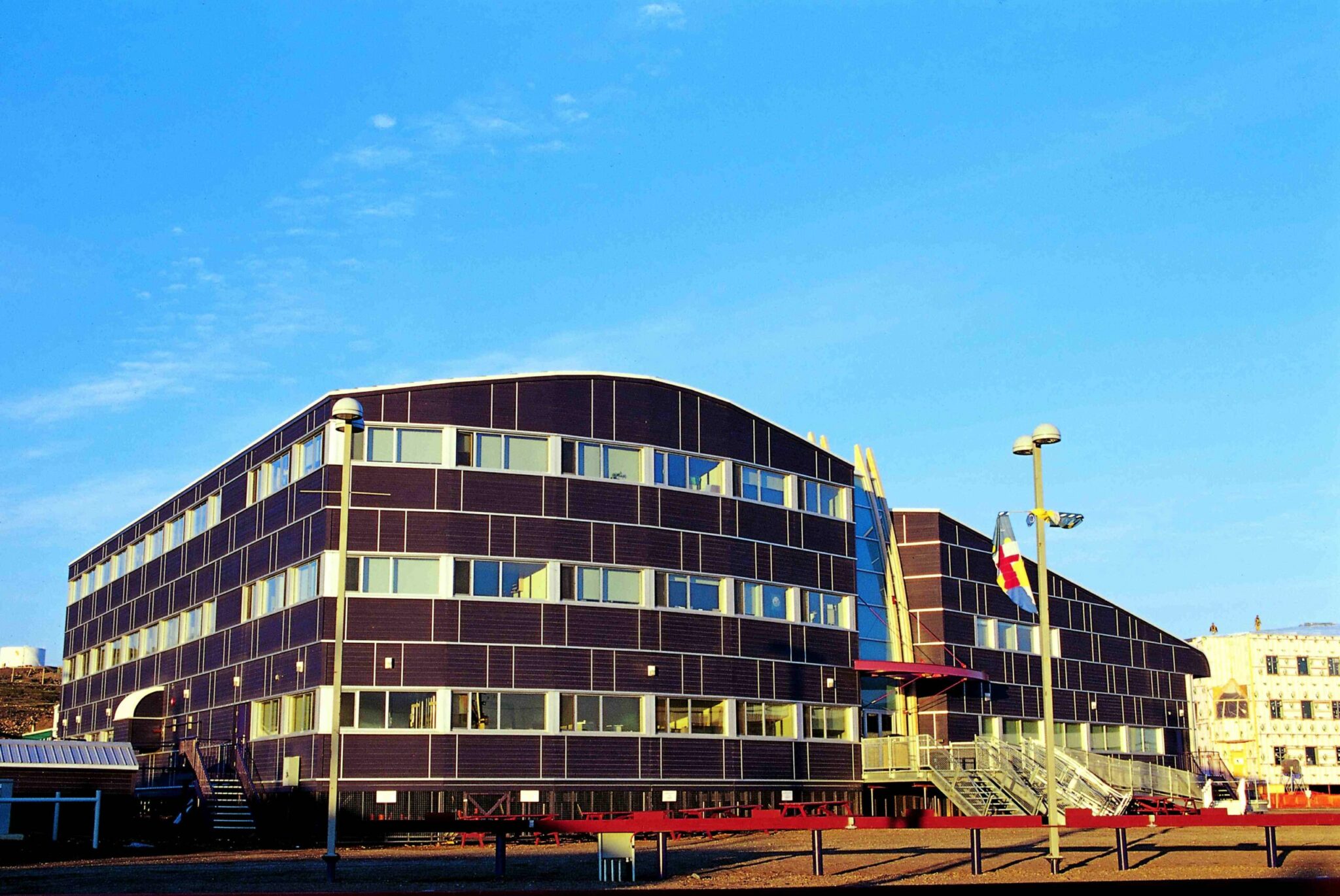