What is the Nootka Whale House used for and Why did Medicine men perform ceremonies inside?

Successful whale hunters were highly respected by the Nootka Indians.

To honor them, they built a special shrine, now known as the Whale House. The Nootka Whale House contained wooden whale carvings, human skulls, and carved figures of whalers who had died.

Medicine men performed ceremonies in the house so that more dead whales would wash up on the shore. 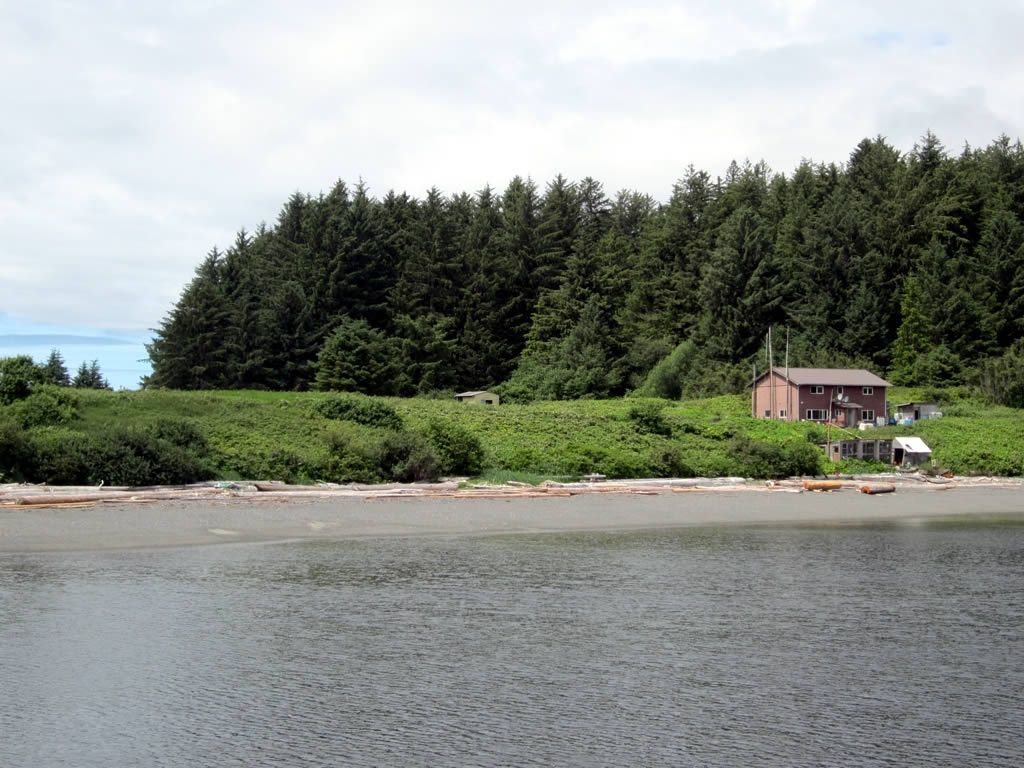