Bermuda, or the Bermuda Islands, lie in the Atlantic Ocean, about 570 miles east of North Carolina.

Their name supposedly came from Juan de Bermudez, a Spaniard who made the first recorded visit to the islands in 1515. The only trouble with this story is that the islands appeared on some maps, bearing the name “Bermuda”, before 1515. Who first discovered these islands is a mystery.

There are nearly 150 islands in the Bermudas, but only about 20 of them are inhabited. Together the islands have an area of 21 square miles. Main, or Great Bermuda Island, is the largest of the islands. It is about 14 miles in length. 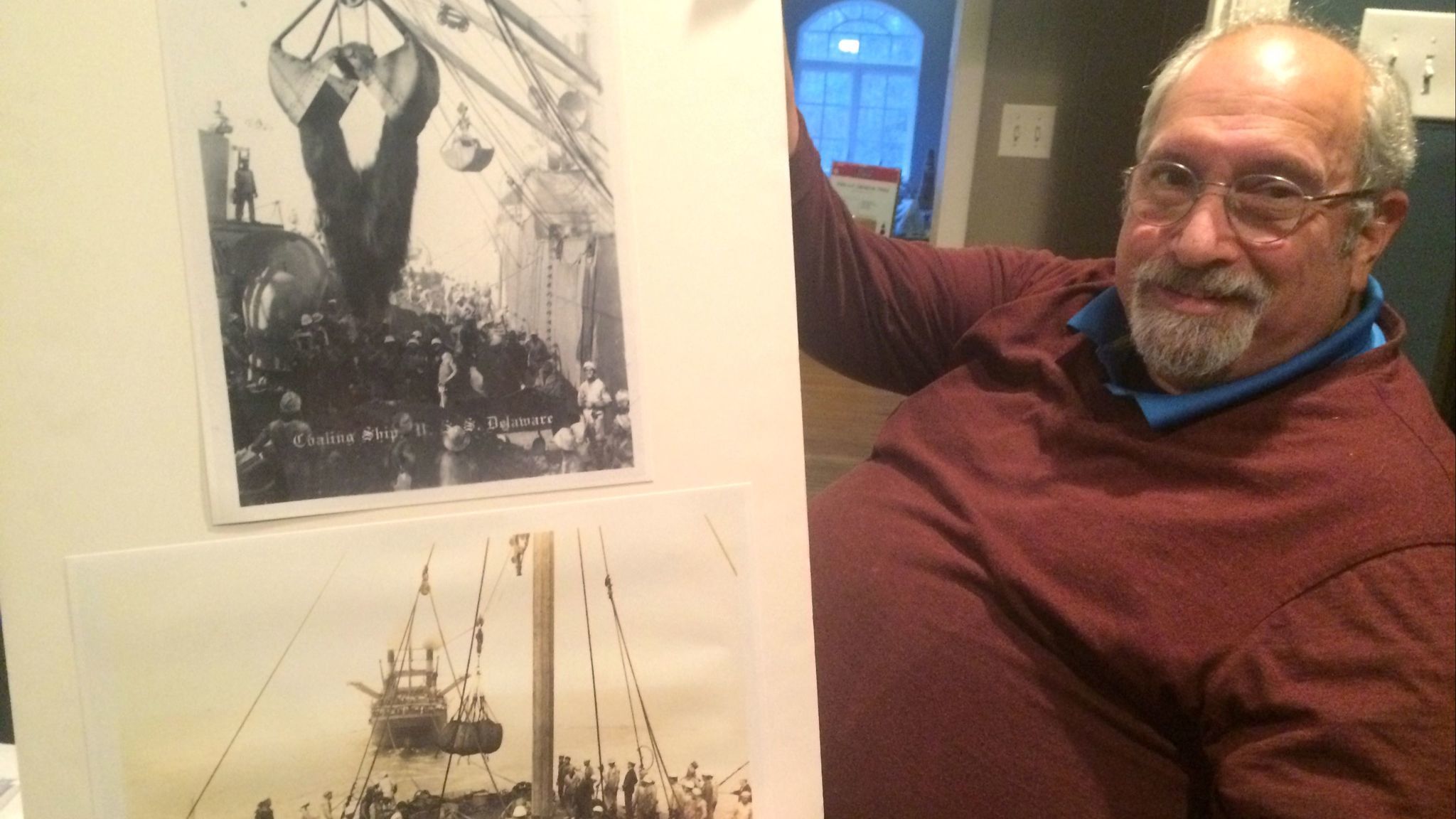 The islands are surrounded by wind-swept seas and dangerous rocks that have made the nearby ocean the scene of many shipwrecks. William Shakespeare’s play The Tempest is based on the story of a ship that ran ashore in the Bermudas, which Shakespeare called the “vexed Bermoothes”.

The Bermudas remained uninhabited for years after their discovery, and it wasn’t until 1612 that the first settlers arrived in the islands.