What Is the Sister Theory of the Moon’s Formation and When Did We Discover That the Theory Was Unfeasible?

The sister theory proposes that the Moon may have formed along with Earth as a result of the formation of the solar system.

When astronauts retrieved moon rocks in 1969, however, scientists discovered that they were not made of matter from the solar nebula.

If they were, they would have matched Earth rocks more closely. 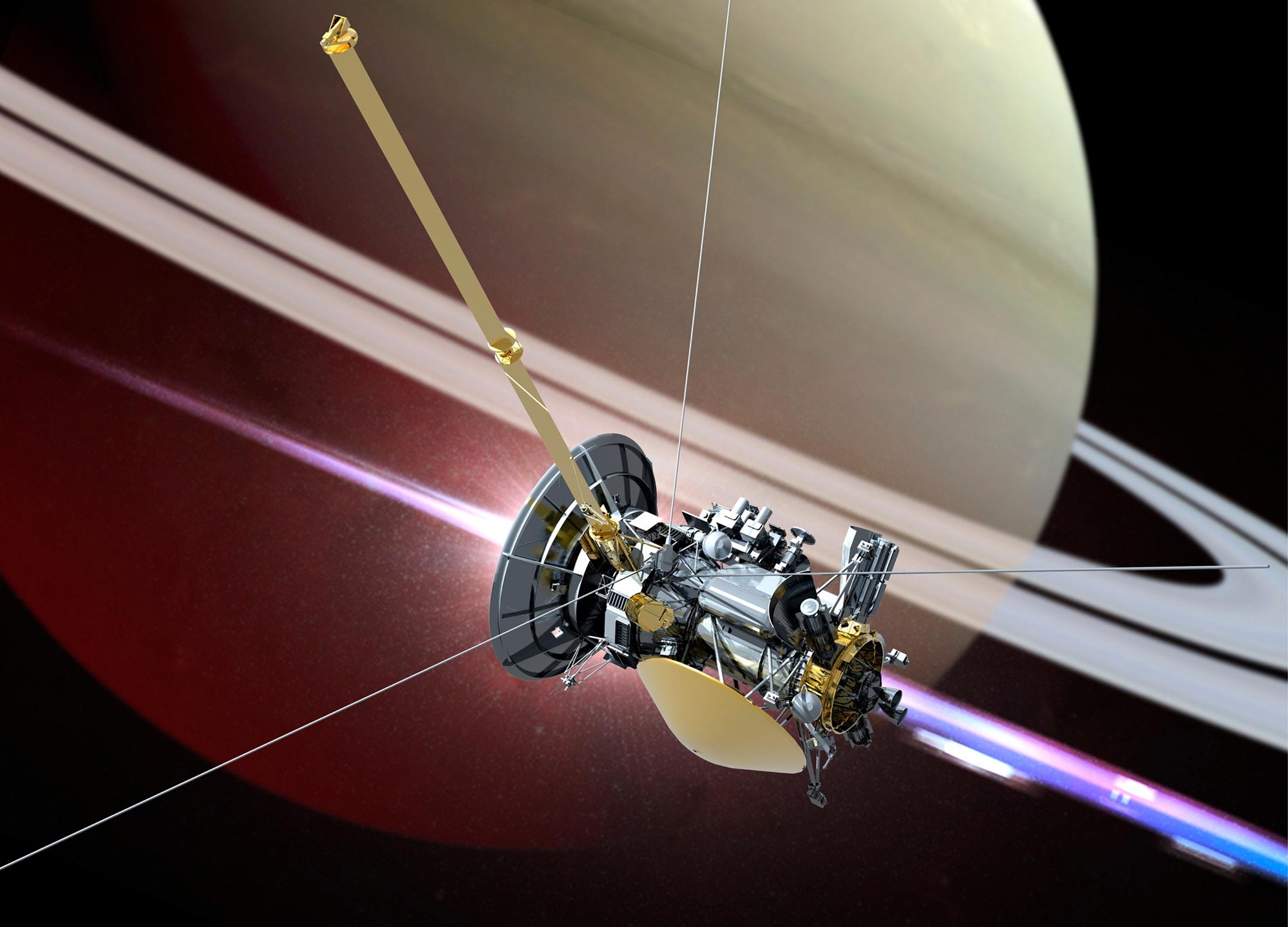 Moon rocks contain material such as that found in Earth’s crust, which supports the theory of an asteroid collision.

The sister hypotheses or theory also cannot account for the high angular momentum of the Earth–Moon system.