What is the smallest planet in the solar system?

The smallest planet in the solar system is the planet Mercury. 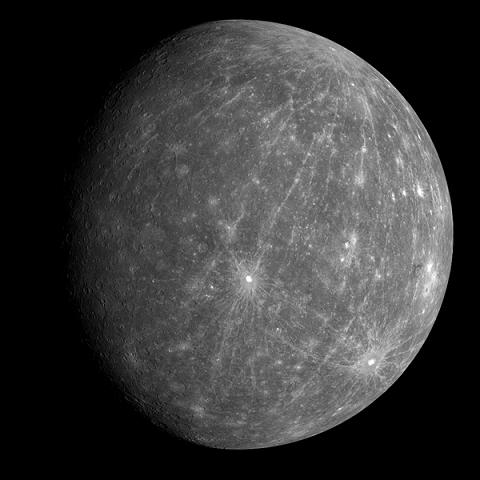 Also the closest planet to the sun, Mercury is about 20 times smaller than Earth and orbits the Sun once every 87.969 Earth days. 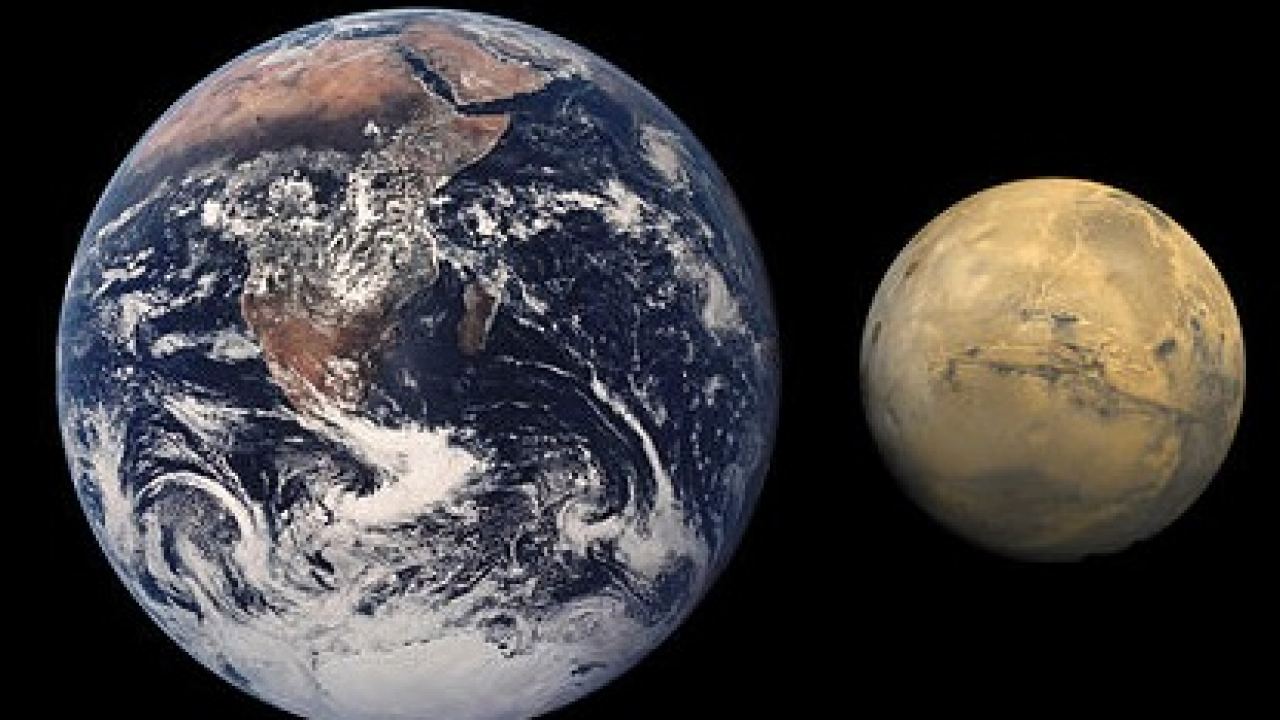 Although bright, Mercury is not easily seen from Earth as it is normally lost in the glare of the Sun. The first spacecraft to visit the planet was Mariner 10 in 1974.

Mercury has no moon, no atmosphere and its surface looks very similar to our moon with lots of craters. It is also the densest planet in the solar system because Mercury’s core contains more iron than any of the other planets.

One theory to explain this suggests that most of the surface rock on Mercury was vaporized when the Sun was formed.

Because of the large amount of iron in its core, Mercury has a very strong magnetic field which is powerful enough to deflect the solar wind around the planet, creating a magnetosphere.

Here’s a bonus factoid; Pluto used to be the smallest planet in the solar system until it was no longer classified as a planet in 2006.