What Is the Widest River In the World and Why Is the St. Lawrence River Called the Mother of Canada?

The St. Lawrence River is 800 miles long (1,300 km) is sometimes called the mother of Canada because it was important to explorers, fur traders, and settlers in the early years of Canada’s history.

Today, the St. Lawrence River, which forms part of the St. Lawrence Seaway, is still important to Canada and the United States because it is a direct route for freighters between the Great Lakes and the Atlantic Ocean.

Considered the widest river in the world, it flows from southwest to northeast in the middle latitudes of North America, connecting the Great Lakes with the Atlantic Ocean. 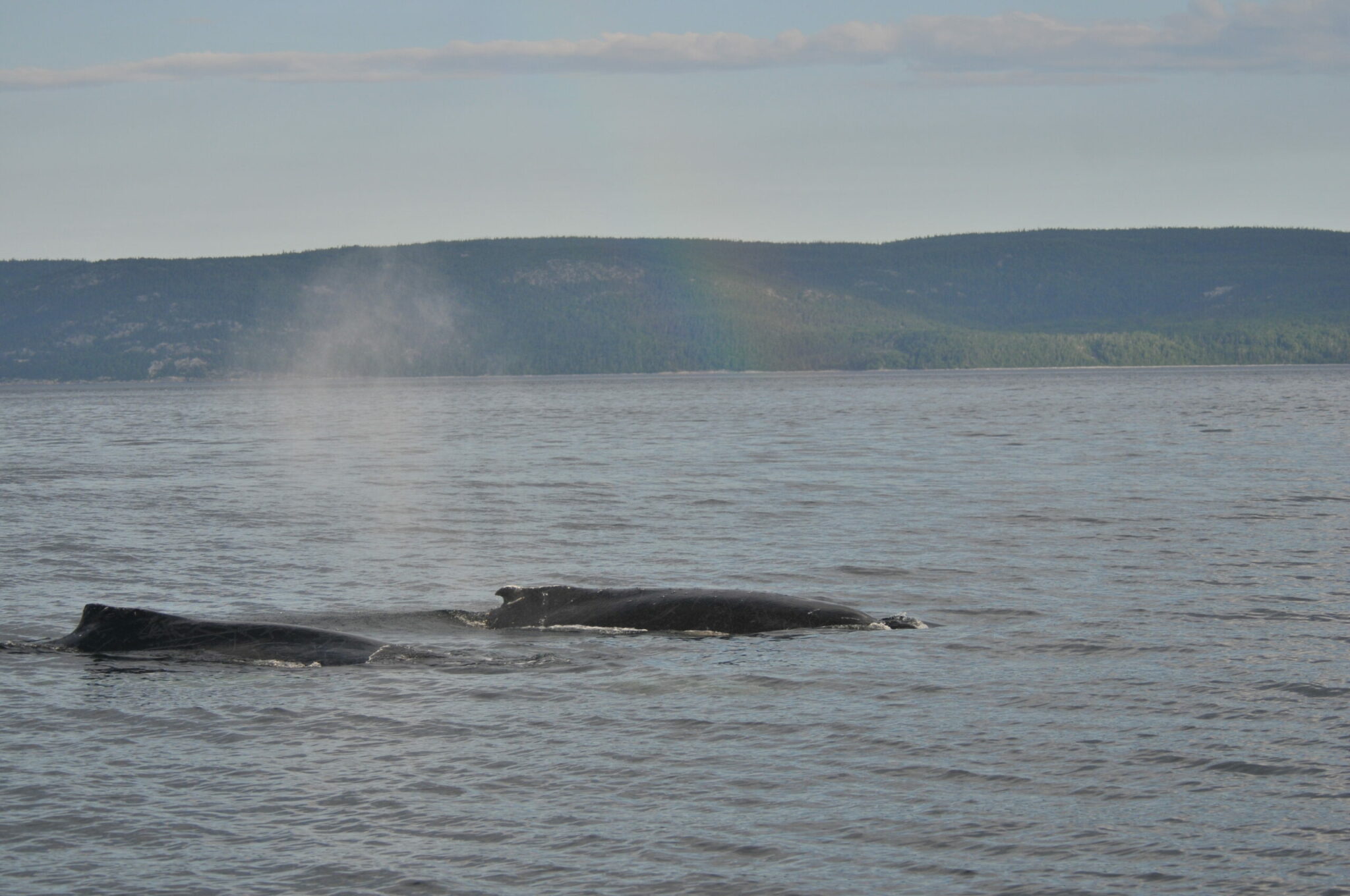 The St. Lawrence Seaway consists of some 9,500 miles of navigable waterways in the Great Lakes–St. Lawrence system.