What Kinds of Fish Are Raised In Fish Farms In the United States and Which State Has Large Catfish Farms?

The United States has lots of fish farms, in fact, every state in the nation has at least a few fish farms.

Salmon is raised in the waters off Maine and Alaska.

Arkansas and Mississippi, in particular, have many large catfish farms. 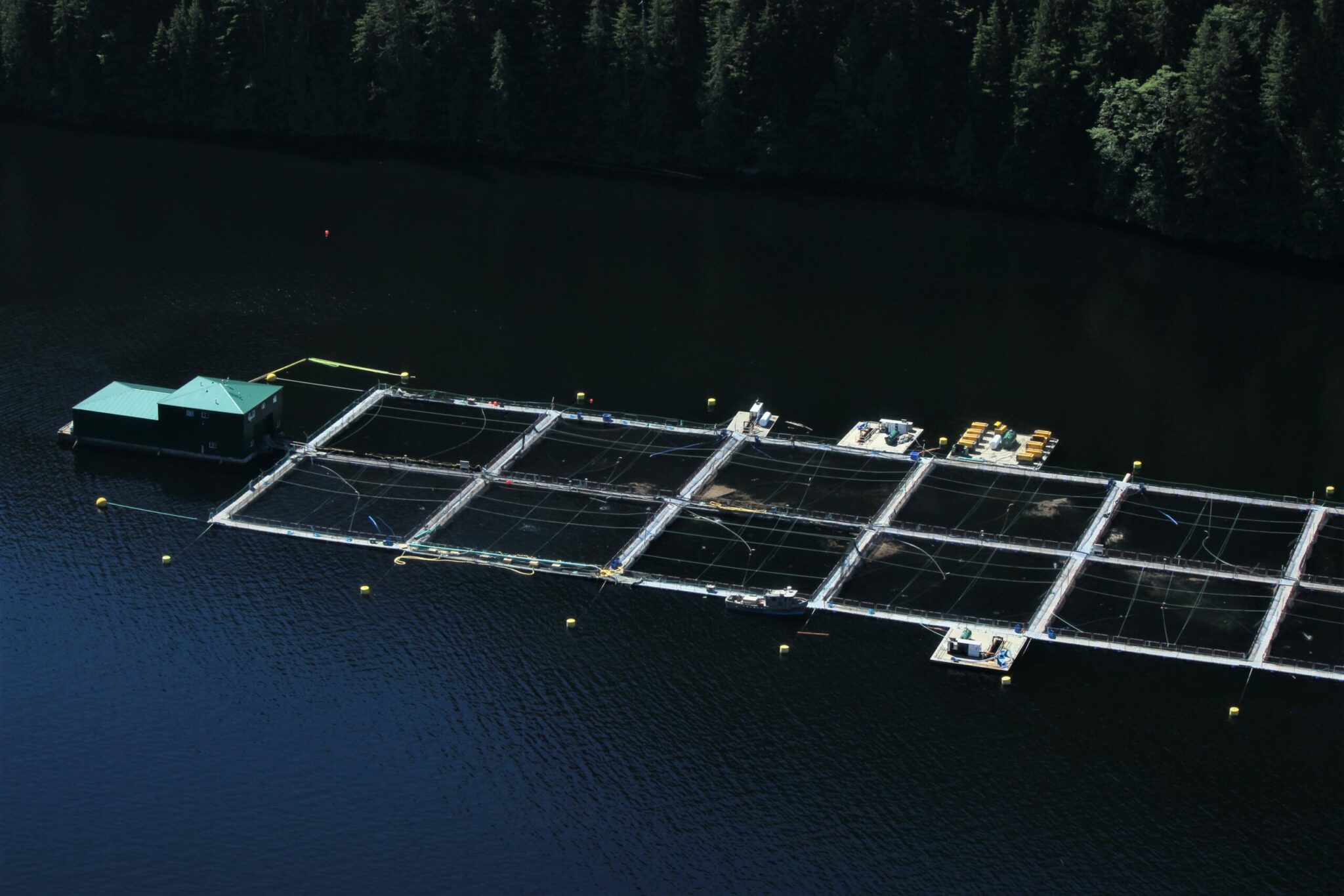 The practice of raising fish in ponds and tanks as well as pens and cages in offshore areas is called aquaculture.