What Makes Liberia Unique Among African Countries and How Many People Live In Liberia?

It was founded by freed American slaves and settled beginning in the 1800s, with the financial help of private citizens in the United States.

Its capital, Monrovia, was named after U.S. president James Monroe. 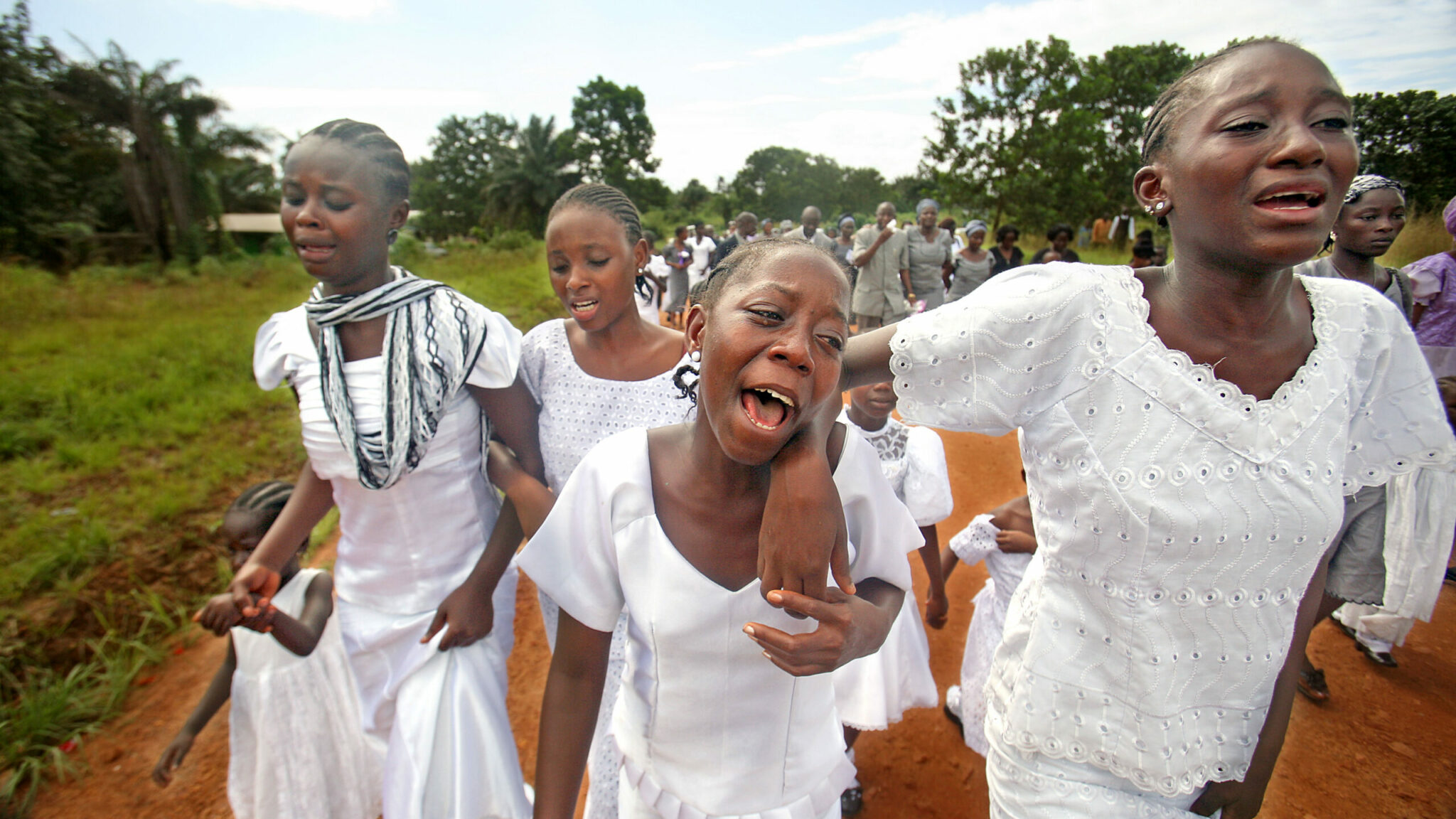 Liberia has a hot equatorial climate with most rainfall arriving in summer with harsh harmattan winds in the dry season.

The small west African country of Guinea-Bissau is the only country in the world that allows 15year-olds to vote.

The population of Liberia is estimated to be about 4 million in 2009.