When Did Hunting Wild Animals In Kenya Become Illegal and How Did Kenya Get Its Name?

Kenya is located on the east coast of Africa along the Equator.

But hunting has been illegal in Kenya since 1977. 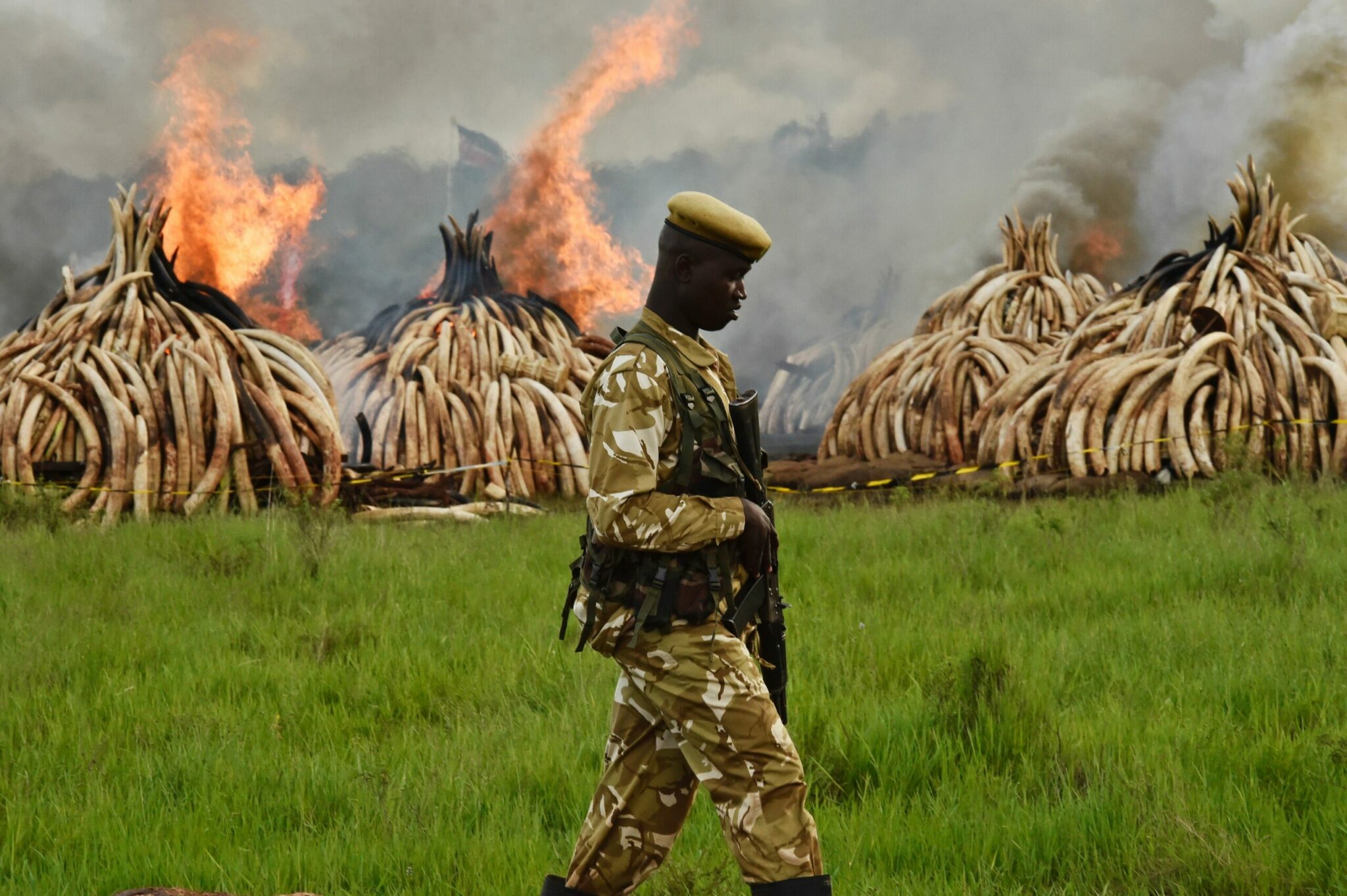 Half a million tourists visit Kenya’s many national parks and game reserves each year on photographic safaris, though.

Kenya has an estimated population of about 39 million people with more than 40 different ethnic groups.

The country is named after Mount Kenya, which is the second highest mountain in Africa, after Mount Kilimanjaro.

The capital city of Kenya is Nairobi.