Archaeologists aren’t sure why the Incas built this city with its terraced gardens so high (7,710 feet/2,350 m) in the Andes Mountains.

But they have noted that it sits in a unique geographic location.

On the days of the spring and fall equinoxes and the winter and summer solstices, the sun rises directly behind certain nearby mountains. 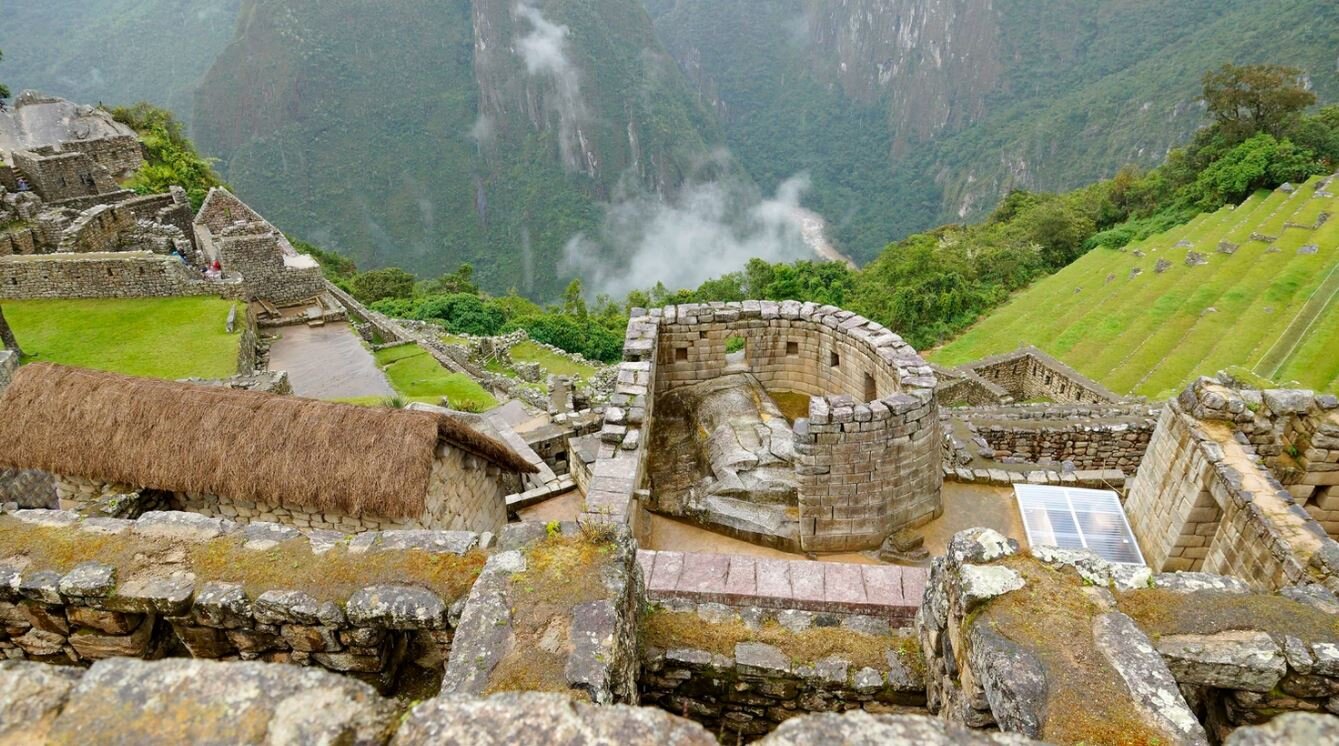 Machu Picchu is often referred to as “The Lost City of the Incas”, and is one of the most familiar icons of the Inca World.

Built at the height of the Inca Empire around 1450, Machu Picchu was abandoned just over 100 years later in 1572, as a result of the Spanish Conquest.

Most archaeologists believe that Machu Picchu was built for the Inca emperor Pachacuti, and that most of its inhabitants were wiped out by smallpox before the Spanish conquistadors arrived.