What Is the Difference Between the Two Countries Named Guiana and Guyana In South America?

Guyana, in northeastern South America, is an independent country, while French Guiana, a bit farther to the east on the continent, belongs to France.

Guyana was a British possession until 1966, when its name was changed from British Guiana to Guyana.

French Guiana is one of the richest places on the continent, but that is largely because it is heavily supported by France. 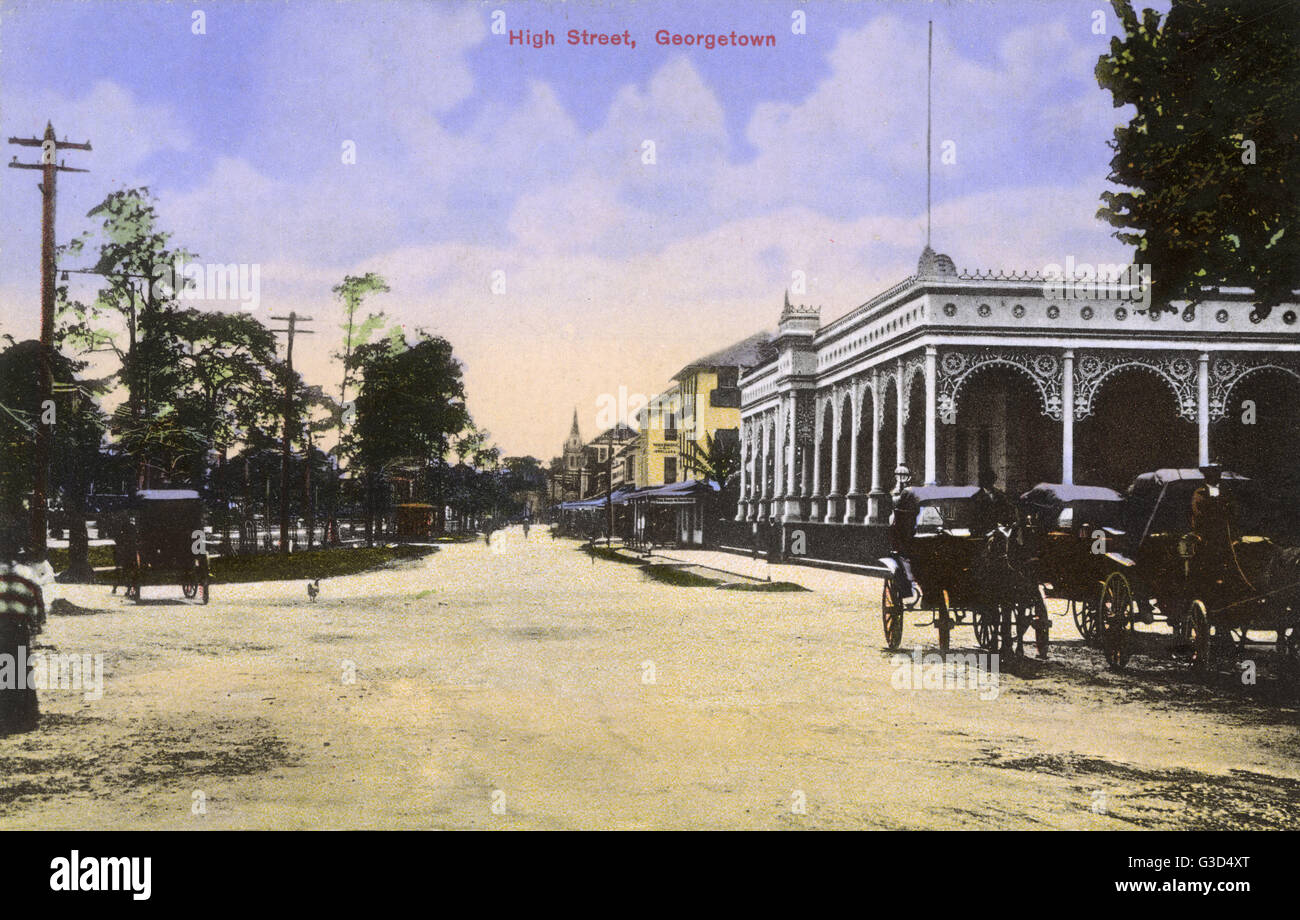 Until about 50 years ago, France sent convicts to penal colonies there.

Guyana is separated from French Guiana by the country of Suriname.

Guyana is about the size of Utah. In 1595, Sir Walter Raleigh searched there for the legendary city of gold, El Dorado.

Although it has many valuable mineral resources, the country has not been completely explored or developed.

Today it is known for its sugar plantations and rice farms.