What Is the Secret of the Ruins at Machu Picchu?

Machu Picchu, in Peru, is called “The Lost City of the Incas” lost, because it was only discovered in 1911. The temples, palaces, stairways, and terraces of this ancient walled Inca city show that its people worshipped the sun and were amazingly accurate as astronomers.

One of the temples is so arranged that a wall of pure gold is lit up once a year when the rays of the sun shine through the doorway at exactly the right angle and hit the wall. That day occurs when the sun is farthest from that part of the earth.

It is believed that the Incas tied a huge gold circle (the sun) to a stone pillar to try to stop the sun from moving northward in the winter time and thus keep the golden wall shining all the time. 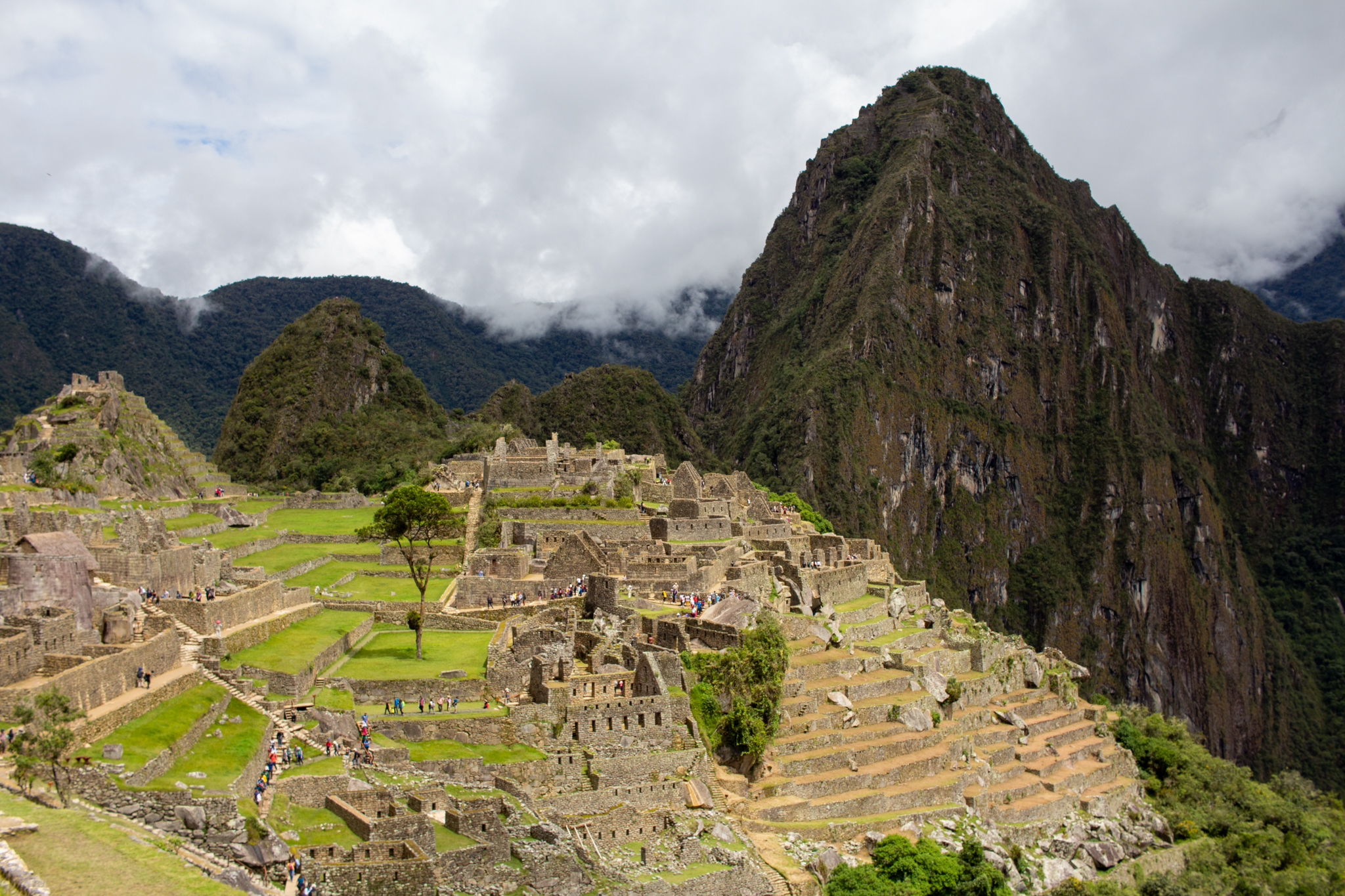 The ancient Incas believed that their king was a direct descendant of the sun, so they wouldn’t dare look directly at his face. Instead, they threw themselves down and turned their faces to the ground when the king was near!