What Makes the Stars Twinkle?

Not only does the light from the stars appear to twinkle or jump about, it also appears to change color.

When the light from the stars is traveling through space, there is no twinkling or changing of color. It is the earth’s atmosphere that makes the stars twinkle and change color.

This is brought about by the winds in the earth’s atmosphere, which make tiny dust particles move at different speeds. Light passing through these jumbled layers is refracted and appears to change color and jump about. 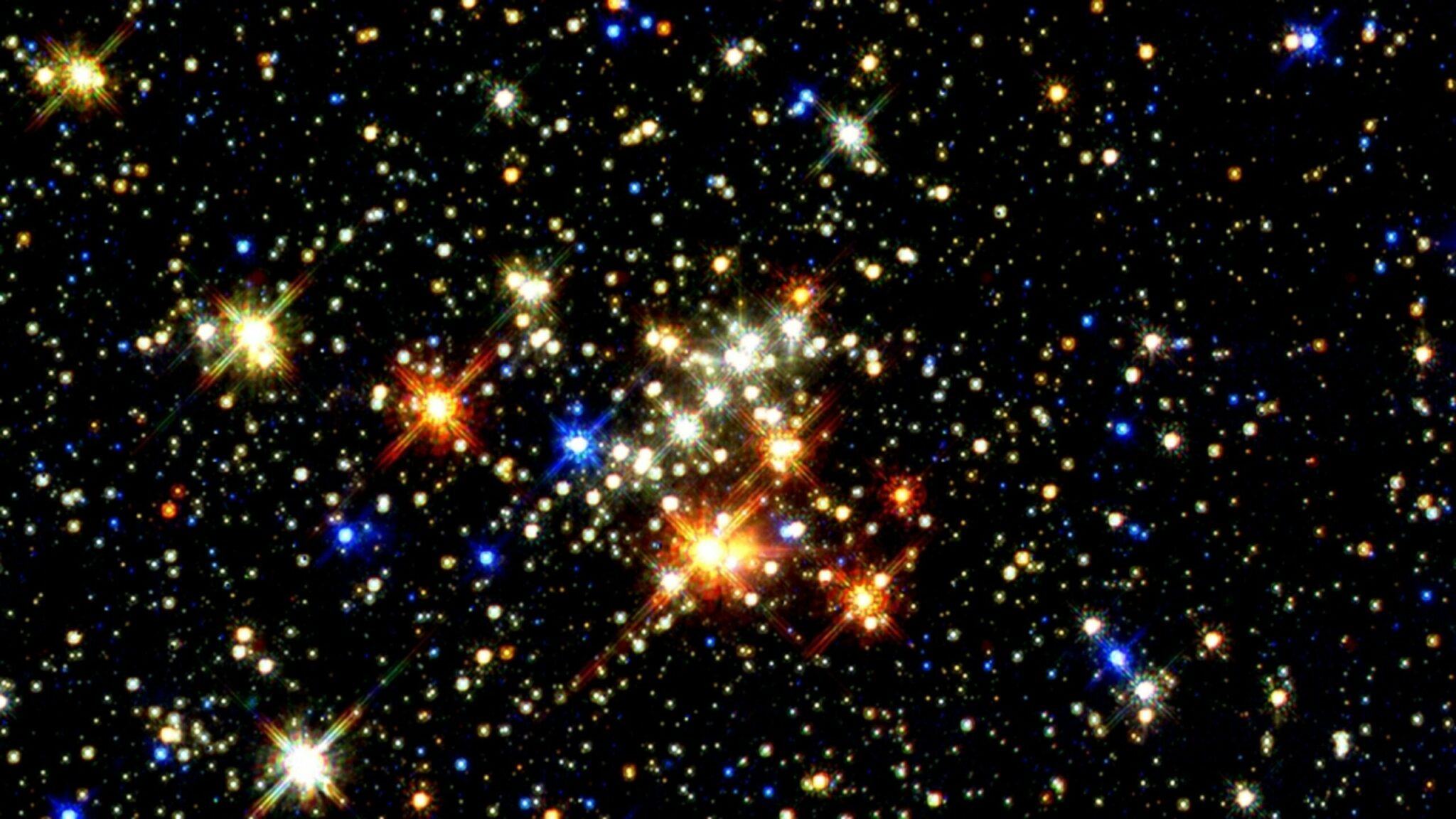 Some nights the stars appear to jump about more than usual. That’s because on that night there are greater differences in the speeds of the winds in the atmosphere.

Did you know that when you look at the stars with a big telescope, all the twinkling is exaggerated? Sometimes the stars jump about so much astronomers just give up and turn off their big telescopes.