What Was The Worst Killer Tornado In The US?

It was an F5 tornado, and was the worst single tornado in history to hit any portion of the U.S.A.

This one storm killed 689 people and injured another 3,000. Again and again it touched down, smashing 30 towns and cities. It completely destroyed six of these.

In just five hours, it traveled an distance of 300 miles and managed to rain destruction on portions of three states. 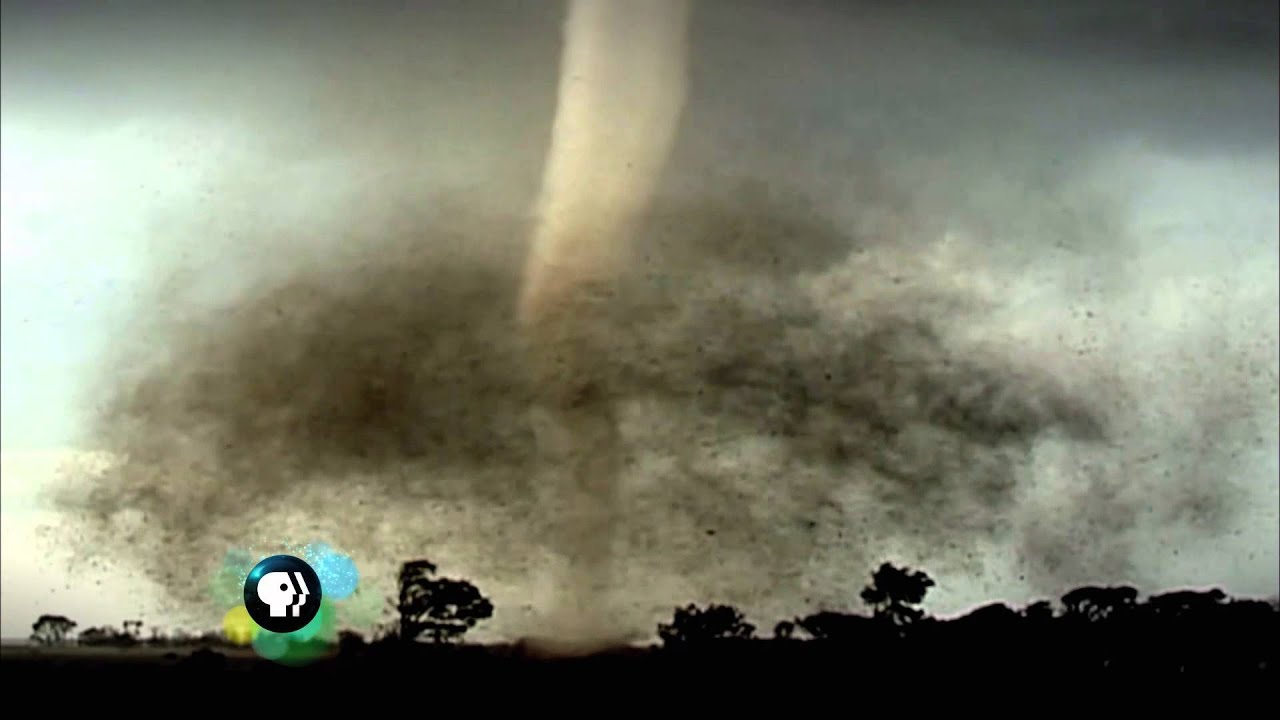 It all began on March 18, 1925, just after one P.M., when the Tri-State Tornado, as it came to be known, hit the village of Annapolis, Missouri. It roared down the main street and destroyed all but three buildings.

The storm was so powerful it threw heavy steam locomotives off the tracks as though they were toys. In one Missourri town, Cape Girardeau, children were dismissed from school and on their way home when the monster tornado struck. Many of them saw their school building lifted off its foundation and blown away.

In De Soto, Illinois, they weren’t so lucky, and 125 children and teachers were in a school building when the tornado blew the top story away. The rest of the building collapsed on top of those inside. Eighty-eight children and teachers died. After tearing up the southwest tip of Indiana late in the afternoon, the Tri-State Tornado rose high in the sky and headed northeast.

It was never heard from again.