Why Do the Stars Twinkle In the Sky?

The answer that you see everywhere is that the twinkling is caused by turbulence in the atmosphere, which distorts the light coming from the star.

But that doesn’t explain why “atmospheric turbulence,” whatever that is, should distort light in the first place, or where the on-and-off blinking effect comes from, or why only stars, but not planets, twinkle. (That’s right. If that dot of light in the sky isn’t twinkling, it’s a planet or an airplane. The only star that doesn’t twinkle is the sun. Why? Read on.)

Mere turbulence in the air, more commonly known as wind, has no effect whatsoever on light waves. The light is traveling at 671 million miles per hour (more than a billion kilometers per hour), and it couldn’t care less if the air it’s passing through is poking along even at hurricane speeds of 100 miles per hour (160 kilometers per hour). What does distort light waves is the varying temperatures of the air, not its varying speeds. 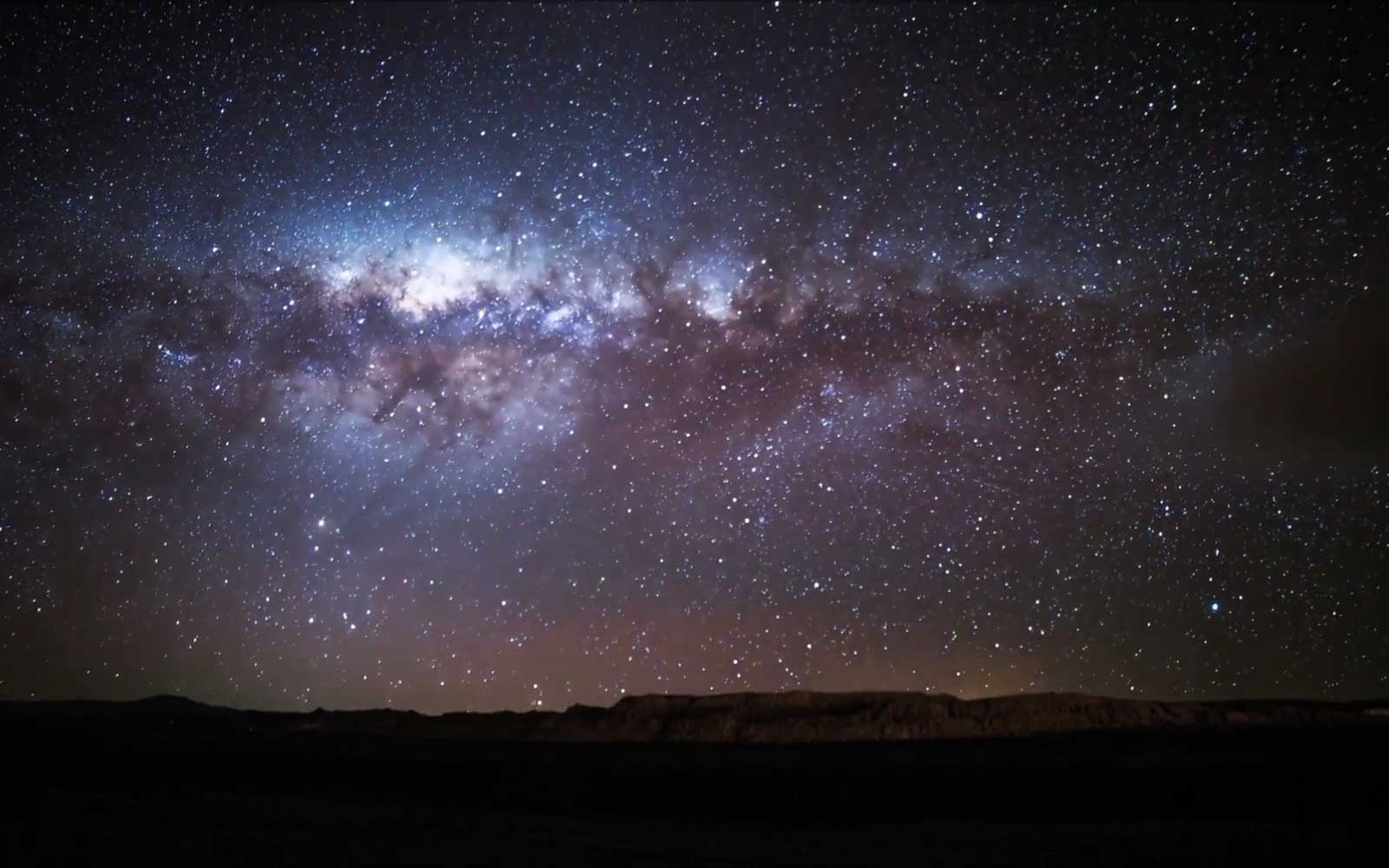 Obviously, the temperature of Earth’s atmosphere isn’t the same everywhere. Not only are there varying climates, but the air’s temperature varies a great deal with altitude.

And that’s not even considering the crazy quilt of hot-air patterns from sun-heated land, from factories and from politicians’ promises that the starlight must penetrate before it can reach our eyes down here on the ground. The light from a star has to traverse a veritable obstacle course of air at different temperatures. Turbulence is involved only insofar as the winds are constantly scrambling the patterns of different temperature air.

So what? Well, when light enters a transparent medium such as air, water or glass, it generally changes direction. (Techspeak: It is refracted.) That’s how come those chunks of glass or plastic in front of your eyes can correct the way in which light is focused on your retina. But the amount that any given transparent medium will bend light depends on its atomic constitution.

Air, for example, refracts or bends light less than glass does. But here’s the punch line for all you twinkle fans: Warm air bends light to a lesser degree than cool air does. Although the atoms in warm and cool air are the same, they are farther apart in the lighter, thinner, warm air, so they can’t do the refracting job as well. It’s very similar to how warm and cold air bend sound waves.

Now any star (except the sun) is so far away that we see it as only a single, perfect dot in the sky, a geometric point with no apparent size at all, even when viewed through the most powerful telescopes. It looks as if it is sending us only a single ray of light. As that ray comes down to us through the atmosphere, it is scattered hither and yon as it passes through air of many different temperatures and bending powers.

Whenever it is scattered away from our eyes, the star seems to disappear for an instant. That is, it blinks off. When the ray happens to scatter again into our eyes, it blinks on again. This on-and-off flickering is what romantics like to call a twinkle.

For a big-appearing object like the sun or the moon, all that light scattering doesn’t matter, because there are so many light rays coming toward us that just as many of them are being scattered into our eyes as are being scattered away from them, and the image appears steady.

Planets may look as if they’re absolute points of light like the stars, but they’re not. Even a pair of binoculars will show them to you as disks. So they don’t twinkle for the same reason that the sun and moon don’t: While some of their light rays are being scattered away from our eyes, there are enough others coming toward us to keep the image steady.

And besides, “Twinkle, Twinkle, Little Planet” doesn’t have the right rhythm.