What makes the Stinkpot Turtle Smell so bad and how did it get its Name?

Like the skunk, the stinkpot turtle, and other turtles in the musk turtle family, have musk glands located on the fronts of their legs.

If threatened or scared, they will release foul-smelling musk as a defense. While they’re not uncommon, you just don’t see them very often.

When they emerge from the murky stream bottoms they so enjoy, it’s usually at night to feed, and then back they go into the waters from whence they came. 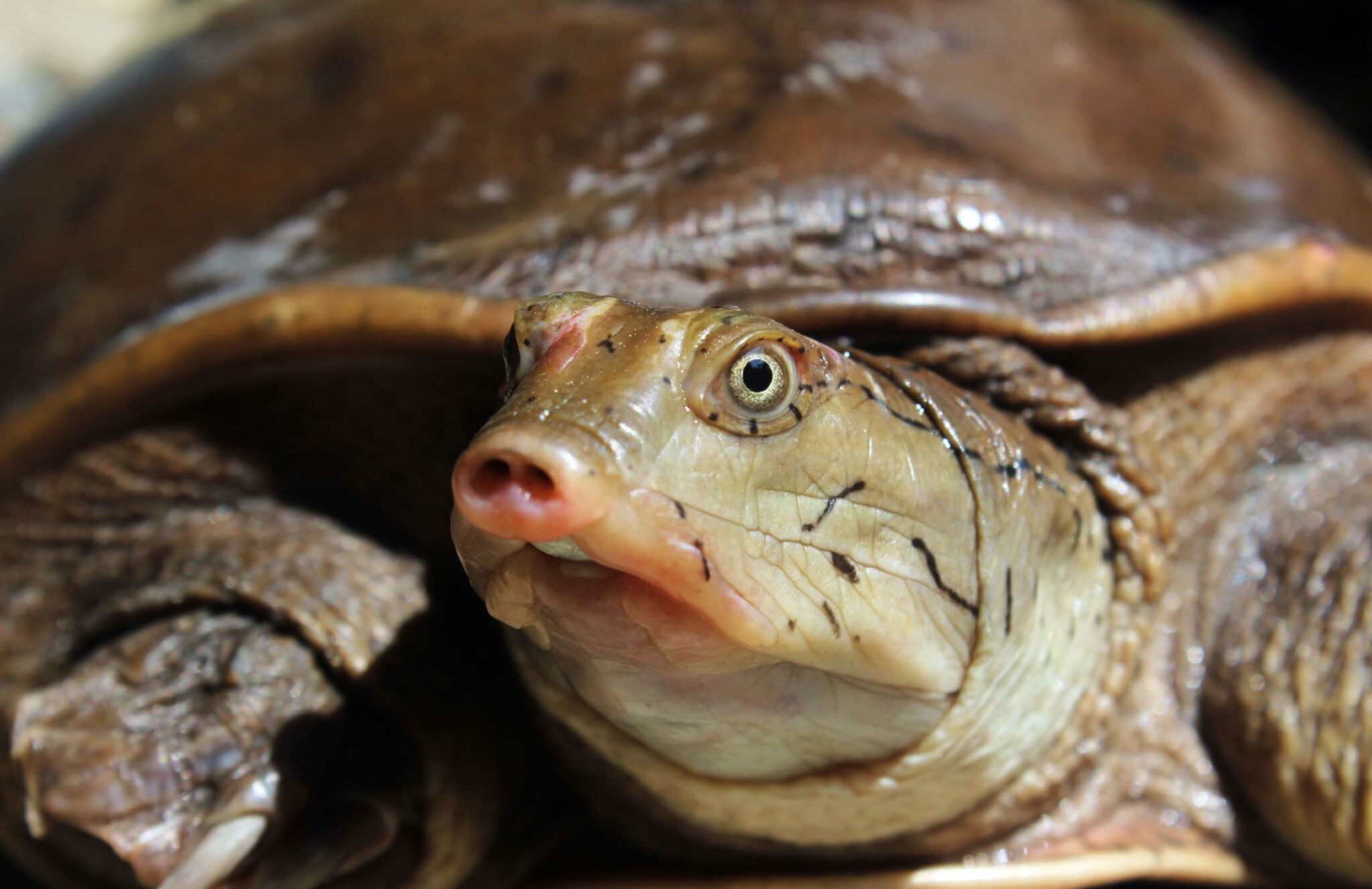 The Common Musk Turtle or Stinkpot is a small turtle native to southeastern Canada and much of the Eastern United States.

The turtle is named after its ability to release a foul musky odor to deter predation and are sometimes kept as pets. Visit your local pet store for more information.

Just make sure you’re committed to taking care of it for its entire life.